Single but definitely looking. Tyler Cameron shared how he interacts with women online, revealing that dating apps are not his style.

The Bachelorette alum, 27, told Whitney Port on the Tuesday, December 8, episode of Dear Media’s “With Whit” podcast that he is not on dating apps, but he is chatting with girls virtually. 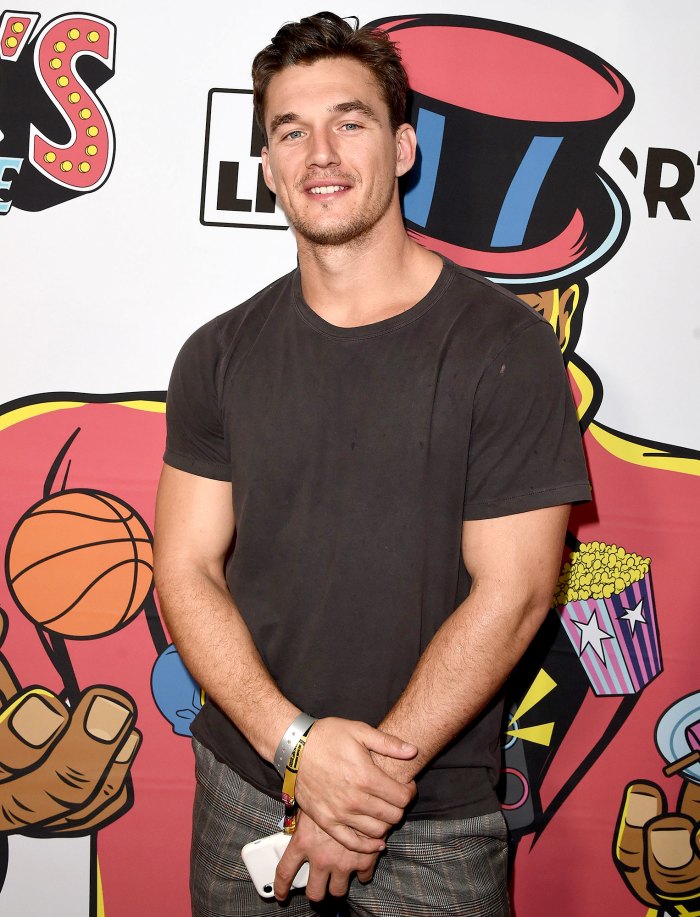 Port’s husband, Tim Rosenman, asked the reality TV star if he scrolls through his account and “can choose whoever you want in the whole world and you’re, like, ‘I’m gonna DM her?’” to which Cameron replied, “Yeah!”

The Barkitecture cohost explained that he just goes for it … even if he strikes out.

The Bachelor Nation personality noted that online romances are the only real way someone can meet a possible love interest amid the coronavirus pandemic.

The Florida native exclusively told Us Weekly in October that he has no plans to look for love on TV again after being the runner-up for Hannah Brown’s season of The Bachelorette in 2019.

“I tried it. I’m gonna try something else,” he said at the time. “Hopefully I can figure that part of my life out soon and find somebody, but you know, whatever happens, happens.”

Cameron noted that things are good with Brown, 26, after she spent time quarantining with him and his crew in Florida earlier this year. 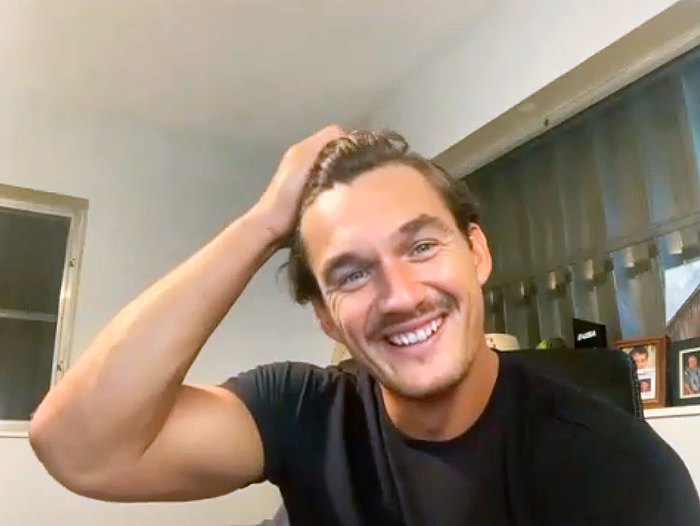 “We’re in a great place right now with each other and it’s great to be able to hang out, you know, grab dinner, it’s fun,” he said, explaining that the pair had to “learn how to be friends” after their romance. “Hannah’s an amazing person and it’s good to be in a better place than we’ve been.”