In her corner. Jackson Guthy supported his girlfriend, Olivia Jade Giannulli, after she broke her silence about her family’s involvement in the college admissions scandal.

The “Giants” singer, 24, shared a clip via his Instagram Story on Tuesday, December 8, of Giannulli, 21, during her appearance on Facebook Watch’s Red Table Talk. Guthy captioned the post, “Very proud of you!” along with three heart emojis. 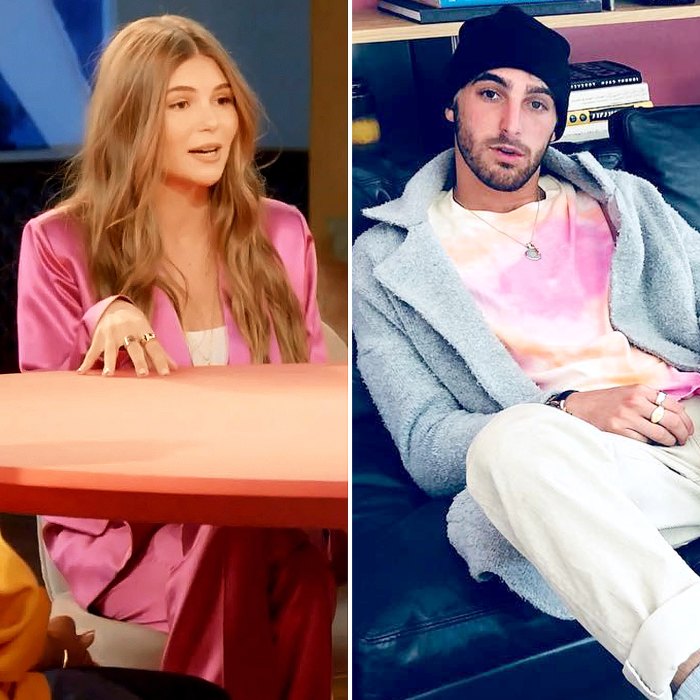 The couple began dating in early 2019 but called it quits in August of that year. Two months later, Guthy and the YouTube star rekindled their romance.

Giannulli sat down with Jada Pinkett Smith, Adrienne Banfield-Jones and Willow Smith on Tuesday’s episode of the series to discuss the scandal that resulted in her parents, Lori Loughlin and Mossimo Giannulli, going to jail earlier this year.

“We had the means to do something and we completely took it and ran with it. It was something that it was wrong,” Olivia Jade said at the time. “It really can’t be excused. On paper, it’s bad — it’s really bad. But I think what a lot of people don’t know is my parents came from a place of just, ‘I love my kids I just want to help my kids — whatever is best for them — I worked my whole life to provide for my family.’ I think they thought it was normal.”

Loughlin, 56, and Mossimo, 57, were arrested in March 2019 after being accused of paying $500,000 in bribes to the University of Southern California in order for their daughters, Olivia Jade and Bella Giannulli, 20, to enter the school as members of the crew team. 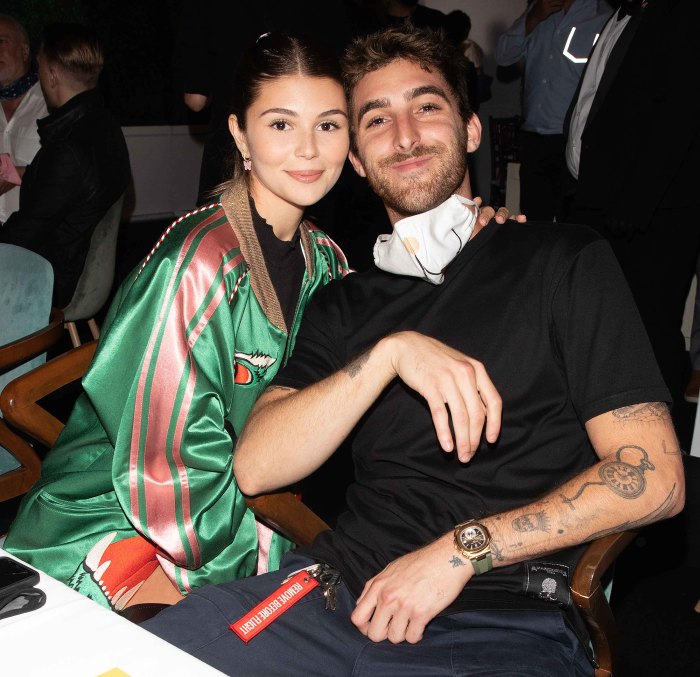 In May, the Fuller House alum and her husband pleaded guilty to fraud charges. Loughlin began serving her two-month prison sentence at the Federal Correctional Institution in Dublin, California, on October 30. Mossimo started his five-month sentence at the Federal Correctional Institution, Lompoc, on November 19. The couple were also fined $400,000 and will have to complete community service hours after their release.

Olivia Jade explained during her Red Table Talk appearance that the incident helped her to better understand her privilege.

“There is no justifying or excusing what happened because what happened was wrong, and I think every single person in my family can be, like, ‘That was messed up. That was a big mistake,’” she said. “I took my privilege and all my blessings for granted, and I never thought anything of it.”

The beauty guru also received support from Sofia Richie, who commented on the influencer’s Instagram post promoting the interview. “Yes, girl!!” the model, 22, wrote. “Can’t wait for what’s ahead.”