Nicole ‘Snooki’ Polizzi Has ‘Moved On’ From ‘Jersey Shore’

On to the next chapter. It’s been a year since Nicole “Snooki” Polizzi announced that she was exiting Jersey Shore, and now, she’s ready to dive into other things.

“She’s moved on from the show,” a source told Us Weekly exclusively. The reality star, 33, is now focusing on her children and The Snooki Shop, her store in New Jersey. “She comes in almost every day and sometimes brings her kids with her.”

The A Shore Thing author, who appeared on the original series from 2009 to 2012 then on Family Vacation for three seasons, announced her decision to leave the MTV series in December 2019. 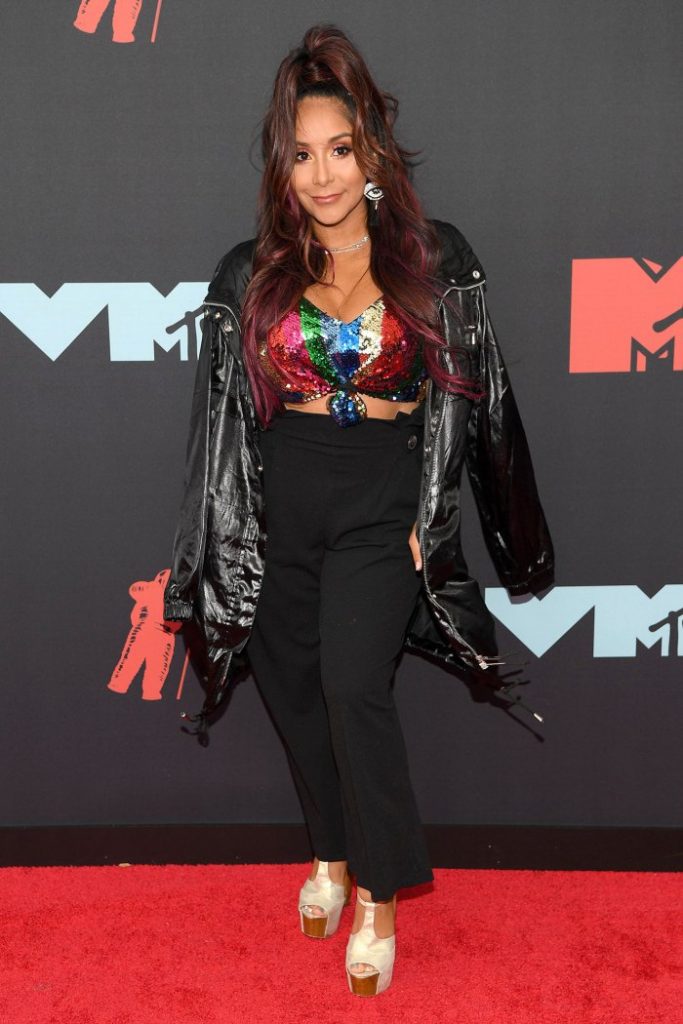 “I have to do what’s best for me at the moment, and I am retiring from Jersey Shore,” she revealed on her “It’s Happening With Snooki & Joey” podcast. “I hate being away from the kids. I don’t like partying three days in a row. It’s just not my life anymore.”

Six months later, the finale of Jersey Shore Family Vacation aired, in which Polizzi and her costars got into a fight with Angelina Pivarnick at her wedding. “I’m quitting, I think,” she told Deena Nicole Cortese on the episode, which aired in June 2019. “I think this is it. This is not fun. … I just love my roomies, always. Jersey Shore is literally my life. I never would have met my best friends, so the fact that it has to end like this, for me, it really sucks.”

Polizzi’s family was also a big part of her decision, as she and husband Jionni LaValle share three children, Lorenzo, 8, Giovanna, 6, and Angelo, 18 months.

“When we came back from Miami, I was gone for two weeks, then I came home for a night and then left for another two weeks. That literally scarred [my oldest son],” the Snooki & JWoww alum told Us in January. “So anytime I say ‘Mommy’s going to work,’ he’s like, ‘Mom, you cannot leave me again like you did. I was so upset. I don’t want you leaving.’ So now every time I say I’m leaving for work, he goes, ‘How long are you leaving?’ It kind of gives him anxiety now. I can’t do that anymore. They are definitely happy that I’m not going to be leaving for days on end now.” 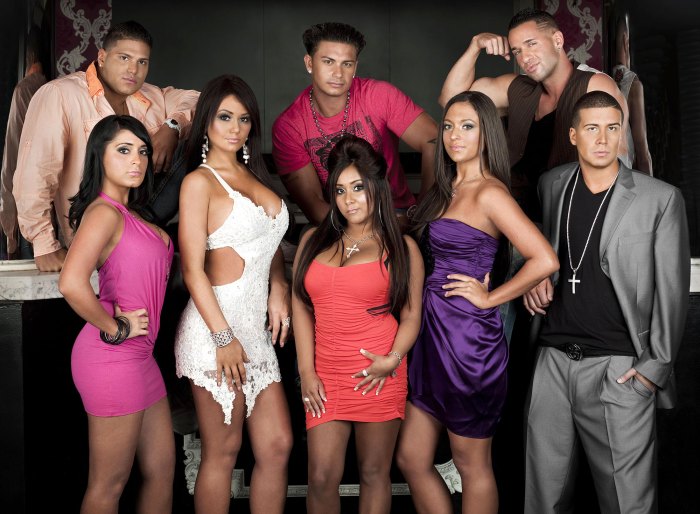 Despite not being part of the show, the Chile native is still quite a fan — and still views her castmates as her family.

“Good luck my fam,” she tweeted in June following the news that the series had been renewed for a fourth season. “Can’t wait to watch!”