Kristen Wiig: Being a Mother Has Been the ‘Best’ Experience

A brand-new outlook! Kristen Wiig opened up about how she is fully embracing motherhood.

“It’s the best,” Wiig, 47, told Entertainment Tonight on Thursday, December 10. “I know everyone always says that, and everyone says, like, it changes how you look at the world and how you, like, see love. Now it’s just, like, such a bigger thing, and all of that stuff is so true.” 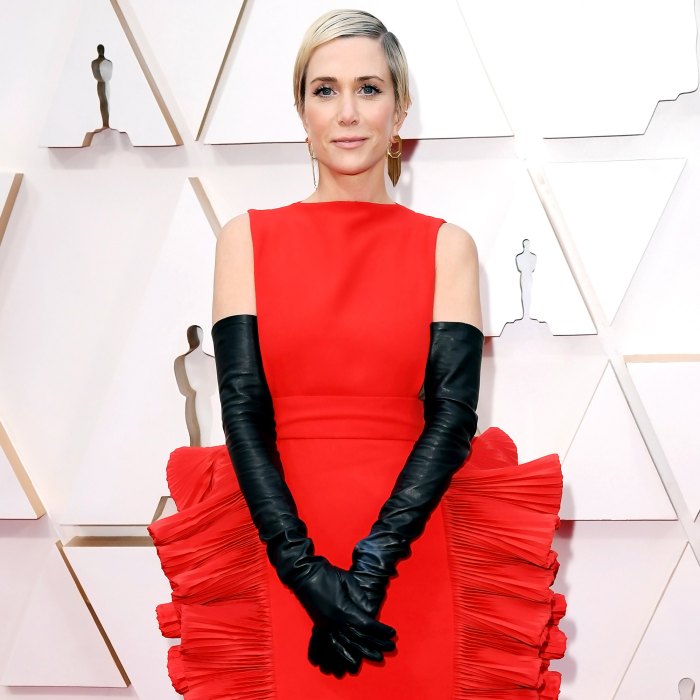 The Saturday Night Live alum then explained how being a mom has shifted her priorities, adding, “Especially being in this business, you’re on your own a lot, and you make your own decisions. It can be very sort of, like, an isolated existence. Now that I have kids, it’s like, ‘Oh, I don’t want this to be about me, I don’t wanna think about me anymore.’”

In June, Us Weekly exclusively revealed that Wiig and her fiancé, Avi Rothman, welcomed twins via surrogate earlier this year. The couple’s milestone comes nearly one year after they got engaged after three years of dating.

Wiig hinted that she may have become a mom during a Mother’s Day-themed episode of SNL, which aired just one month before the baby news broke. “Unfortunately, probably like a lot of you, I can’t be with my mom on this Mother’s Day. So, I hope it’s OK, I would like to tell her I love her,” she said at the time. “I don’t know if I truly appreciated my mom the first 45 years of my life.” 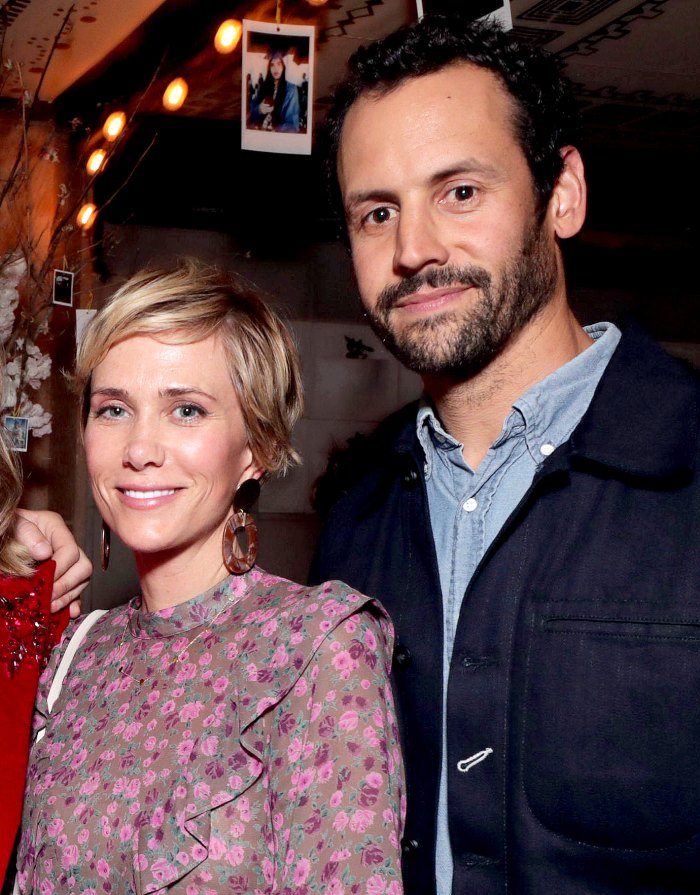 The Wonder Woman 1984 star continued, “This year, I’m feeling especially grateful for her advice, her love. I’m so thankful for all the things she’s taught me, like preparing me to be a mom myself.”

Celebrities Who Had Children Via Surrogates Read article

Wiig hasn’t disclosed too many details about her little ones since their arrival, but noted that being a mother has allowed her to feel more at ease.

“Just having these two other little beings that I get to take care of is so amazing,” she explained to Entertainment Tonight. “Even though it’s hard, I feel more relaxed, in a way. I don’t know why, but I had this sense of, like, calm after they were born.”

Before stepping into parenthood with Rothman, the Bridesmaids star was married to actor Hayes Hargrove from 2005 to 2009. She then began dating The Strokes drummer Fabrizio Moretti in 2012, but Us exclusively revealed that they called it quits the following year.

Read More: Kristen Wiig: Being a Mother Has Been the ‘Best’ Experience