Baby on Board! Christina Milian Is Pregnant With Her Third Child

Bun in the oven! Christina Milian announced that she is pregnant and expecting her third child, her second, with boyfriend Matt Pokora.

The “Dip It Low” singer, 39, shared the exciting news via Instagram on Thursday, December 10. In her post, Milian led with a photo of Pokora, 35, planting a kiss on her growing baby bump. She also uploaded a close-up shot of her belly being touched by her 10-month-old son, Isaiah. 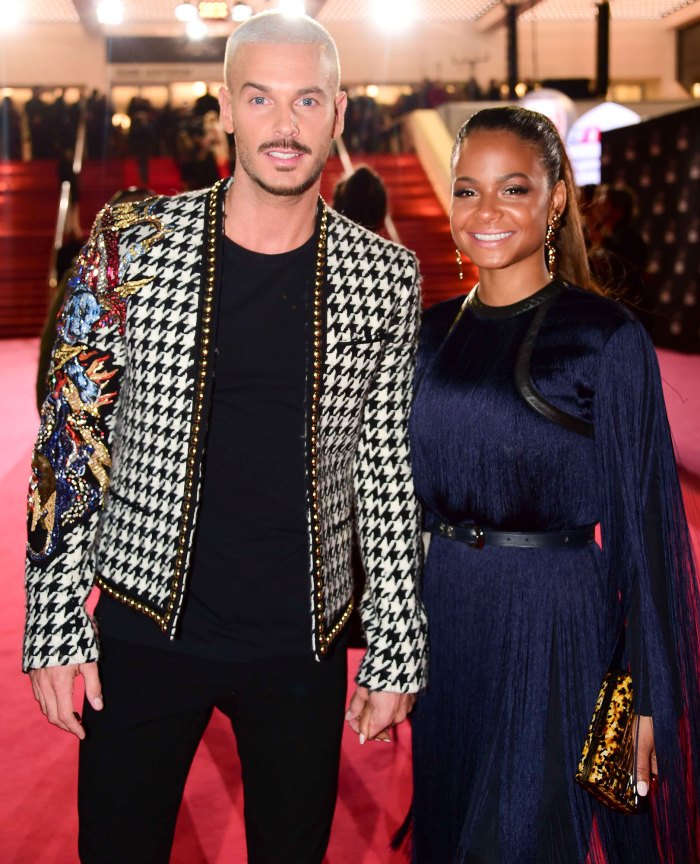 Sharing the same shot of Isaiah with the Love Don’t Cost a Thing star, Pokora noted that the little one “is already a protective big brother” to their baby-to-be.

Meanwhile, Khadijah Haqq McCray wrote beneath the post, “Yayyyyyy I knew y’all would have another baby 🙌🏾 back to back.”

Milian’s pregnancy comes 10 months after she welcomed Isaiah with Pokora in January. The “Whatever You Want” singer also shares her 10-year-old daughter, Violet, with her ex-husband, The-Dream. She was married to the “Code Blue” crooner, 43, from 2009 to 2011.

The Bring It On: Fight To The Finish actress has spoken highly of her positive coparenting relationship with The-Dream. “My ex-husband and his wife [Lalonne Martinez] are fantastic people and we do great co-parenting — international, state to state, and all of it,” she told SheKnows in September 2019. “We’re able to make it work and put our daughter first.”

Milian added, “And, with my boyfriend now, we’re hard workers, ready for this and used to this life, which is great. It’s not new for us, so we’re ready to make it work however we have to.”

The Maryland native began dating Pokora in 2017. Last May, she gushed about being “really happy” with the French singer. “He’s honest, and we have a really great relationship,” she told HollywoodLife at the time. “This is different than anything I’ve ever experienced, and I’m really happy that the universe brought us together.”

Read More: Baby on Board! Christina Milian Is Pregnant With Her Third Child