The English actor, 29, has songwriting credits on “Champagne Problems,” “Coney Island” and “Evermore” under the same pseudonym that he used for “Exile” and “Betty” off Evermore’s sister album, Folklore.

After Swift, 30, surprise-released Folklore in July, her eagle-eyed fans quickly noticed that Bowery was not the name of a registered songwriter, sparking speculation that Alwyn was actually behind the tracks. The pop-country superstar confirmed the social media theory in her Disney+ concert special, Folklore: The Long Pond Studio Sessions, which premiered in November. 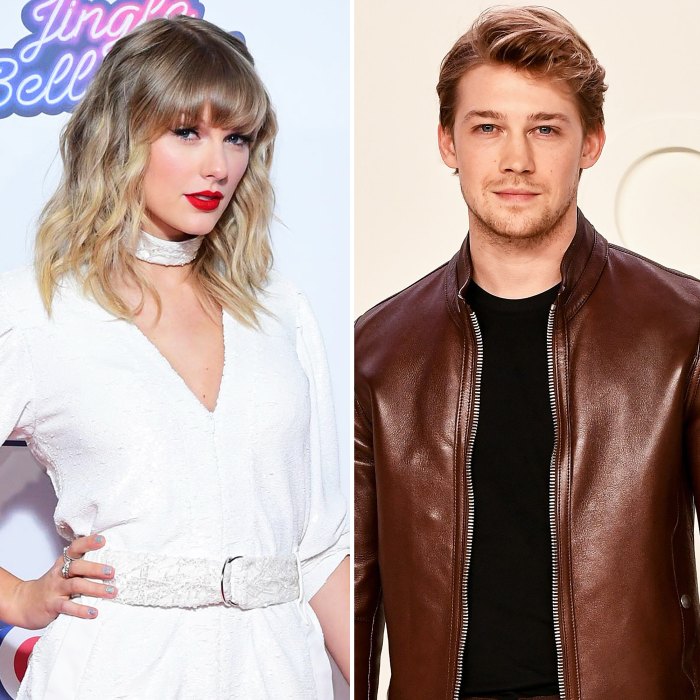 “There’s been a lot of discussion about William Bowery and his identity because it’s not a real person,” she told her collaborators Jack Antonoff and Aaron Dessner. “So, William Bowery is Joe, as we know.”

Swift went on to praise her boyfriend of nearly four years for playing “piano beautifully” and “making things up and kind of creating things” on a whim. She also explained how he got involved in songwriting after singing the chorus of “Betty” one day at home.

“It was a step that we would have never have taken, because why would we have ever written a song together?” she asked Antonoff, 36, and Dessner, 44, in the special.

“To put it plainly, we just couldn’t stop writing songs. To try and put it more poetically, it feels like we were standing on the edge of the folklorian woods and had a choice: to turn and go back or to travel further into the forest of this music. We chose to wander deeper in,” she wrote via Instagram the day before the release, noting that she wanted to give fans a gift ahead of her 31st birthday on Sunday, December 13.