New details of Tom Girardi’s legal woes are emerging amid his divorce from Erika Jayne. According to court documents obtained by Us Weekly, the lawyer was secretly hospitalized for a “serious illness” in recent months.

Keith Griffin, an attorney at Girardi’s firm, claimed in court on Monday, December 14, that the estranged husband of the Real Housewives of Beverly Hills star was “unavailable in recent weeks due to a serious illness that caused him to be hospitalized for which he sought treatment” amid his fraud case.

Girardi, 81, has been accused of embezzling “at least $2 million in client funds that were due to the families of those killed in the crash of a Boeing jet in Indonesia” in 2018. Griffin told the court that he “could not elaborate on why such an amount was still owed to certain clients or what the status of the remaining settlement proceeds was because Girardi is the sole equity owner of [his firm Girardi Kesse] with sole and exclusive control over the firm’s bank accounts, including its client trust accounts.” 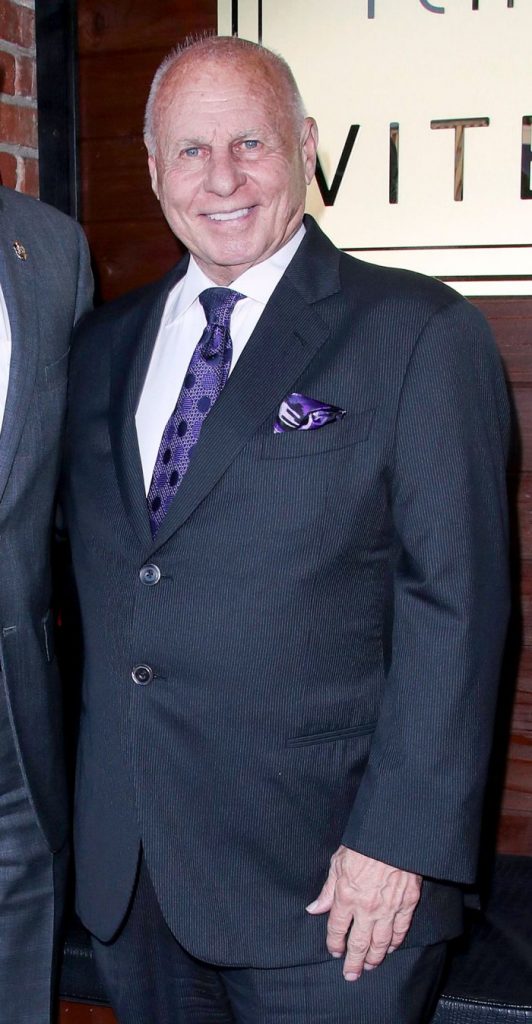 Per the docs, Girardi “couched everything” related to the case in July due to his illness, which caused him to be away from his firm for several weeks. He also cited his hospitalization as the cause of the “mistake” of not getting some of the families paid in full.

While details of his illness are unknown, The Los Angeles Times reported that one of Girardi’s recently hired attorneys Evan Jenness told the judge on Monday that he did not assist them in preparing for the hearing, which Girardi attended over the phone.

“I’m unsure that he understands either the nature or the gravity of the current situation,” Jenness told the judge, noting that they wanted Girardi to go through a mental examination. During the hearing, the judge froze Girardi’s assets.

While Bravo fans met Girardi when Jayne joined the series for season 6 in 2015, he is also known as one of the high-power attorneys who inspired the Julia Roberts’ film Erin Brockovich. RHOBH viewers were surprised to learn the “Pretty Mess” singer filed for divorce from her husband of more than 20 years last month. 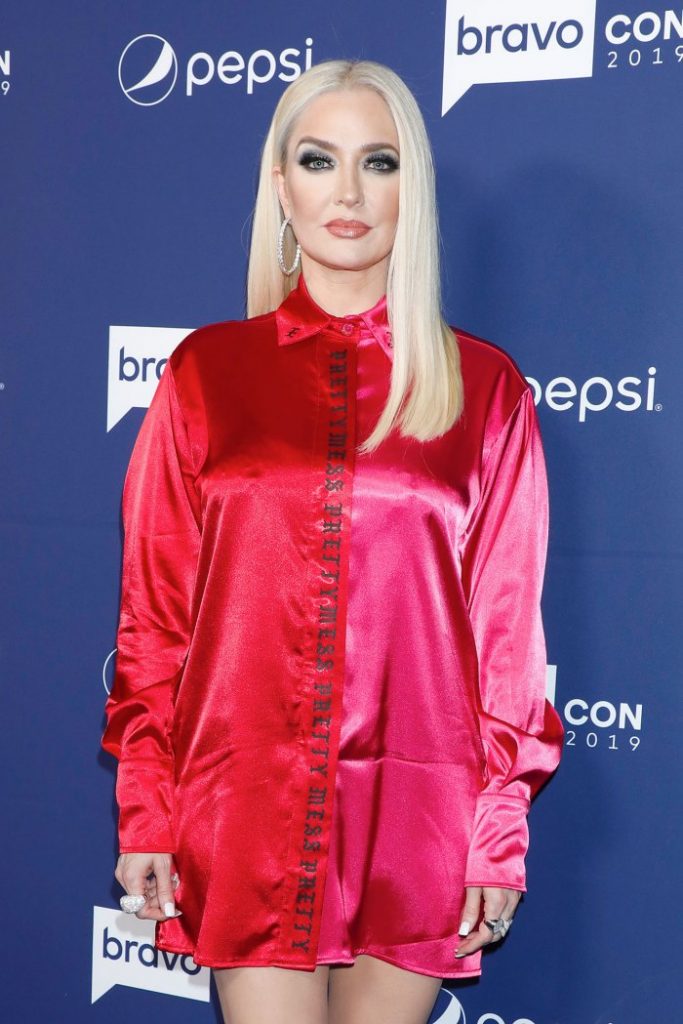 “After much consideration, I have decided to end my marriage to Tom Girardi,” she said in a statement on November 3. “This is not a step taken lightly or easily. I have great love and respect for Tom and for our years and the lives we built together. It is my absolute wish to proceed through this process with respect and with the privacy that both Tom and I deserve. I request others give us that privacy as well.”

The estranged couple have subsequently been accused of faking their split as part of the fraud case. According to the court docs, action firm Edelson PC alleged their divorce is a “sham attempt to fraudulently protect Tom and Erika’s money,” alleging that the pair “are on the verge of financial collapse and locked in a downward spiral of mounting debts and dwindling funds.”

Jayne, who is seeking spousal support from Girardi, has yet to publicly comment on the case.