She’s back — again! Taylor Swift revealed that she wrote and produced a second album amid the coronavirus quarantine, five months after releasing hit record Folklore.

“I’m elated to tell you that my 9th studio album, and folklore’s sister record, will be out tonight at midnight eastern. It’s called evermore,” the 30-year-old Grammy winner tweeted on Thursday, December 10. “To put it plainly, we just couldn’t stop writing songs. To try and put it more poetically, it feels like we were standing on the edge of the folklorian woods and had a choice: to turn and go back or to travel further into the forest of this music. We chose to wander deeper in.”

The “Cardigan” singer previously shocked fans with the release of her eighth studio album in July, a project close to her heart that included collaborations with Jack Antonoff, Bon Iver’s Justin Vernon and The National’s Aaron Dessner. Swift teamed up with the same powerhouse musicians on Evermore to continue the whimsical narratives they explored on Folklore.

“I’ve never done this before. In the past, I’ve always treated albums as one-off eras and moved onto planning the next one after an album was released,” she tweeted on Thursday. “There was something different with folklore. In making it, I felt less like I was departing and more like I was returning.” 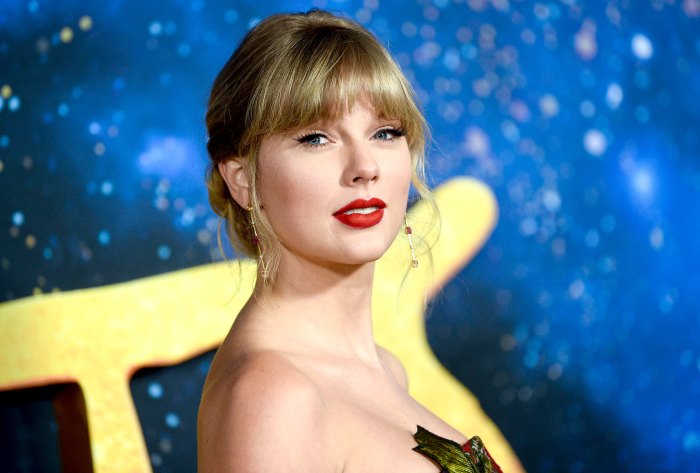 Swift continued: “I loved the escapism I found in these imaginary/not imaginary tales. I loved the ways you welcomed the dreamscapes and tragedies and epic tales of love lost and found into your lives. So I just kept writing them.”

While Swift praised her previous collaborators, she hinted that they “welcomed some new (and longtime) friends to our musical kitchen table this time around” for the new 15-track album. The “Gorgeous” songstress told fans that this was the perfect time to create something daring as she approaches her 31st birthday on December 13.

“Ever since I was 13, I’ve been excited about turning 31 because it’s my lucky number backwards, which is why I wanted to surprise you with this now,” she tweeted. “You’ve all been so caring, supportive and thoughtful on my birthdays and so this time I thought I would give you something!”

Along with her announcement, Swift shared the names of her new tracks, including “Willow,” “Champagne Problems,” “Cowboy Like Me,” and two bonus songs, “Right Where You Left me” and “It’s Time to Go.” The album also features a duet with alt-rock band Haim.

The Miss Americana star recently opened up about the challenges and freedoms of her “very do-it-yourself” writing process amid the COVID-19 crisis, revealing that she was inspired by her lockdown movie nights with boyfriend of three years, Joe Alwyn.

“I wasn’t expecting to make an album. … I feel like consuming other people’s art and storytelling sort of opened this portal in my imagination and made me feel like, ‘Well, why have I never done this before? Why have I never created characters and intersecting storylines? And why haven’t I ever sort of freed myself up to do that from a narrative standpoint?’” she told Entertainment Weekly earlier this month.