“Guess who just passed their real estate exam😏,” Chrisley, 23, captioned a photo of herself on Instagram on Monday, December 7, announcing her latest accomplishment. “Can’t wait to show y’all what we’re working on and even more excited to help people find their dream homes.”

Many of the Chrisley Knows Best star’s friends and family members congratulated her on the news, including her mom, Julie Chrisley, and her ex, who lovingly called her “babe” in his post. 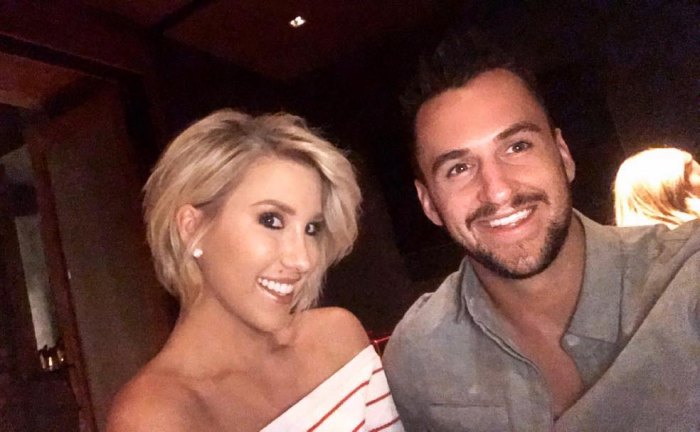 “So proud of you!” Julie, 47, commented on Savannah’s photo.

Kerdiles, 26, applauded the TV personality as well, writing, “So proud of you babe! All of the time and hard work was worth it! 😘.”

The hockey player’s cheeky comment caused some fans to think the pair are rekindling their romance. The show of support also came after Savannah exclusively told Us Weekly last month that “you never know what can happen” in the future between the pair.

“Nic and I, we’re on good terms,” the Growing Up Chrisley star told Us in November, after ending her relationship two months prior. “We’re both so young and ambitious, and you know, we’re trying to find our way in life.”

She added: “No decision is ever permanent. We have the rest of our lives to figure things out.”

The Georgia native got engaged to Kerdiles in April 2019 after two years of dating. Six months later, she revealed that the two were “taking some steps back” in their relationship and postponing their wedding. 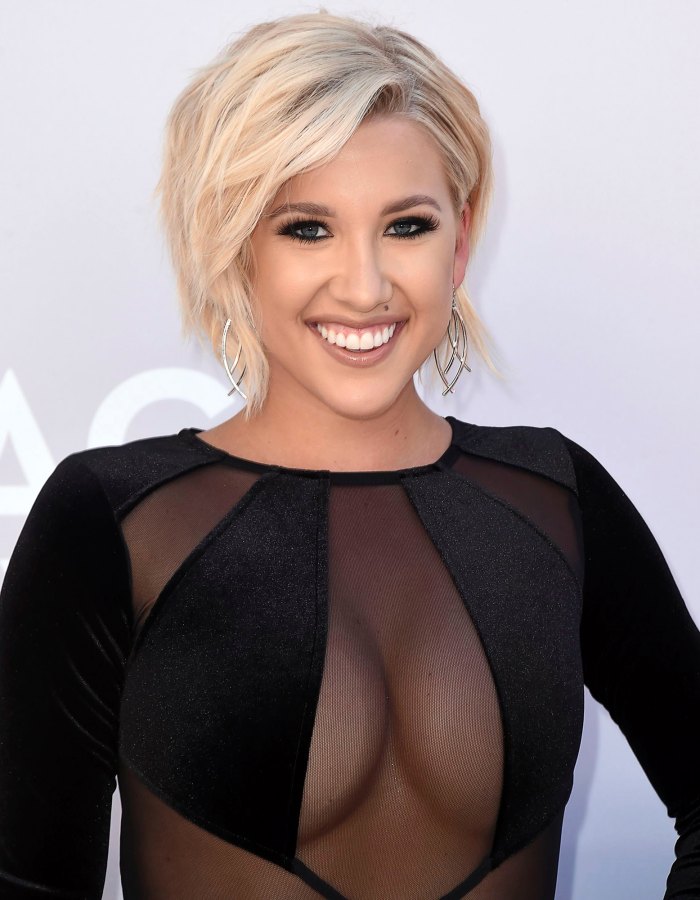 “We made [the decision] together,” she explained on the “Chrisley Confessions” podcast in June. “We both realized that things moved way too fast and we needed to go back to dating.”

Three months later, Savannah announced via Instagram that she and the athlete had officially called it quits.

“There’s no hatred between the two of us … and in all honesty … that makes saying goodbye even harder,” she wrote at the time. “We have nothing but love, respect, and admiration for one another but it’s time for us to move forward individually.”

Kerdiles, for his part, said that he was “truly blessed” to have grown alongside Savannah.

“I still look at her as the type of woman I want to spend the rest of my life with,” he wrote via Instagram in September. “She is everything one could want in a mother, daughter, wife and friend.”