A little change goes a long way. Kelly Clarkson opened up about how she’s finding new ways to cope amid her complicated divorce from Brandon Blackstock.

The “Miss Independent” singer, 38, discussed the ups and downs of going through a split in the public eye with Fran Drescher on the Tuesday, December 8, episode of The Kelly Clarkson Show. Drescher, 63, appeared on the talk show virtually due to the coronavirus pandemic and gave the former American Idol champ a quick tour of her cozy surroundings before settling in to chat.

“When I bought this house, I was getting a divorce from my first husband and I was still on the show The Nanny and my life was very complicated and intense and busy,” the New York native recalled. “I needed something that was extremely calming and very pristine to make me feel very peaceful.” 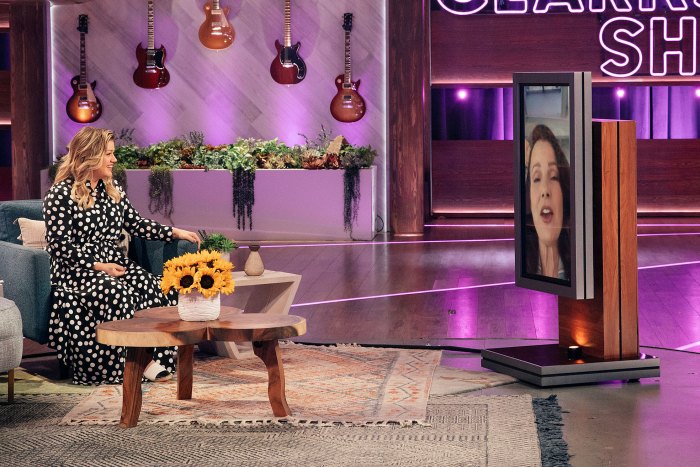 Drescher was previously married to Peter Marc Jacobson, cocreator of The Nanny, from 1978 to 1999. As Clarkson continues to navigate her recent split from Blackstock, 43, she teased that she had more in common with Drescher than she expected.

“It’s like you were in my last therapy session,” the Voice coach said. “I got a new house, it’s very white and clean [for] the same reasoning. And I also redid my office here [at the show]. I looked at Kevin in our art department and I was like, ‘Please help me make this make sense.’”

The “Stronger” singer made significant changes to her spaces to help her “feel cleansed” and peaceful during her tumultuous split. “I just wanted to feel happy,” she added. “The colors make me feel very good.” 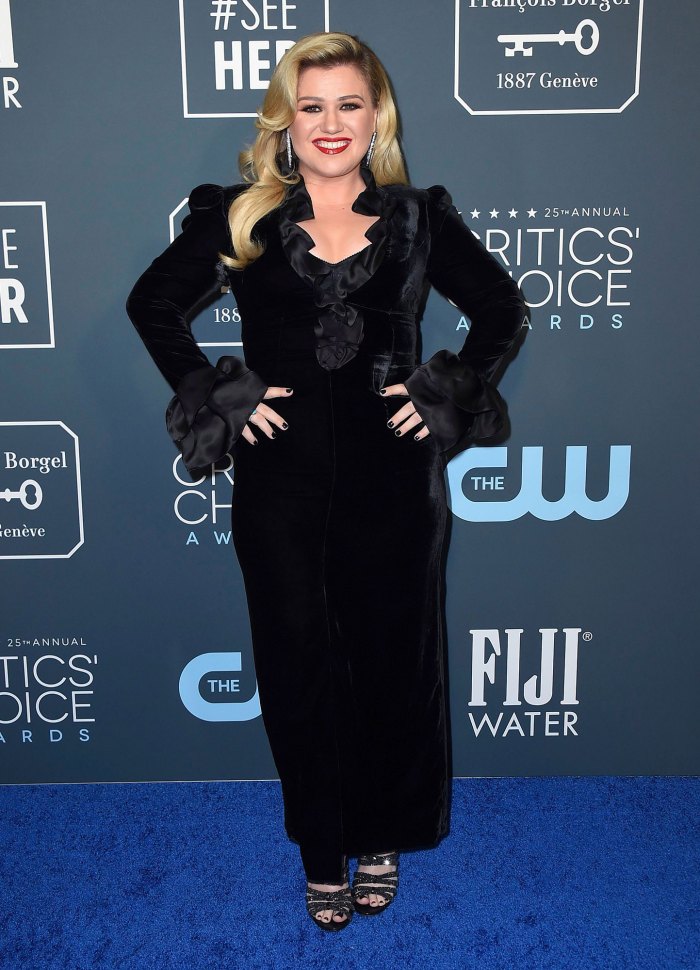 Clarkson and the music manager tied the knot in October 2013 and later welcomed daughter River Rose, now 6, and son Remington, now 4. Blackstock is also the father of two children from his previous relationship with Melissa Ashworth. In June, Us Weekly confirmed that the “Because of You” songstress filed for divorce from Blackstock after nearly seven years of marriage.

Five months after they called it quits, Clarkson was awarded primary physical custody of her two children. “The level of conflict between the parents has increased. The parties have a difficult time coparenting due to issues of trust between them,” court documents obtained by Us stated. 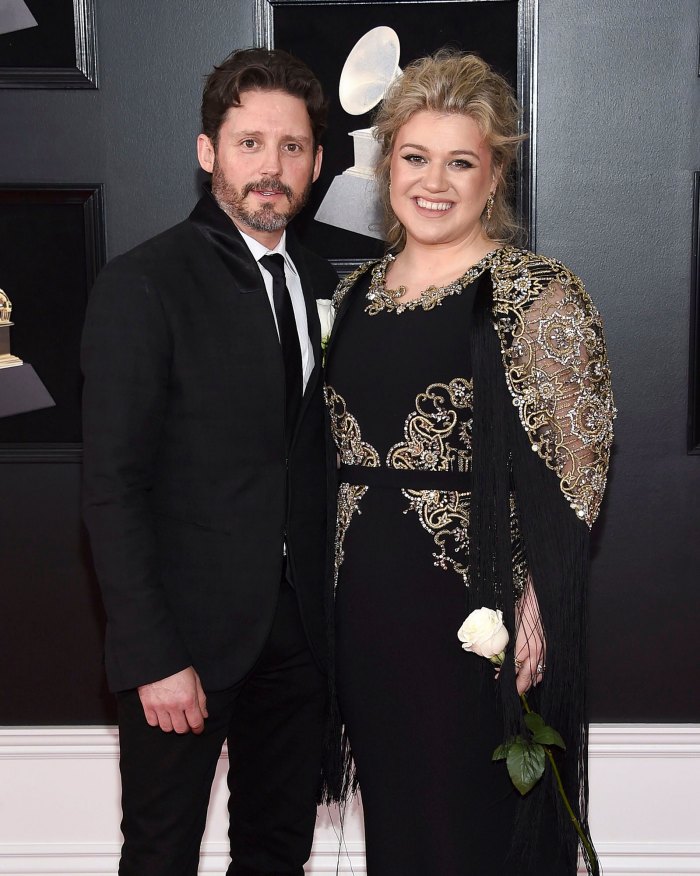 The estranged pair will share joint physical and legal custody, with River and Remington spending the first and fifth weekends of the month with their father in Los Angeles and the third weekend with him in Montana.

Shortly after news of her complex custody agreement made headlines, Clarkson opened up to author Glennon Doyle about the biggest challenge she’s faced while adjusting to her new normal.

“It’s horrible,” she said on the December 1 episode of her talk show. “There are so many hard parts. The hardest for me is the kids. That’s the hardest for me. … I think as women we are trained — Alicia [Keys] and I were talking earlier — to take it all on and you can deal with it and you’re fine, but it’s your babies that you worry about.”