Musician FKA Twigs is suing her ex. In a lawsuit filed on Friday, December 11, the singer, 32, claimed that during her yearlong relationship with Shia LaBeouf, he abused her multiple times and knowingly gave her a sexually transmitted disease, according to documents obtained by Us Weekly.

The Grammy nominee, whose real name is Tahliah Debrett Barnett, claimed that during a February 2019 trip to a desert, the Transformers star, 34, repeatedly got angry with her, once waking her up in the middle of the night and choking her. On the way home, he allegedly was driving recklessly without his seatbelt, threatening to crash the car. Later, at a gas station, he allegedly threw her against the car, screamed in her face and forced her back in the car.

The incident was one of many, she claimed, accusing her Honey Boy costar of “relentless abuse,” including sexual battery, assault and infliction of emotional distress. She alleged that he knowingly gave her a sexually transmitted disease. 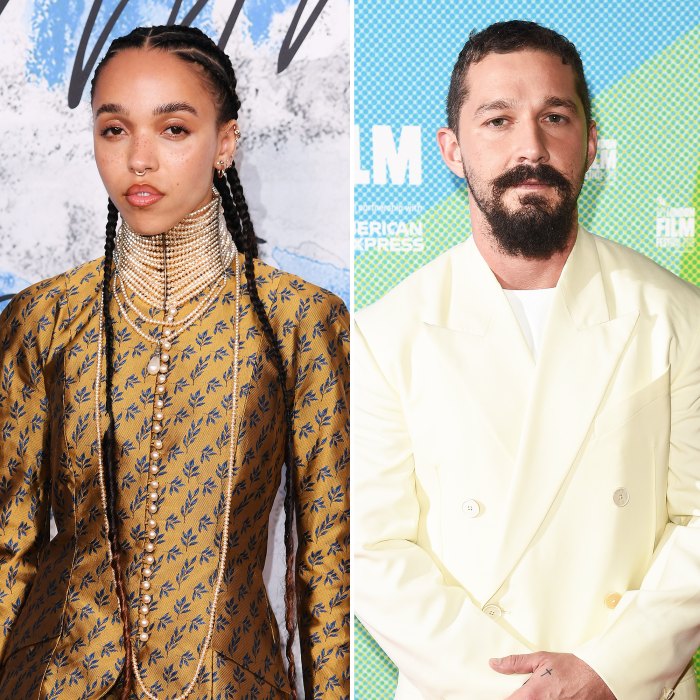 LaBeouf told The New York Times in a statement that “many of these allegations are not true,” but said he accepts “accountability” for his mistakes. He also shared that he’s currently sober, in a 12-step program and in therapy, adding, “I am not cured of my PTSD and alcoholism. I am committed to doing what I need to do to recover, and I will forever be sorry to the people that I may have harmed along the way.”

In another statement, the Peanut Butter Falcon star said, “I’m not in any position to tell anyone how my behavior made them feel. I have no excuses for my alcoholism or aggression, only rationalizations. I have been abusive to myself and everyone around me for years. I have a history of hurting the people closest to me. I’m ashamed of that history and am sorry to those I hurt. There is nothing else I can really say.”

Karolyn Pho, who also dated LaBeouf, contributed to the article as well, claiming that he once drunkenly headbutted her and pinned her to the bed. Both Pho and FKA Twigs said that the former Disney star was extremely jealous and didn’t like them to look at waiters at restaurants. They additionally claimed he had rules about how many times a day they had to touch him.

The “Water Me” singer shared that she was afraid while living with LaBeouf, claiming he kept a loaded gun next to the bed.

“What I went through with Shia was the worst thing I’ve ever been through in the whole of my life,” the artist added. “I don’t think people would ever think that it would happen to me. But I think that’s the thing. It can happen to anybody.”