Chrishell Stause’s new relationship with Dancing With the Stars’ Keo Motsepe was a surprise to many, including fellow pro Sharna Burgess.

“I saw nothing coming. I mean, [that] poor woman had those horrible rumors about her going around because of the Gleb [Savchenko divorce] situation, and it’s terrible what the fandom can do to you when they just want to find someone to blame. Someone to point the finger at,” Burgess, 35, told Us Weekly exclusively while promoting EBY and The Chopra Foundation’s Love in Action initiative on Monday, December 7. “So, how very awesome [that] she was actually like, ‘Well, no, not that, but this. This is actually where I have been.’” 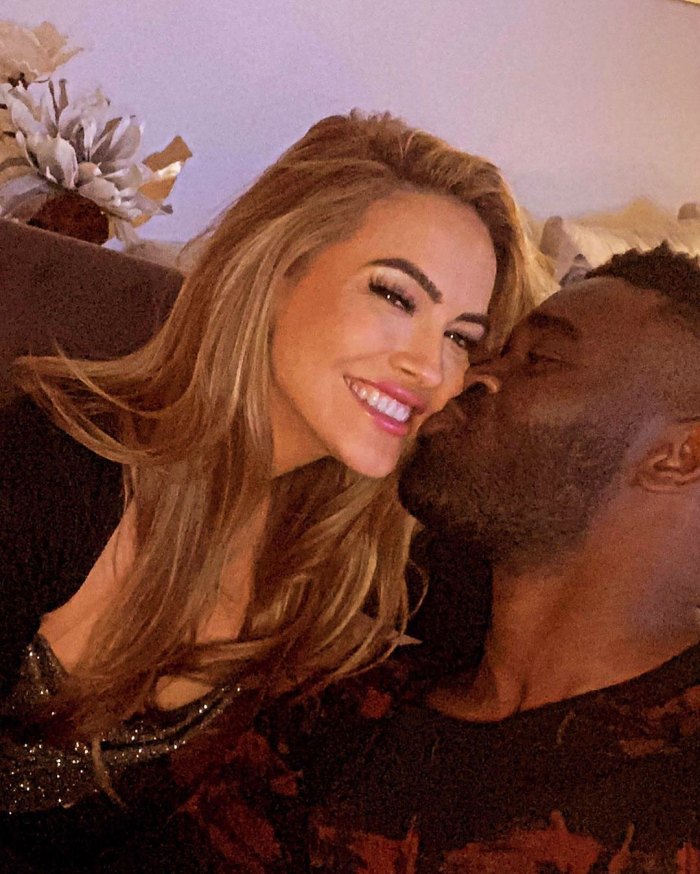 Not only does Burgess believe that the duo are “so into each other,” but the dancer also shared that she is “cheering” for them as a couple. However, despite not being fully aware of the pair’s budding relationship, she admitted to hearing “rumors” about their involvement.

“I mean, it wouldn’t be the first time there’s rumors about people hooking up and it not be true half the time. I’m part of those rumors. I try not to comment unless I see something from my own eyes,” she explained. “Then, they went and posted about it, and I was like, ‘Good for you.’ They’re both beautiful people. They look stunning together, so let’s cheer for that. I’m really, really excited for them.”

Burgess, who told Us that she is currently dating someone new, also gushed about the Selling Sunset star, 39, being an “awesome woman,” adding: “The bit that I got to know her and see her and be around her, she has a beautiful heart, a beautiful energy. I think she’s an amazing woman [and an] amazing role model for young women. So, I think she’s a good match [for Keo], and Keo is part of my family, and I like it. I approve.” 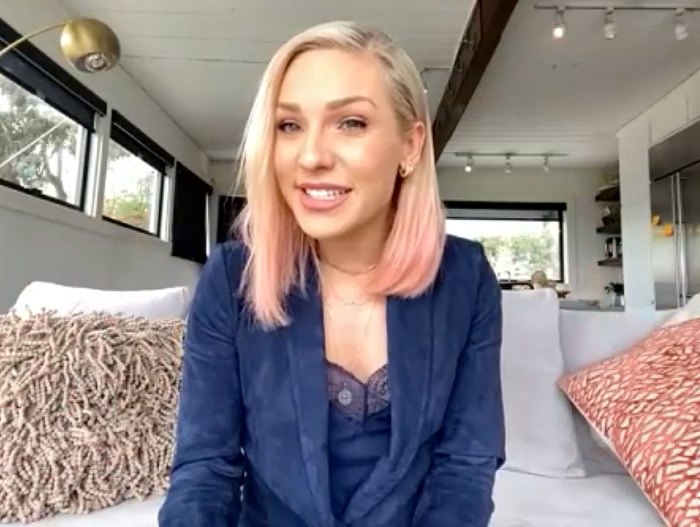 Stause met the 31-year-old South African dancer this year while competing on season 29 of Dancing With the Stars. As their romance initially flourished in private, she publicly faced allegations of being responsible for breaking up the marriage of her dance partner, Savchenko, and his wife, Elena Samodanova. Both Stause and Savchenko, 37, denied the allegations in November.

Stause and Motsepe made their romance Instagram official on December 2. At the time, the duo posted sweet PDA-filled shots on their Instagram Stories.

The Oppenheim Group realtor recently said she has tried to keep her personal life private following her November 2019 split from estranged husband Justin Hartley, who is now dating his former Young and the Restless costar Sofia Pernas. “It’s already hard enough as it is when something is promising,” Stause said of her romance with Motsepe on the “Viall Files” podcast on Monday. “I don’t want to add any more pressure.”

In addition to showing support for Stause and Motsepe’s relationship, Burgess also opened up about how her involvement with EBY and The Chopra Foundation’s Love in Action campaign. The initiative aims to provide useful tools to help women struggling with their mental health amid the coronavirus pandemic.

“It’s not invasive at all. It’s very simple,” she explained to Us. “You get four emails a month and you get four text messages a month, and they’re little reminders about things that you can do to help your mental health. To get out of a funk, to change your perspective, to find some gratitude in your practice and what you’re doing, and just to help you change your mindset with everything that’s going on.”

Burgess added, “That has certainly been a game changer for me during this pandemic, you know, making sure I practice gratitude. Making sure that I really am looking at the day through a fresh perspective, active and fresh eyes.”