Rookie move! Chris Harrison revealed that the Bachelor showrunners had to slow down their filming process with newcomer Matt James as the season 25 lead.

“It was really funny,” Harrison, 49, exclusively told Us Weekly while promoting the new season of The Bachelor. “There were some times where he would just — we’d be talking a thousand miles an hour and he would just stop and say, ‘Guys, I don’t know what you’re saying.’”

The Bachelor Nation host recalled James telling him, “I’ve never done [this]. I don’t know what a rose ceremony is. And we’re like, ‘Oh my gosh.’” 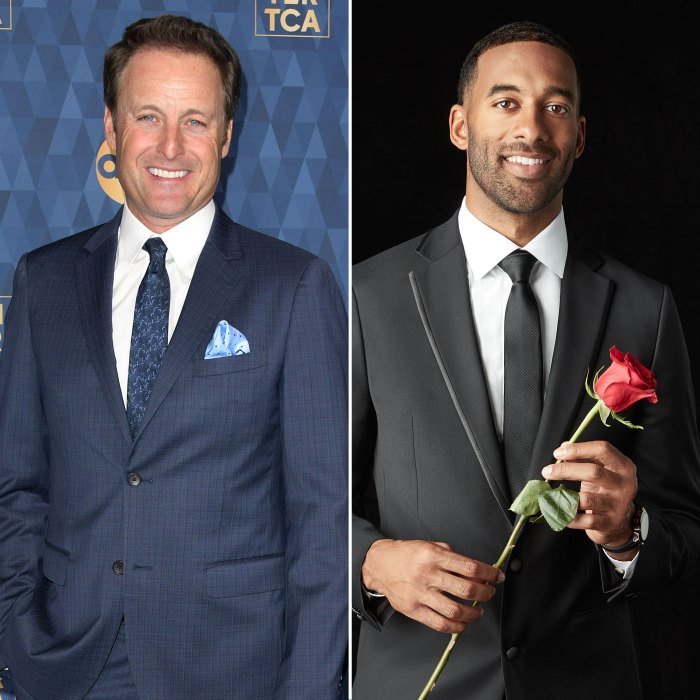 James, 28, was named the first Black Bachelor in June, after he was previously named as one of the contestants for Clare Crawley’s season of The Bachelorette. His season began filming in September in Pennsylvania, marking the former athlete’s first time in front of the ABC cameras.

“We had to really go back and learn our ABCs and spoon feed this guy,” Harrison told Us. “But you know, to your point, there was a sense of innocence [and] naivete that was very endearing about that because he was also real.”

The Texas native added: “Everything was happening to him for the first time: group dates, two-on-ones, rose ceremonies. His eyes were just like wide open going, ‘Oh, this is crazy.’”

The Who Wants to Be a Millionaire? host noted that it was “really enlightening and it was really fun for us on some levels” to watch James’ journey unfold.

Harrison admitted that the Wake Forest University alum’s lack of screen time ahead of becoming the Bachelor was only part of what made this season hard. Filming amid the coronavirus pandemic, which meant no traveling or change of scenery for weeks, was a pressure cooker.

“It’s a wild ride,” he teased. “It is contentious at times, it’s emotional at times, it’s gut-wrenching, it’s anger. You’re going to get it all. Bless him for going through this because he went through the wringer.” 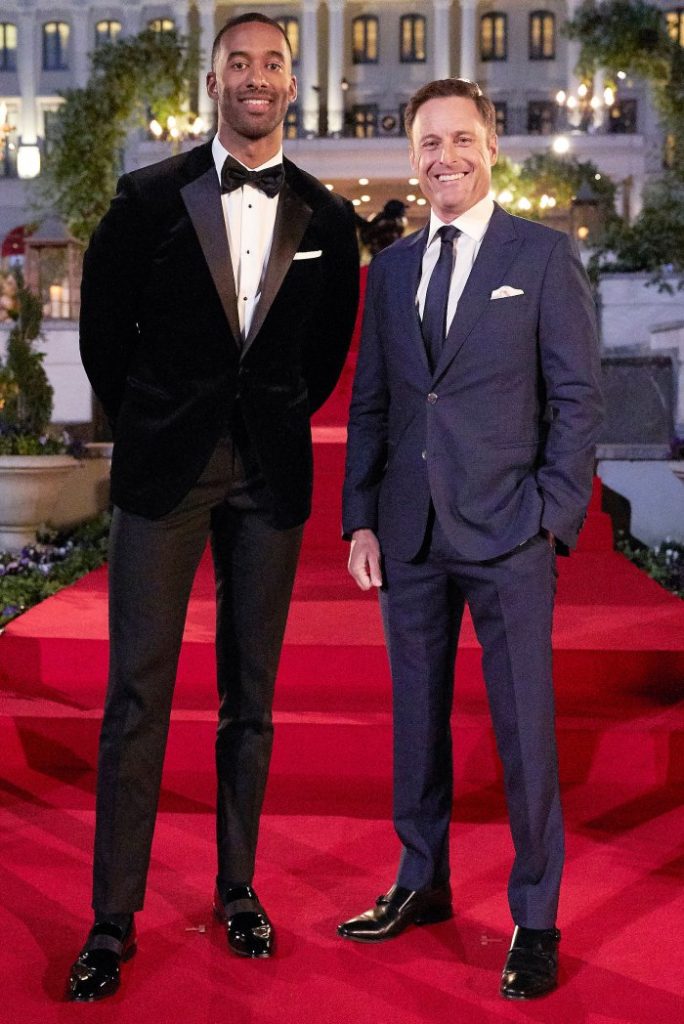 Last month, Harrison said that it took some time for James to fully understand what it meant to be the Bachelor. “He didn’t understand the weight of it,” Harrison told Us. “I think this has really opened [his] eyes and one thing about the Bachelor or Bachelorette — you can ask any of them — it changes you.”

The TV personality added: “He is a different man than when he came to us and he got really a crash course because he didn’t get the few steps of being on the show.”