The flight attendant, 31, who was evicted 7-1 over Terrance Higgins on Thursday, August 18, is still processing the information that Michael Bruner left in his goodbye message about The Leftovers alliance.

“I was kind of surprised,” she exclusively tells Us Weekly in our exit interview, which you can watch above. “I kind of called that. But at the same time, I thought like, ‘Oh, no chance they would make an alliance with seven people, right?’ It’s too crazy for me. But anyways, it changed a lot because that really means that it was not about what I was doing in the game. It was not about who I am as a person, or who I am as a friend, who I am as a player. It’s pretty much about [that] they wanna defend themselves. It’s about their alliance, like, they are managing the game the way that they think it’s appropriate for them. So I feel better, you know, because I was feeling too much like, ‘Oh, my gosh, maybe I didn’t give my best. Maybe people don’t like me.’ And now [I know] that it’s a game choice.” 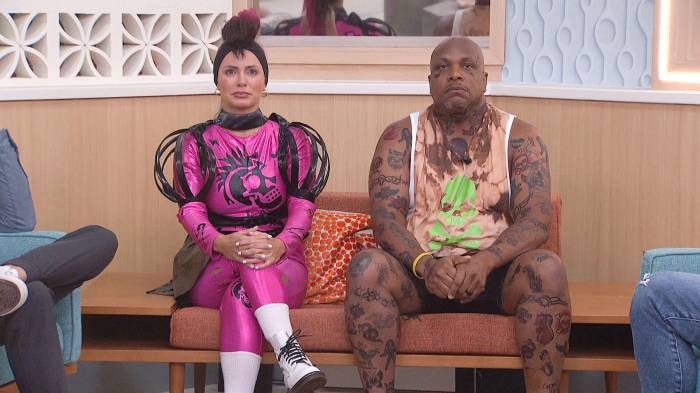 Had Indy stayed and won Head of Household, she tell Us she would have targeted Kyle Capener “because he was the one who approached me with the second alliance, the Five Swatters. I didn’t need his help back at that time. So I think he lied about the whole thing.”

The Brazil native has received a lot of social media backlash – though she doesn’t know it yet – for saying negative things about fellow houseguest Taylor Hale, including that she’s a “f–king bitch.”

“That was never a thing that I didn’t like Taylor,” Indy tells Us in a video from the jury house. “There was just a misconnection. Sometimes you connect with people, sometimes you don’t. I did not connect with her the first week, at the first moment that I saw her. Living with someone 24/7, it’s really different than watching a show three times a week. So I really wish – and I [said] that yesterday and I will keep repeating that – I think I got to know her better this last week, that she was on the HOH and I was on the block. We talked more and I finally received some love coming from her and it was pretty cool. And even if I was the one that went home, I still think that we probably were set up to become friends. So I still wish that we could have this opportunity either in the jury house or out of Big Brother. I hope we can sit down, talk and get to know each other in a different environment.” 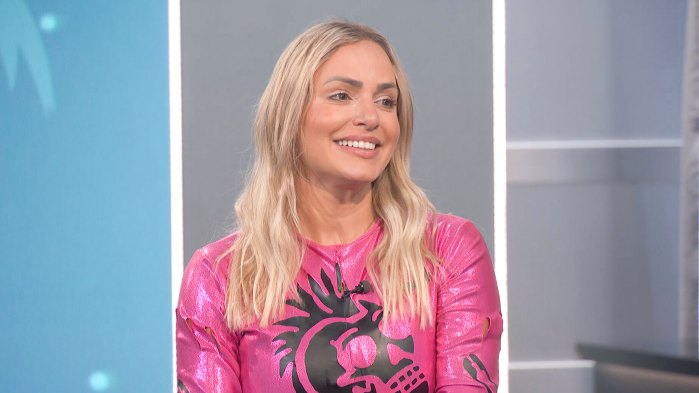 She adds, “There was never, like, ‘I don’t like Taylor.’ I never said that. Or ‘I hate Taylor,’ or anything like that. If I ever said that, I don’t recall. I don’t remember.”

Even though she seems to have a selective memory, Indy does say that Taylor and Monte Taylor are playing the best games right now “because they keep saying that each other is a target” and “I am kind of happy about because I really like them. And I wish them the best.”

Big Brother airs on CBS Wednesdays and Sundays at 8 p.m. ET and Thursdays at 9 p.m. ET.