Becca Kufrin: How I Avoid Exes on Social Media After Garrett Yrigoyen Split

Ripping off the Band-Aid! Becca Kufrin got real about how she stays away from her exes on social media, three months after she called off her engagement to Garrett Yrigoyen.

Every Rose Has Its Thorn! Bachelor Nation Couples Who Have Split in 2020 Read article

“How do you avoid exes on social media that you don’t want to see?” one fan asked Kufrin during a Q&A on Monday, December 14, via her Instagram Story.

The Bachelorette alum, 30, shared her foolproof way of cutting ties with an ex digitally, explaining her easy, one-step process.

“So there’s this really awesome tool on Instagram,” she said sarcastically. “It’s called the unfollow button! And it’s going to be your best friend.” 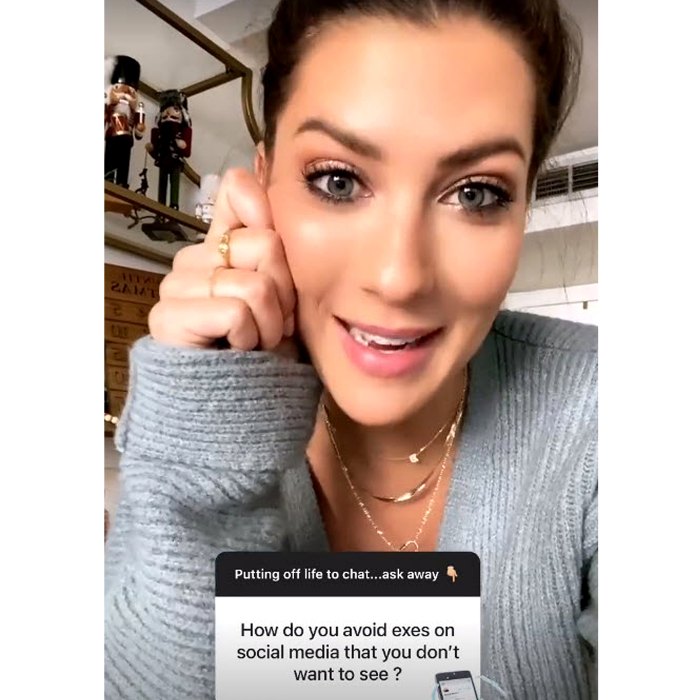 The Bourdon sparkling wine creator also revealed her favorite song on Taylor Swift’s new Evermore album, identifying “Long Story Short” as her top pick. The song, which Kufrin sang along to on social media, talks about a former flame and moving on.

Kufrin also addressed her hopes for her future and revealed when she plans to start a new relationship.

“I will start dating preferably when restaurants open up again,” she said. “And when I find somebody who is not offended if I keep my last name.”

The “Bachelor Happy Hour” podcast cohost announced her split from Yrigoyen, 31, in September, after months of separation speculation.

“I don’t think it’s going to come as a shock to anyone, but Garrett and I have decided to end our engagement,” Kufrin tearfully said on her podcast at the time. “After many conversations, we came to this decision. It wasn’t something that we just arrived at one night. It wasn’t based solely off of one Instagram post or somebody else’s opinions or comments. There’s much more to it.” 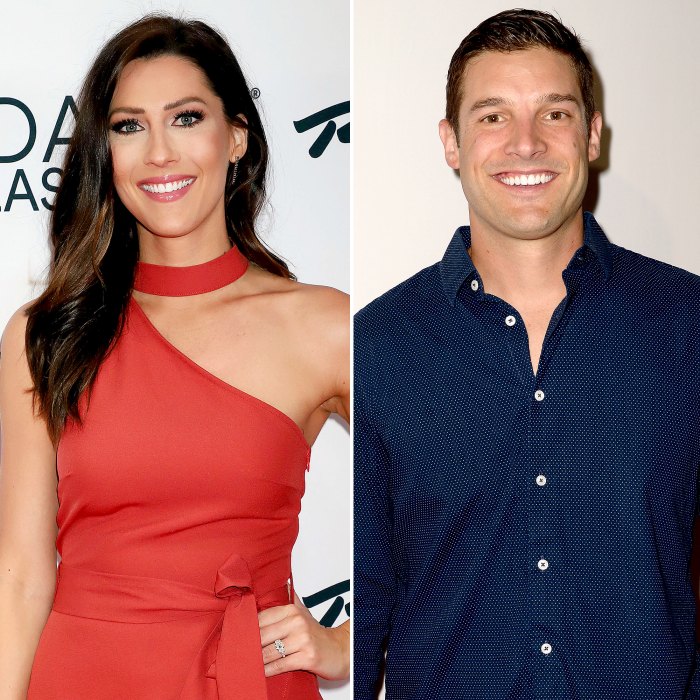 The couple dated for two years after meeting on the ABC dating series in 2018. They sparked breakup rumors earlier this year after Kufrin revealed she did not know where the pair stood following Yrigoyen’s comments in support of the police amid the Black Lives Matter protests.

The former publicist was later rumored to have reunited with her runner-up, Blake Horstmann, in November, but told Kaitlyn Bristowe in December that they are “friends” and nothing more.

Kufrin told Us Weekly the same month that her dating life is “basically nonexistent at this point.”

She added: “Going through a breakup in the middle of a pandemic/quarantine has really put a crimp on dating.”

Yrigoyen, for his part, has moved on with Alex Farrar. The pair became Instagram official in October and celebrated Thanksgiving together in Idaho.