Bachelor Matt James Goes Through the Wringer During ‘Gut-Wrenching’ Season

Expect the unexpected. Matt James is about to have quite the journey as the season 25 Bachelor — and Chris Harrison tried to warn him. 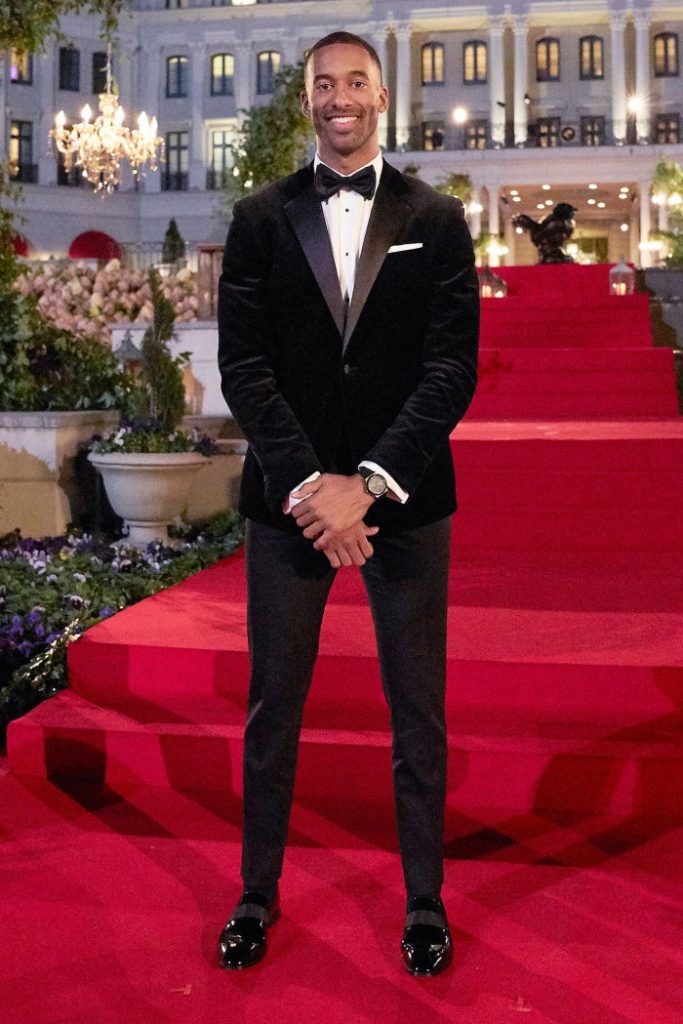 James, 28, was named the first Black Bachelor in June and filmed his upcoming season this fall in Pennsylvania. Although the show usually films in California and Harrison can go home to his family while filming, this season didn’t allow that due to the coronavirus pandemic. So, his bond with James was even deeper — and they had their ups and downs. 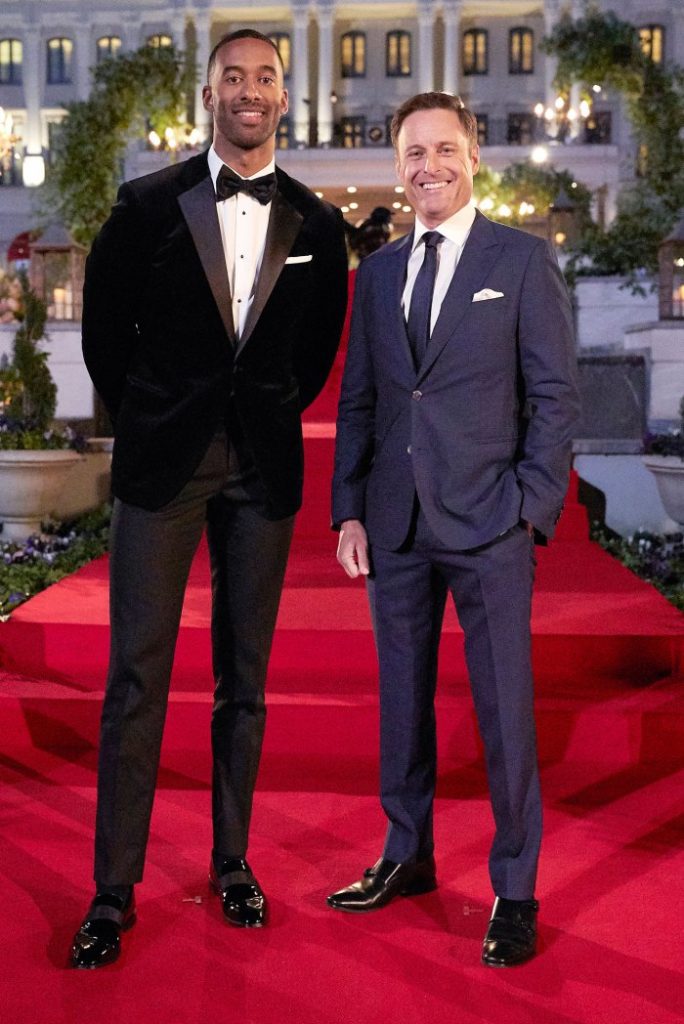 And the model definitely went through it, Harrison noted. At one point, he even admitted he thought James may quit.

Former Bachelor Nation Leads: Where Are They Now? Read article

“I’d be lying if I didn’t say yes. It’s a wild ride,” he teased. “There is a depth and layers to him — the likes of which we’ve never seen on this show. There are issues that we need to dive into, issues that he realizes along the way, that if we don’t face head-on, we’re not going anywhere. It is contentious at times, it’s emotional at times, it’s gut-wrenching, it’s anger. You’re going to get it all. Bless him for going through this because he went through the wringer.”