Andy Cohen Details Next Season of ‘Vanderpump Rules’ After 7 Exits

Starting something new. With so many cast members leaving Vanderpump Rules, what will a future season look like? Well, Andy Cohen isn’t worried.

In June, Bravo cut ties with Stassi Schroeder, Kristen Doute, Brett Caprioni and Max Boyens for racist comments made in the past. Schroeder’s husband, Beau Clark, will also not be back. Earlier this month, Jax Taylor and Brittany Cartwright, who are currently expecting their first baby, announced that they’re not returning to the show. 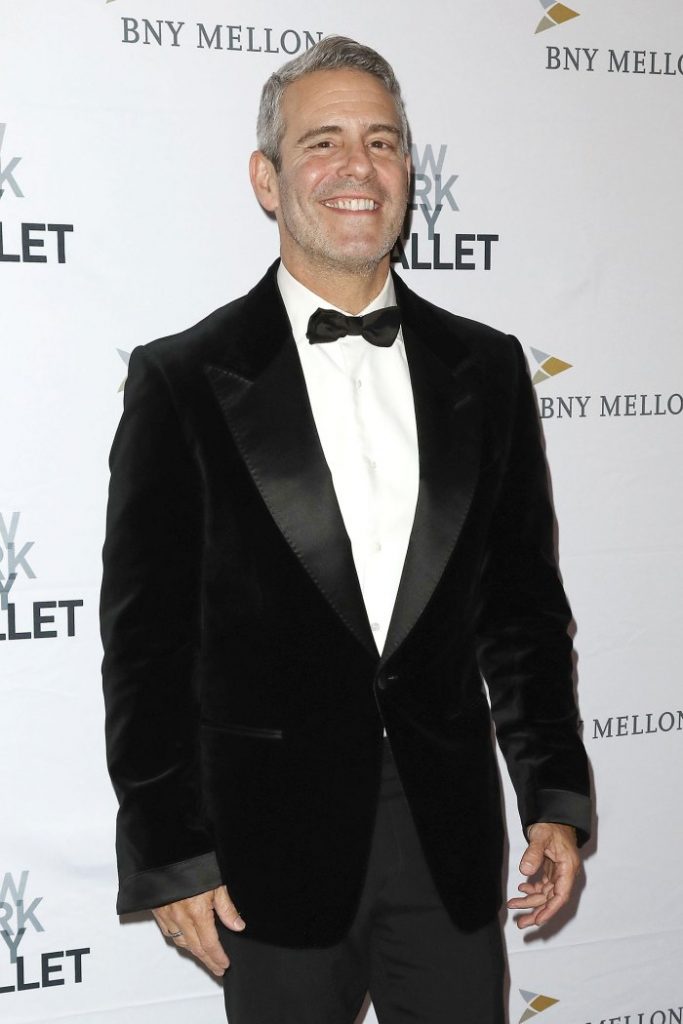 However, if the show returns for season 9, Cohen can’t wait to get back into it.

“When that show’s going to start shooting again, I have no idea, but I’m excited,” the Watch What Happens Live With Andy Cohen host added. “I’m excited for there to be a shift also.”

He also shed light on Taylor, 41, and Cartwright, 31, choosing not to come back to the show.

“I have to give it up to them,” the Missouri native said. “Jax created so much story, drama, conversation in his eight years on that show. That’s quite a run that he had. He will go down as one of the biggest, you know, reality stars in their moment, don’t you think?” 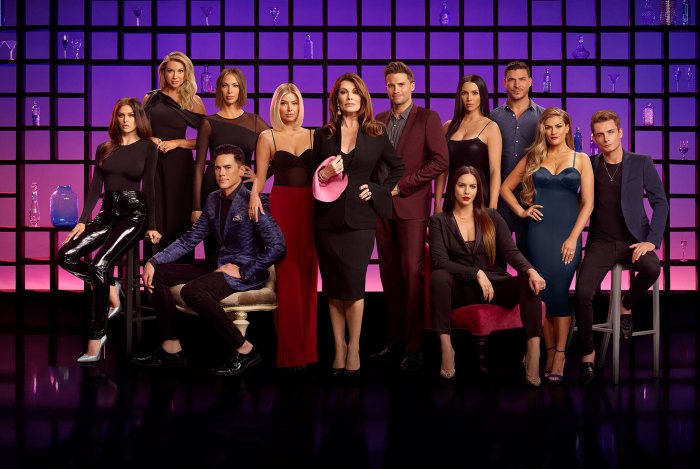 Taylor detailed his and Cartwright’s decision to leave the show after eight years on December 4.

“The last 8 years on Vanderpump Rules have been some of the most challenging, rewarding and fulfilling years of my life,” the Michigan native wrote via Instagram at the time. “We are excited to take this time to focus on our growing family and share with you our new endeavors. @bravotv, @evolutionusa and our Vanderpump castmates will always remain close to our hearts. Thank you to all the fans who have shared our journey with us and supported us through everything. We love you. Stay tuned, We can’t wait for to share what we have planned. Have a great weekend.”

He added in the comments section, “It’s time to move on…. we had a good run. It doesn’t make sense anymore.”