10 of Taylor Swift’s Lyrics About Her Famous Exes

All her lovers! Taylor Swift is no stranger to penning brutally honest songs about love and heartbreak — and isn’t afraid to reference her famous exes between the lines.

Though Swift has since admitted her regret calling out Joe Jonas on The Ellen DeGeneres Show in 2008 after their breakup, her song about the “Sucker” crooner lives on as one of her most savage digs. She released “Better Than Revenge” in 2010, which throws major shade at Camilla Belle — the actress Jonas began dating shortly after his split with Swift.

“She’s not a saint and she’s not what you think / She’s an actress, whoa / She’s better known for the things that she does / On the mattress, whoa,” she sings. 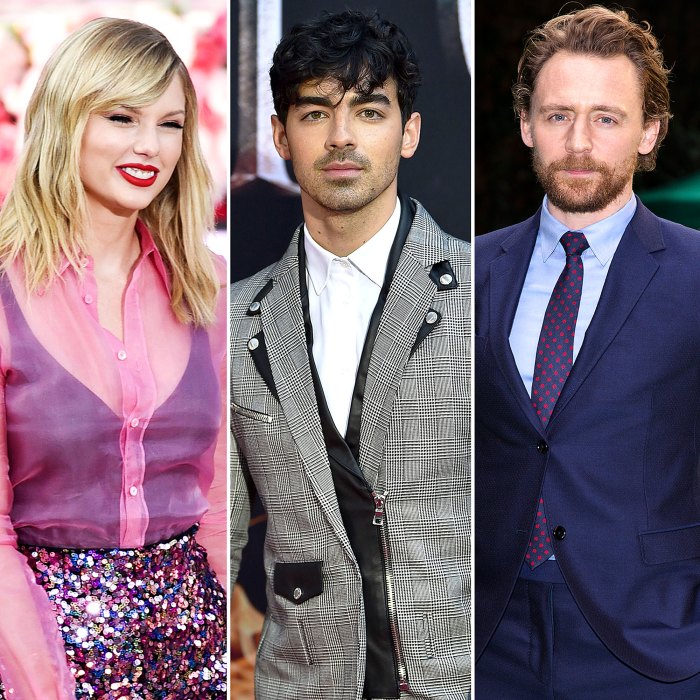 The Grammy winner’s 2016 romance with Tom Hiddleston seemingly provided inspiration for her song “Getaway Car” from 2017’s Reputation. The song details the story of a summer fling that was destined to end, as she sings: “I knew it from the first Old Fashioned, we were cursed / We never had a shotgun shot in the dark / You were drivin’ the getaway car / We were flyin’ but we’d never get far.”

Perhaps the most blatant example from Swift’s catalog of music is “Dear John,” a track that doesn’t shy away from directly calling out John Mayer. The twosome dated for three months and collaborated on the 2009 song “Half of My Heart.”

Swift’s “Dear John” includes the lyrics: “I see it all now that you’re gone / Don’t you think I was too young to be messed with? / The girl in the dress, cried the whole way home, I should’ve known.”

Mayer told Rolling Stone in 2012 that he was “really humiliated” by the Pennsylvania native’s track. He later released “Paper Dolls,” a song that seemingly referenced their former relationship, in 2013.

More recently, Swift has tried to showcase both personal and artistic growth. On her daring eighth record, Folklore, she appeared to extend an olive branch to some of the former flames she’d burned in the past.

“Cold was the steel of my axe to grind / For the boys who broke my heart / Now I send their babies presents,” she sings on 2020’s “Invisible String.”

Watch the video above to look back at some of Swift’s most biting lyrics about her exes!

Read More: 10 of Taylor Swift’s Lyrics About Her Famous Exes