Witnessed with his own eyes! Australian radio host Kyle Sandilands opened up about his friend Zac Efron’s budding relationship with Vanessa Valladares — and why he thinks the couple will go the distance.

“She’s lovely. [He] couldn’t get a lovelier, more sweet girl,” Sandilands, 49, said in a recent episode of The Kyle and Jackie O Show, noting that Valladares, 25, invited him to the star-studded surprise party that she threw for Efron’s 33rd birthday on October 16 in her native Byron Bay, Australia.

After telling listeners that the High School Musical star “absolutely loves” living Down Under, the former Australian Idol judge shared some insight into Efron’s romantic life. 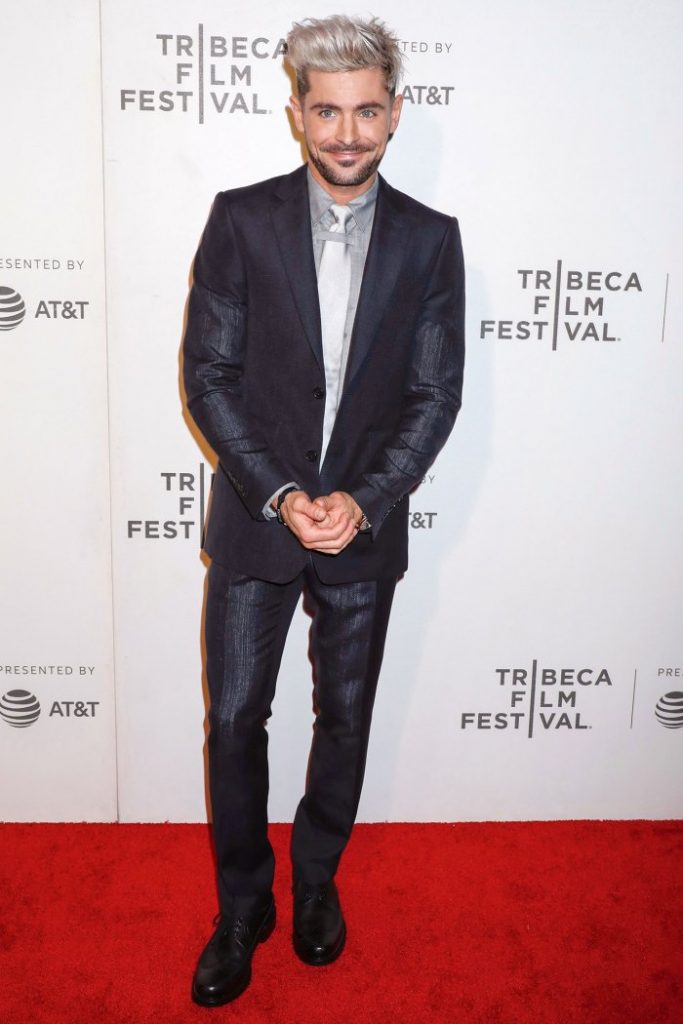 “He’s in love with this girl, Vanessa,” he said. “They’re lovely. Beautiful couple. They do everything together. … They’re just really sweet. They seem really settled and nice.”

Sandilands also shared some of the names who made the exclusive guest list, including actors Luke Hemsworth, Chris Hemsworth and Liam Hemsworth, former tennis pro Pat Rafter and a member of the rock band INXS.

Efron and Valladares were first spotted together in July, one month after they met at her job, The Byron Bay General Store. A source exclusively told Us Weekly in September that “things moved quickly” for the pair as their relationship heated up. 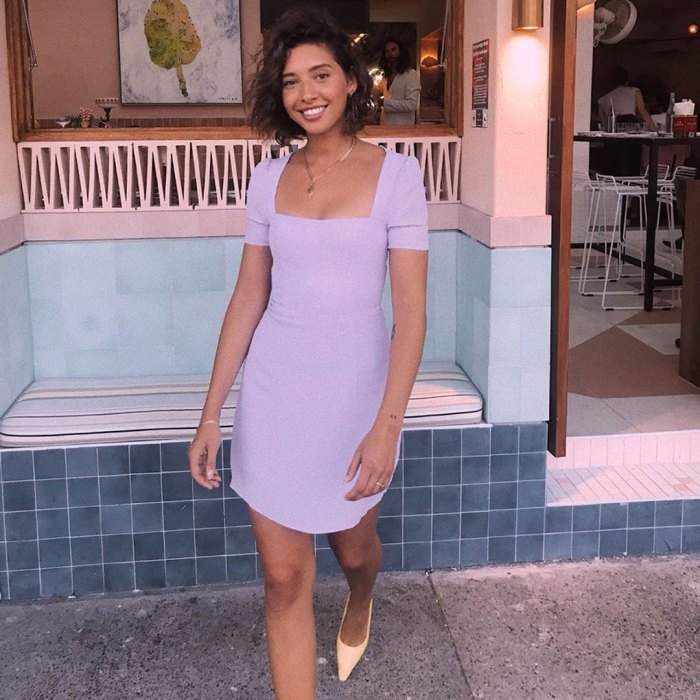 “Vanessa spends most nights at Zac’s house,” the insider said at the time. “They are both very smitten with each other.”

A second source revealed that Valladares has helped the Down to Earth With Zac Efron host, who struggled with substance abuse in the past, turn over a new leaf.

“Zac and Vanessa are really good for each other,” the second insider exclusively told Us. “She has calmed him down a lot, and he’s not partying too much. Vanessa loves to be active. She and Zac have that in common.”