Yes, Chelsea Handler Asked Out Andrew Cuomo: He Ghosted Me!

The match that never was. Chelsea Handler said in a new interview that she and Andrew Cuomo made plans to go on a date — but then he ghosted her.

When Handler, 45, appeared on The View on Wednesday, October 28, Sara Haines was quick to point out that the comedian has been publicly thirsting over the New York governor, 62, for some time now.

“You can be straight with us. He is coming by the show tomorrow, but we would never tell him what you tell us,” the journalist, 43, said. “So, spill the tea. What is it about him?” 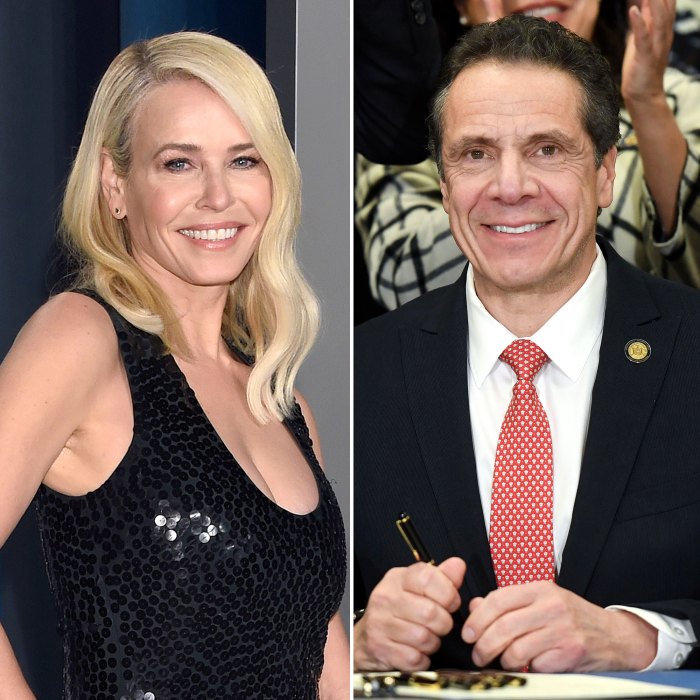 After Handler described Cuomo as “this big, Italian hunk” who showed “real leadership” amid the COVID-19 pandemic, she quipped, “He’s like, ‘Wear a mask.’ I’m like, ‘I’ll wear a mask. I’ll put a mask on every part of my body! I wanna flatten your curve, and you can flatten my curve.’”

As Haines, Whoopi Goldberg, Joy Behar, Sunny Hostin and Ana Navarro cracked up, the former Chelsea Lately host asked the panel “to follow up” with the politician during his interview on Thursday, October 29.

“I did have a conversation with Cuomo a few months ago, and I did ask him out on a date, and he did say yes. And then I never heard from him,” she claimed. 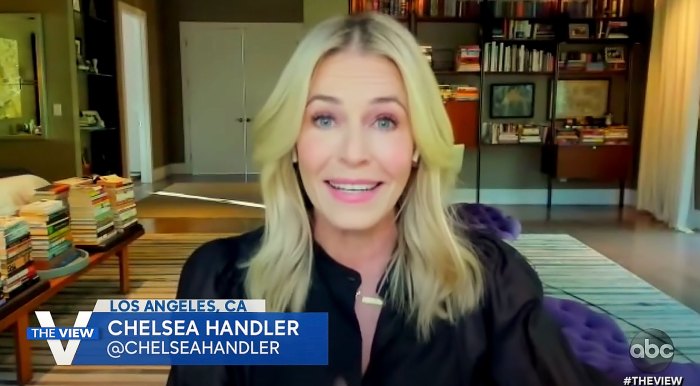 Since the coronavirus lockdown began in March, many New Yorkers have had the hots for Cuomo as he gives his daily televised press briefings — and Handler is no exception.

When the Democratic leader posted a “reminder” via Instagram in June that “younger people not wearing masks” are “wrong,” the former Chelsea host commented, “Reminder: I want you to govern me.”

Handler also detailed her feelings for Cuomo in her new HBO Max stand-up special, Chelsea Handler: Evolution, which premiered on Thursday, October 22. “The thing is, I like older men, which brings me to the strong and deep sexual feelings that I have developed for Andrew Cuomo,” she said.