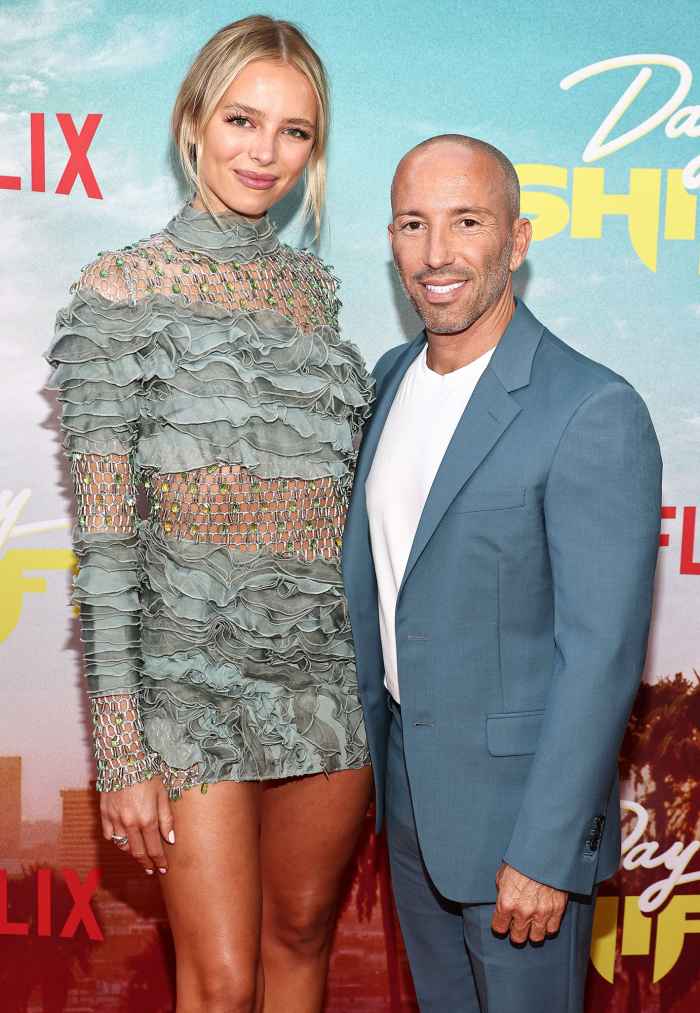 A pair of friendly exes. Following Jason Oppenheim and Chrishell Stause’s breakup, the reality TV costars have remained on good terms — and stayed supportive of one another’s new romances.

The Selling Sunset costars briefly dated between July and December of 2021. However, they eventually went their separate ways after disagreeing over future family plans. 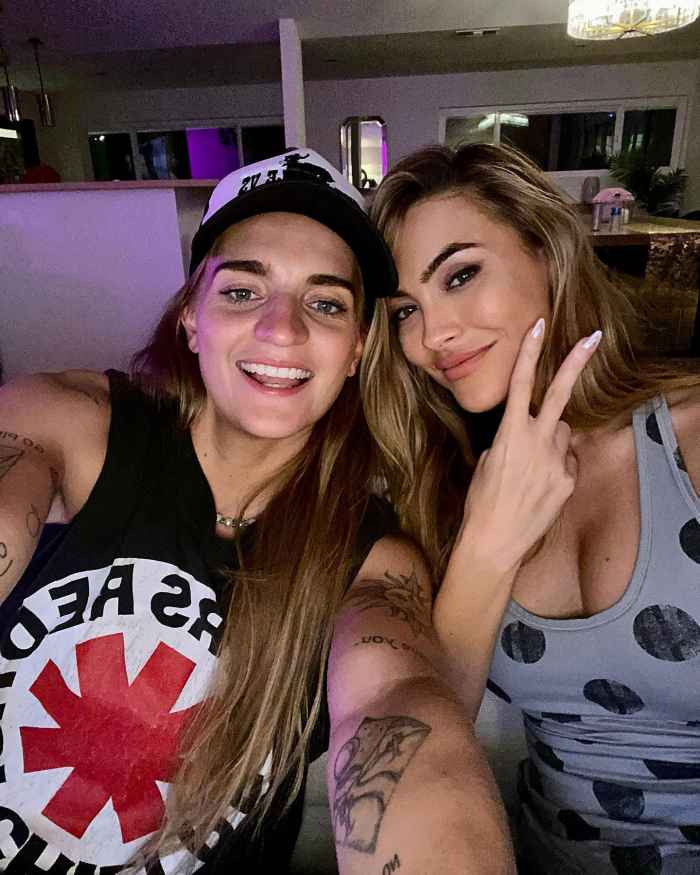 “It was an extremely difficult time and it was, I think, a conscious decision that we were not filmed together,” the University of California, Berkeley grad exclusively told Us Weekly in April of their split. “I wasn’t comfortable. I mean, it was a very difficult time.”

He added at the time: “I’m still working through everything, you know, the emotions and the feelings even months later. I think it’s gonna be a longer process than I anticipated. … I’m doing my best, but it is a bit raw still. And I think rewatching that last episode has, you know, made things even more difficult.”

The Selling the OC personality has since moved on with model Marie-Lou Nurk after the pair were spotted together in Mykonos, Greece, last month. One source even told Us that Oppenheim was “really happy and in a good place,” while another insider revealed their connection was “nothing serious” and a casual fling.

he real estate agent and Nurk’s connection has since heated up as they made their red carpet debut on Wednesday at the Los Angeles premiere of Day Shift. While the pair cuddled for the cameras, they also teased to Entertainment Tonight that their budding love story could be featured on the next season of the Netflix docuseries.

“We’re talking about it,” Oppenheim told ET, noting it would likely just be a brief appearance if anything.

The Under Construction author, 41, has also moved on with musician G Flip, 27.

“I recently have been spending a lot of time with someone that’s very important to me. Their name is G Flip. They’re nonbinary, so they go by they/them,” Stause gushed of their unexpected romance during the Selling Sunset season 5 reunion, which aired in May 2022.

She continued: “I think I was probably as surprised as anyone. Nothing’s really changed for me, I’m still very attracted to masculine energy and a good human. I heard people talk about these things and they’re like, ‘I knew from a young age.’ That’s not me. I’m just, I’m very open to good energy. I don’t know what my future holds. … I know being in this position, we get judged constantly, but at the end of the day, I’m so happy.”

While both Oppenheim and Stause have rebounded from their heartbreak, they’ve been able to stay pals and colleagues. “We’re beyond cordial,” he told E! News on Wednesday of his current relationship with the former soap star. “We’re very good friends still. We support each other. She’s happy for me and I’m happy for her.”