Why Patrick Dempsey Originally Left ‘Grey’s,’ and Why It Was Time to Return

A timely return. Grey’s Anatomy fans were in awe during the Thursday, November 12, season 17 premiere when Patrick Dempsey‘s character, Derek “McDreamy” Shepherd, popped up in the final moments.

In case you’re in need of a refresher, Dempsey, 54, exited the show in April 2015 after portraying Derek for nearly 11 years. His character was killed in a car crash.

Every Star Whose Left ‘Grey’s Anatomy’: Where Are They Now? Read article

“It just sort of unfolded in a very organic way,” he said during his exit interview with Entertainment Weekly at the time. “I don’t remember the date. It was not in the fall. Maybe February or March. … It happened very quickly.”

He added that “there wasn’t a lot of discussions,” but he wasn’t really surprised. “It was just a natural progression. And the way everything was unfolding in a very organic way, it was like, okay! This was obviously the right time. And then it was a question of. … That’s a question for Shonda [Rhimes].” 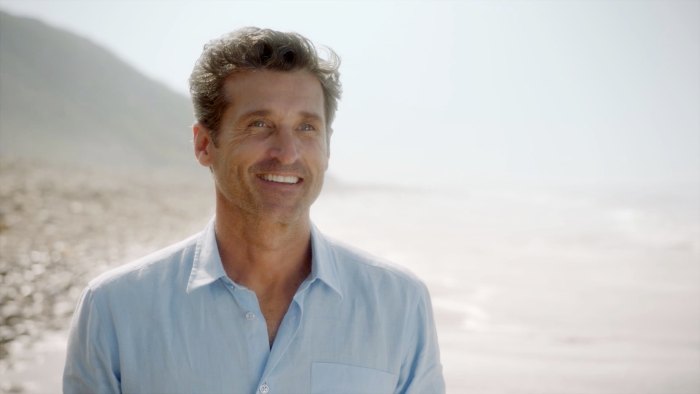 The show’s creator later shared that it was a mutual decision to have him exit the show. “It wasn’t easy or fun, it is never easy or fun. We’ve been working really hard for a long time together. We’re family,” she told reporters in August 2015. “Those choices and those decisions are never easy for any of us.”

Dempsey, a father of three, also told EW that the demanding part took a toll on his personal life.

“It’s 10 months, 15 hours a day,” the Devils star said at the time. “You never know your schedule, so your kid asks you, ‘What are you doing on Monday?’ and you go, ‘I don’t know,’ because I don’t know my schedule. Doing that for 11 years is challenging. … What I would like to do is focus on not being spread so thin. Those days are over!”

Over the years, the Maine native has opened up about the show, noting that “it was time to go” after being on the show for so long. 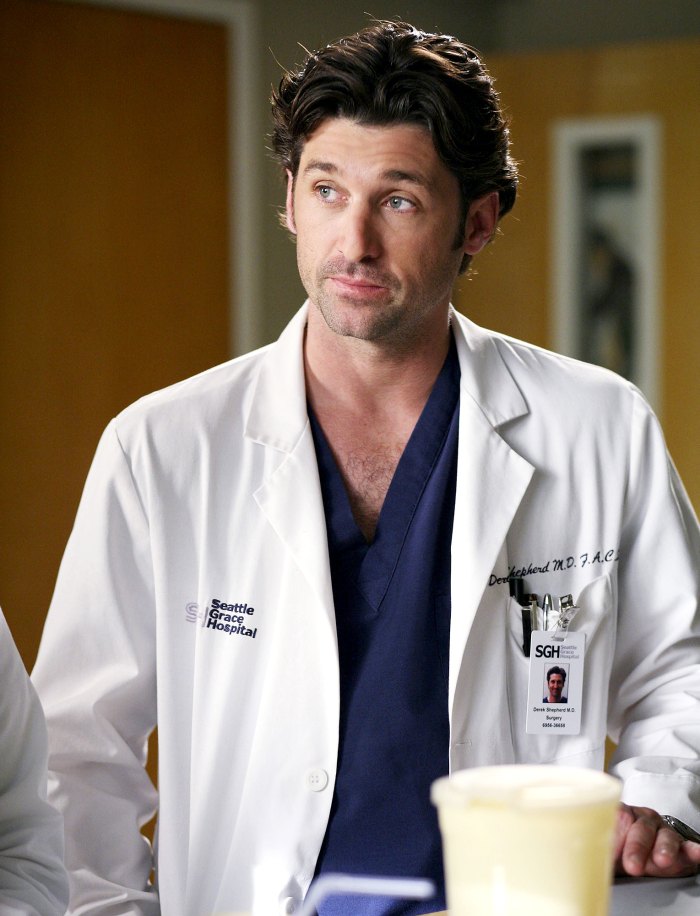 “It’s very hard to keep the story lines intriguing, especially on a network show with 25 episodes a year,” he told Entertainment Tonight Canada in 2018. “It’s nice to move on and have new challenges. … They want me to come back to the show which, given what happened to Derek, is really quite funny!”

TV Stars Who Left Shows and Came Back Read article

Oddly enough, he did return! So, why now? Well, it was all about the timing.

“I was like, what if there’s a Meredith dream motif? There have been studies about how intense our dream life has been. In the pandemic, people are having really intense dreams because of the lockdown,” showrunner Krista Vernoff said in an interview with Deadline on Thursday. “We’re not getting enough stimulation, and so, it’s happening in our dreams. So, it started as that. It started as, how do we give people some escape. I had this imagining of a beach motif throughout the season, and I called Ellen [Pompeo], and I said, what if we bring back, I don’t know, some dead character that you could dream of on the beach, that would be so fun for the fans. She said, ‘Let’s get Patrick.’ Even in my most excitable dream life, that thought hadn’t occurred to me as an option, and there it was.”

During the premiere, Meredith was found unconscious in the Grey Sloan parking lot and was taken into a dream where she reunited with her late husband. So how did Pompeo, 51, get Dempsey? Well, she called him for a hike and asked.

“I know that Patrick has his foundation in Maine where he helps cancer patients and cancer survivors, and that’s a huge effort of his, and I know that it’s important to him, also, to give people hope, and give people joy, and we wanted to bring something to this moment,” she told Deadline. “There’s just so much darkness, and we knew that coming together would be a little ray of light.”

The Art of Racing in the Rain producer said that he said yes for that reason alone, explaining, “I’ve been tracking what Grey’s had been doing with giving masks, and making sure that people had the right equipment, and it came from that place — OK, what can we do to make people feel better, to give some comfort in this time of uncertainty, and that’s how it began.”

Read More: Why Patrick Dempsey Originally Left ‘Grey’s,’ and Why It Was Time to Return