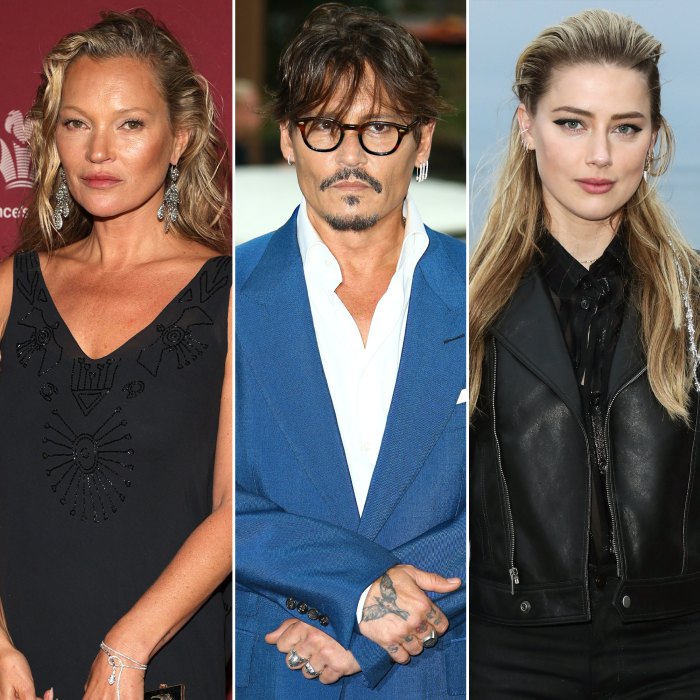 Nearly two months after Johnny Depp and Amber Heard’s heated defamation suit concluded in his favor, Kate Moss has reflected on her decision to speak up.

“I believe in the truth, and I believe in fairness and justice,” the supermodel, 48, said during a Sunday, July 24, episode of BBC Radio 4’s “Desert Island Discs,” in which she briefly mentioned her ex-boyfriend. “I know the truth about Johnny. I know he never kicked me down the stairs. I had to say that truth.”

The England native — who dated the 58-year-old Pirates of the Caribbean star between 1994 and 1997 — also fondly looked back on their romance, noting that she even borrowed her “never complain, never explain” motto from Depp. 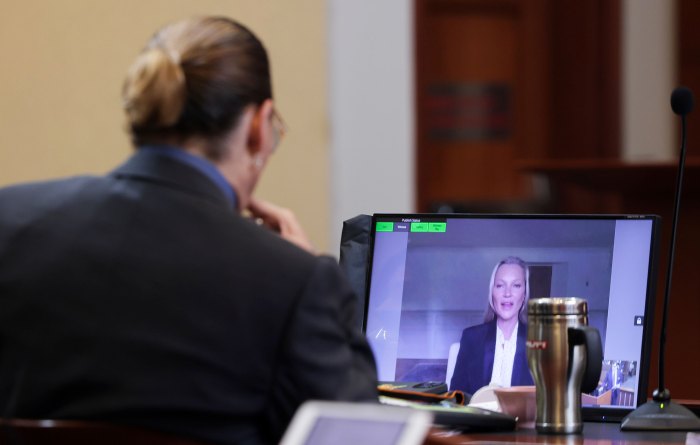 Moss previously testified in the actor and the 36-year-old Texas native’s legal battle in May, noting that her former partner did not push her down a flight of stairs amid speculation.

Sharing Their Stories: Everything Johnny Depp’s Exes Have Said About Him Read article

“We were leaving the room and Johnny left the room before I did. There had been a rainstorm. As I left the room, I slid down the stairs and I hurt my back,” she told the court of the pair’s Jamaica vacation at the time. “I screamed because I didn’t know what happened to me and I was in pain. He came running back to help me and carried me to my room and got me medical attention. He never pushed me, kicked me or threw me down any stairs.”

The Kentucky native — who connected with Heard on the set of 2009’s The Rum Diary — sued his ex-wife for defamation in response to an opinion article she wrote for the Washington Post. The Aquaman actress, who split from Depp in 2017, alleged in the essay that she was a survivor of domestic abuse. While Heard did not name her former spouse in the op-ed, his legal team claimed there were parallels between Depp and her allegations. The jury eventually ruled in the Dark Shadows actor’s favor, awarding him $10 million in compensatory damages and $5 million in punitive damages.

“The jury gave me my life back. I am truly humbled,” Depp said in a June statement to Us Weekly after the court’s verdict was rendered. “My decision to pursue this case, knowing very well the height of the legal hurdles that I would be facing and the inevitable, worldwide spectacle into my life, was only made after considerable thought.”

He added: “From the very beginning, the goal of bringing this case was to reveal the truth, regardless of the outcome. Speaking the truth was something that I owed to my children and to all those who have remained steadfast in their support of me. I feel at peace knowing I have finally accomplished that.”

Heard, for her part, has since filed an appeal.