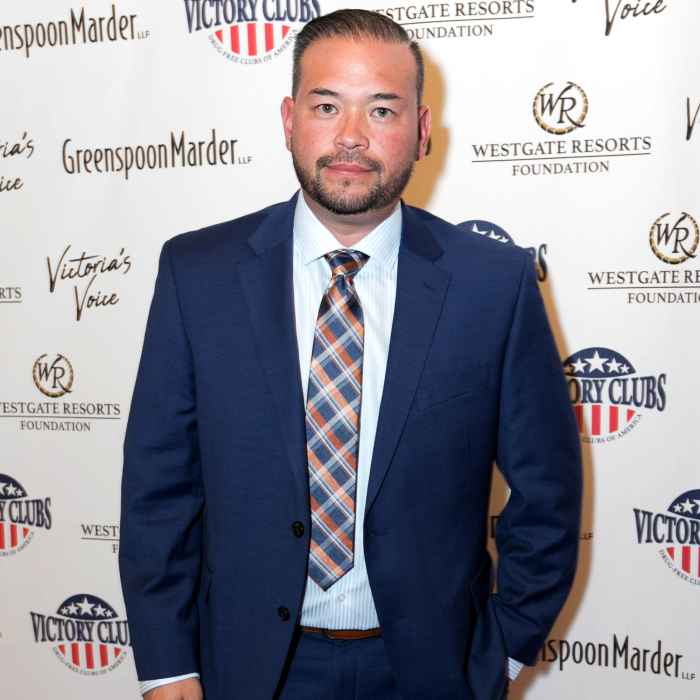 Looking for a way to help. Jon Gosselin took his latest feud with Kate Gosselin public because he thinks it might be the only way to aid their kids after she allegedly spent their money.

“Jon’s hope is that by going public with this, it’ll help his children get their money back,” a source exclusively tells Us Weekly. “It’s going to help her see that these children shouldn’t have had their money taken, and it’s going to show the other children that their money’s been taking. If they didn’t know before, they know now.”

The patriarch, 45, claimed on Thursday, August 18, that his ex-wife, from whom he split in 2009, pulled money out of their children’s accounts.

“It’s disgusting and it’s morally wrong,” the Jon & Kate Plus Eight alum told The Sun. “Parents are not supposed to withdraw any money from these accounts without permission and without drawing up paperwork that they will pay it back — but she has produced no paperwork and no payments have been made. You can’t just live off your kids’ money.”

He continued, “It makes me feel disgusted. She has been on TV telling the world she has saved her children’s money when she’s actually been stealing from them — she’s a hypocrite.”

Now and Then! Take a Look at the Gosselin Family Through the Years Read article

A decade after their split, the pair returned to court in 2019 over a dispute about their children’s earnings from public appearances and promotional activities. In sealed documents viewed by The Sun, Kate reportedly admitted to the judge that she made two $50,000 withdrawals in order to “survive” and cover her family’s daily expenses.

The courtroom confrontation didn’t end with Kate replenishing the bank accounts she allegedly withdrew from, much to Jon’s dismay. He’s reached the end of the legal steps he can take since his children are of age.

“Jon will not go after Kate and battle her because he legally can’t. But he tried,” the insider exclusively tells Us, adding that the kids are unlikely to sue their mom. “They’re living in the same house as her — they wouldn’t cross that line.”

The source continues: “Jon wants to protect his children, but at this point it’s very difficult for him to do that because they’re now adults. His state of mind is ‘If I don’t fight for these kids, who will?’… It’s been very difficult. He’s spent a lot of money in court.”

Jon, who earns a living at an IT job as well as DJ gigs, wanted their reality TV days to help the kids have a financial safety net. “Jon did everything he could so the kids didn’t have to work towards the end of their marriage. He wanted the children to have a normal life,” the insider emphasizes. “He and Kate wanted to make sure the kids were taken care of, so they set up this account to make sure they had money for college. They were supposed to get the money when they turned 18.”

The exes no longer speak, the source tells Us, explaining that they only communicate via their legal teams.

Read More: Why Jon Gosselin Went Public With His Fight Against Kate for the Kids’ Money