Mystery maven! Ana de Armas almost walked away from her Knives Out role after a misleading character description.

“Things could have been very different,” de Armas, 32, told Flaunt magazine in its October cover story.

“I really pay attention to what that little description is. I’m sure whoever did it wasn’t thinking about what that meant but for me,” she told the outlet. “I was just like, ‘Oh no, I’m not doing this!’ What do you mean — caretaker, Latina, pretty?’” 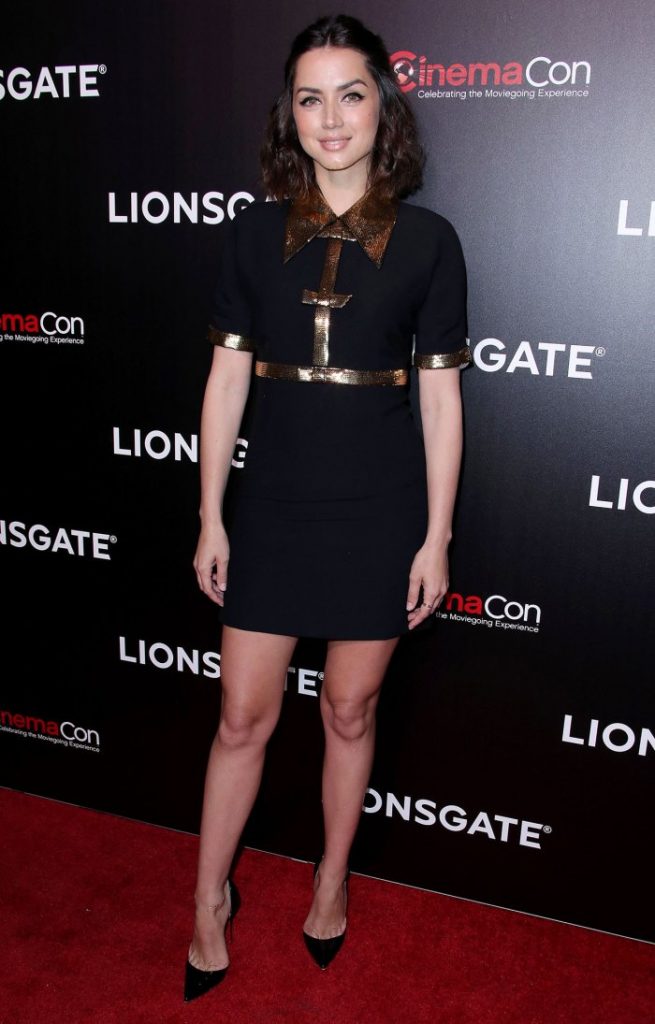 The Blade Runner 2049 star revealed that she didn’t want to be just another stereotypical Latina role.

“I’m very proud of being Cuban and being Latina and I will play the most Latina any Latina has ever played Latina,” she explained. “But it also doesn’t interest me that much, all the time. It gets very boring, very quickly and I want to do other things … and even if you’re playing a Latina, not all Latinas are the same … I want to think and believe that I can play anybody, anywhere in the world because the stories I want to tell are universal. I want to be able to tell any story.”

De Armas asked for more information about the role in order to see if it was worth auditioning for. What she learned convinced her to act in the Oscar-nominated film, which earned $165 million domestically and $300 million worldwide.

“My character was a diamond. When they sent the whole script and I read the whole thing I realized ‘Oh my gosh, I have to do this,’” she said.

Once on set, the Knock Knock actress revealed she was intimidated by the cast that surrounded her, including Jamie Lee Curtis, Daniel Craig and Chris Evans.

“I was really nervous, I was terrified. I knew I had a lot of work ahead of me,” she explained. “You are working with these people who you’ve been watching on the screen for so many years, my whole life, and you don’t know what they’re going to be like. You don’t know how they like to work … how much you can approach [them] …what their boundaries are.” 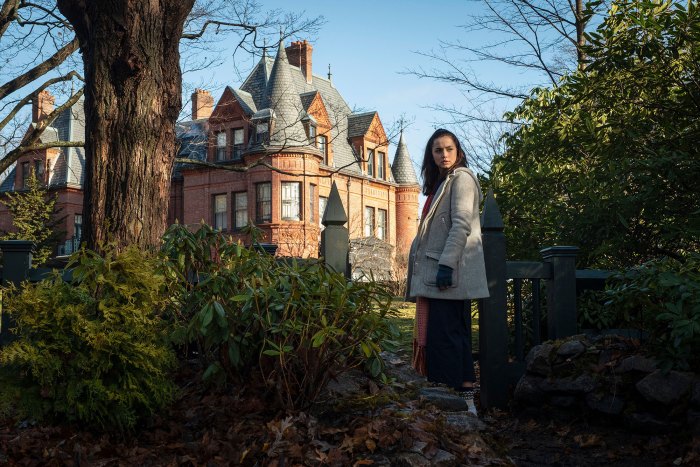 In the end, de Armas’ nerves didn’t show up on screen, earning a Golden Globe nomination for her role, alongside Craig, 52, who played investigator Benoit Blanc.

“It was just such a joy to go there every day and at least for me, sitting next to all these people in the basement of that house, listening to all their stories and their lives, it was incredible,” she recalled. “I think at the same time, we all respected each other…everyone had the space to be creative.”

Following her portrayal of Marta, de Armas landed roles in Sergio, The Night Clerk and No Time to Die, again acting beside the James Bond actor.

The War Dogs actress is also set to appear in Deep Water, which is where she met her boyfriend, Ben Affleck, and Blonde, in which she’ll take on the iconic role of Marilyn Monroe.

“I’ve been very lucky — because these men are all very handsome — but the best part of it is who they are as people,” de Armas told American Way in her April/May 2020 cover story. “I’ve had the best partners.”