Wendy Williams‘ former DJ, DJ Boof, spoke out on Instagram as fans raised concerns about the talk show star’s health after she appeared to trail off mid-sentence and stammer during the Friday, October 23, episode of her daytime talk show.

Wendy Williams’ Most Controversial Comments Through the Years Read article

After a fan posted that Williams, 56, needs to “stop” doing her show and “seriously get help,” another commented that the former radio host doesn’t “listen to” her staff and suggested that’s why Boof left the show. 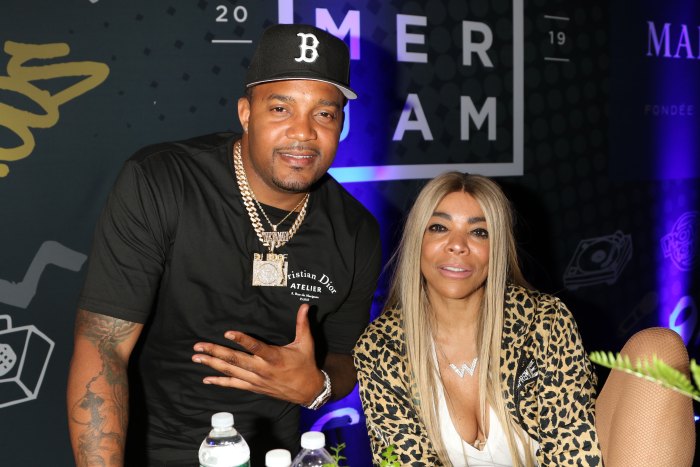 “Yup exactly and it will all come out..” Boof replied. “Y’all have no idea what’s really going on and everyone there is afraid to speak up because they don’t wanna lose their jobs.. this is going to play out bad.. I feel sorry for the workers and victims.”

On Friday’s show, Williams lost focus mid-conversation and paused awkwardly several times as her producer, Norman Baker, tried to keep the conversation on track. During the Hot Topics segment, she became obsessed with the Shoe Cam music, called Adele “Ho-dele,” unwrapped a hard candy before putting it back down and then stood up mid-sentence to show off her outfit.

“Something is definitely off this episode,” a commenter wrote on The Wendy Williams Show YouTube account. “She’s moving really slow and trying to keep it together. She can barely focus.” 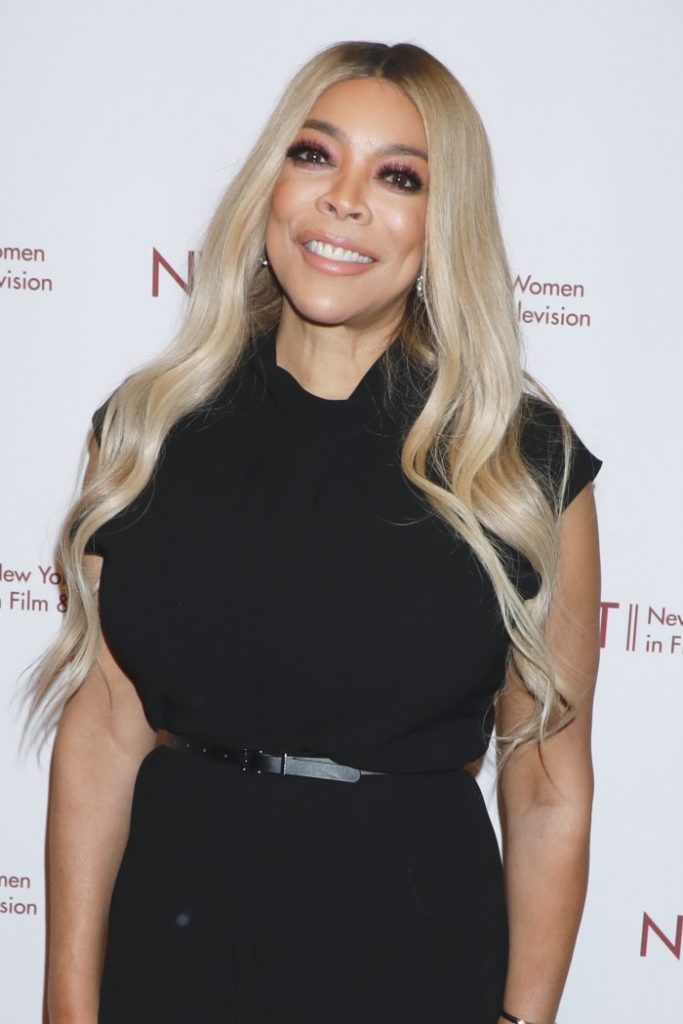 “I’m in shock that they would allow this to air,” another wrote, while a fan asked Williams to “please rest and recover take a hiatus, it’s okay. I just want you to be fine.”

“If you watch this, it becomes far more painful as it progresses…” another fan wrote. “This should not have aired, no matter who the host is. What kind of company let’s [sic] her continue shooting for the day? Everyone involved looks bad 🙁 I hope she gets better.”

In March 2019, Williams revealed that she was living in a sober house with a 24-hour coach, telling viewers, “You know I’ve had a struggle with cocaine in my past. I never went to a place to get the treatment. I don’t know how, except God was sitting on my shoulder and I just stopped.”

The Ask Wendy author cried as she explained that she was going to “several meetings” to “see my brothers and sisters caught up in their addiction and looking for help.”

Her admission came weeks after she returned from a two-month hiatus from her show as she sought treatment for health issues caused by Graves’ disease.

Williams previously fainted on her show in October 2017, explaining that she’d “overheated” while wearing a Halloween costume, and in February 2018 took three weeks off due to issues with Graves’ disease and hyperthyroidism.

“The struggle of being the main centerpiece of the show, day in and out, while fighting Graves’ disease has been a real battle,” a source told Us Weekly last year.

In May this year, her talk show went on hiatus again, with Williams’ spokesperson telling Us in a statement that the star was seeking treatment after consultation with her doctor “as a precautionary measure.”

Us has reached out to Williams’ rep for comment.