Having regrets? The explosive fight on The Real Housewives of Potomac left Monique Samuels bloody, Candiace Dillard shaken and Dr. Wendy Osefo questioning her decision about joining the Bravo show.

“That moment I sat and I said, ‘This is not what I signed up for…nor what I stand for,’” Osefo tells Us Weekly exclusively on the Friday, October 2, episode of the “Getting Real with the Housewives” podcast. “Potomac, they’re not known for anything that is outside the bounds of women getting into squabble and so I put that into my consideration when I was making the decision to join the franchise. So for this to happen, I am so broken that I can’t believe this happened.”

The newcomer, 36, is still unsure why things got physical between Dillard and Samuels.

“I don’t know how it escalated to the point that it did, nor do I know why they got into an argument. It just doesn’t make any sense,” Osefo tells Us. “There was nothing that was said in that moment that warranted that, not to say that anything warrants a physical altercation…we did not expect it to go there.” 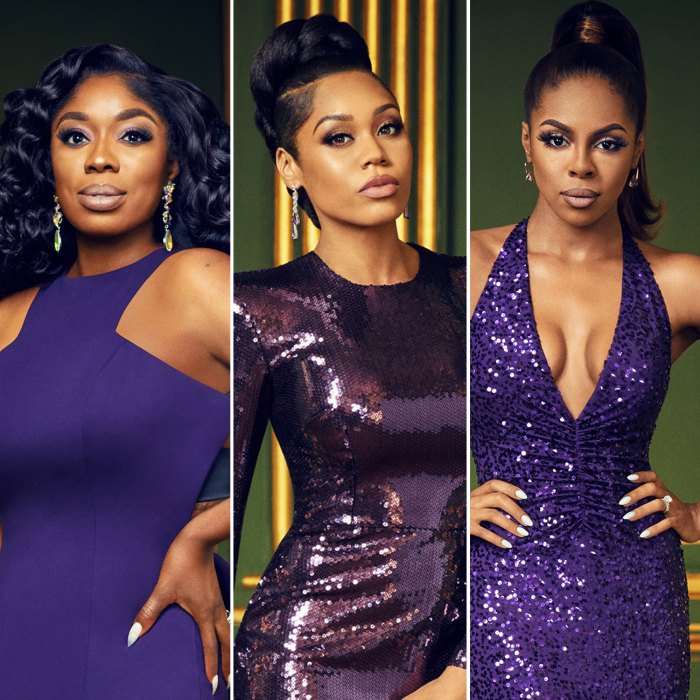 The Johns Hopkins professor says that the fight “put a wedge” in the friendships between the costars and that they were forced to choose a side — and for Osefo, it was Dillard.

The Real Housewives of Potomac airs on Bravo Sundays at 9 p.m. ET.