The video picks up where things left off in her “Cardigan” visual from July, in which Swift is seen in front of her piano after placing on the cold-weather garment. She then follows a magical string connected to her piano that transports her into another space. Through this passageway, she eventually finds her way to a mysterious man. By the video’s end, the pair meet up and walk off together.

Hours before the visual was released, the 30-year-old Grammy winner thanked the many creatives who helped to make it all possible. Swift said she is “forever grateful” to them for how they “have helped and guided me to be able to direct my own videos.”

To fans’ surprise, Swift announced the arrival of her ninth album, Evermore, on Thursday, December 10. She has referred to it as a “sister record” to her Folklore album, which she unexpectedly dropped less than five months earlier.

The “Cardigan” singer teased the release of Evermore by sharing a photo of the album cover and a look at the record’s tracklist.

“To put it plainly, we just couldn’t stop writing songs [after Folklore]. To try and put it more poetically, it feels like we were standing on the edge of the folklorian woods and had a choice: to turn and go back or to travel further into the forest of this music. We chose to wander deeper in,” she explained via Instagram. “I’ve never done this before. In the past I’ve always treated albums as one-off eras and moved onto planning the next one after an album was released. There was something different with Folklore.”

The Pennsylvania native continued, “In making it, I felt less like I was departing and more like I was returning. I loved the escapism I found in these imaginary/not imaginary tales. I loved the ways you welcomed the dreamscapes and tragedies and epic tales of love lost and found into your lives. So I just kept writing them.” 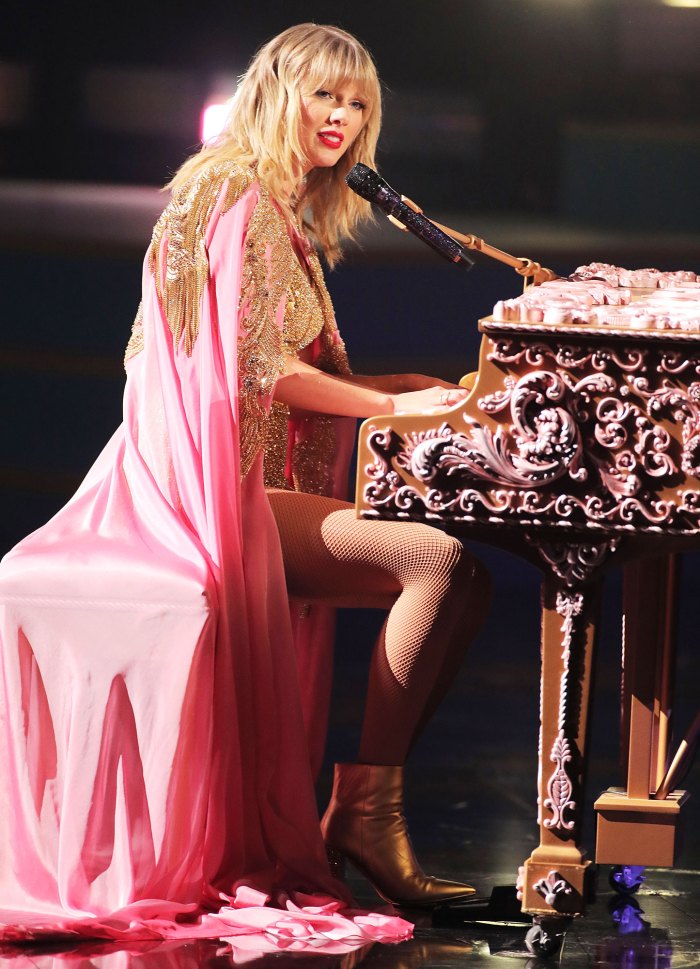 Evermore comes days before Swift turns 31 on Sunday, December 13. Since she has looked forward to reaching that age because 13 is her lucky number, she explained that this special birthday is why she “wanted to surprise” Swifties with the release.

“You’ve all been so caring, supportive and thoughtful on my birthdays and so this time I thought I would give you something,” she wrote on Instagram. “I also know this holiday season will be a lonely one for most of us and if there are any of you out there who turn to music to cope with missing loved ones the way I do, this is for you.”

After unveiling Folklore in late July, Swift released an essay detailing what inspired the record. The “Shake It Off” artist said “picking up a pen was my way of escaping into fantasy, history and memory” while quarantining amid the coronavirus pandemic.

“Pretty soon these images in my head grew faces or names and became characters,” she wrote at the time. “I found myself not only writing my own stories, but also writing about or from the perspective of people I’ve never met, people I’ve known, or those I wish I hadn’t.”

Swift worked alongside the likes of The National’s Aaron Dessner, Bon Iver’s Justin Vernon and frequent collaborator Jack Antonoff to make Folklore possible. The album scored six Grammy nominations, including Song of the Year and Album of the Year.