‘Voice’ Contestant Moves John Legend to Tears With Song for Him, Chrissy

An unforgettable dedication. The Voice contestant John Holiday moved John Legend to tears with a powerful performance for his coach and Chrissy Teigen after the couple lost their third child.

Holiday, 35, said on the Monday, December 7, episode of the NBC singing competition that he “instantly thought” of the EGOT winner, 41, and the Cravings cookbook author, 35, when he chose to sing Coldplay’s “Fix You” for Fan Appreciation Week. The Texas native also dedicated his cover of the 2005 ballad to his grandmother and his fans, who call themselves the Holibaes.

Legend told viewers that he and Teigen broke down in rehearsals after hearing the track that Holiday had selected for the season 19 semifinals. 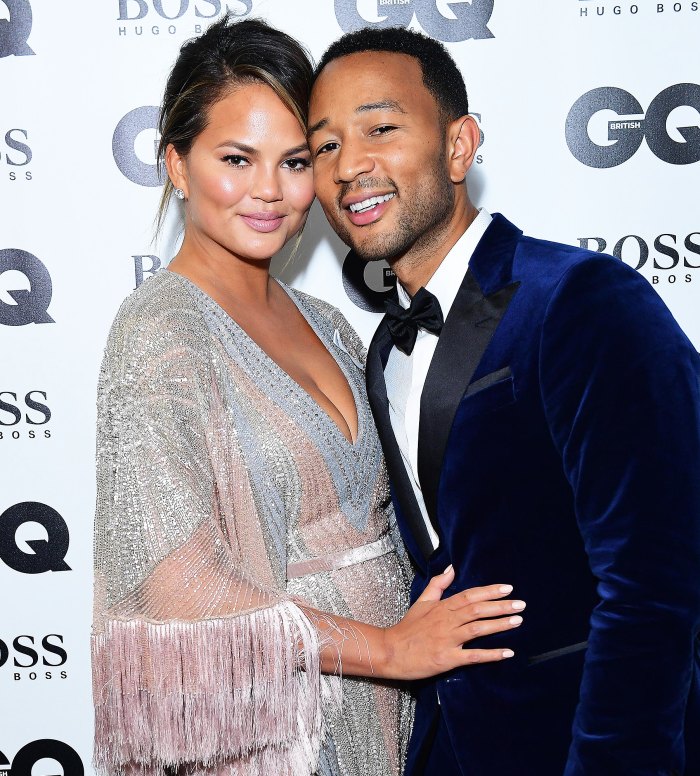 “I was just sitting there working, and we started playing this song. My wife was sitting next to me, my daughter’s in my wife’s lap. We all just started crying,” he recalled. “The lyrics of the song just spoke to us. … Going through what we went through as a family this year, and what so many families around the world go through, there’s just a lot of folks out there who are struggling and could use this message.”

After Holiday took the stage on Monday, the “All of Me” singer teared up once again. 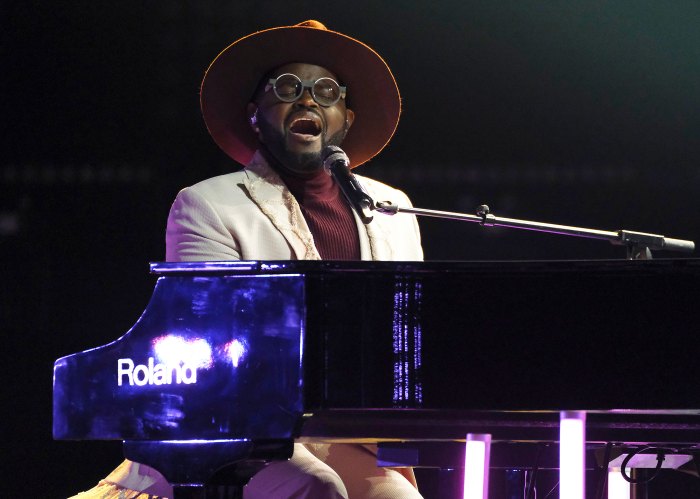 “I mean, I’m crying over here,” he said. “When I talked to John about this song, I said it would mean a lot to us if you just give your emotional, best performance and let yourself be not perfect, let yourself just live in the emotion of the song. And we felt it.”

Fellow coach Kelly Clarkson was blown away by the music professor’s cover as well, telling him that it “broke me in a way that I had to shut off.”

Legend and Teigen, who share daughter Luna, 4, and son Miles, 2, announced in September that the model lost her pregnancy with their son Jack after being hospitalized with placental abruption.

“To our Jack – I’m so sorry that the first few moments of your life were met with so many complications, that we couldn’t give you the home you needed to survive,” she wrote via Instagram at the time. “We will always love you.”

A source later told Us Weekly, “The Voice cast and crew is rallying around Chrissy and John while giving them the space to grieve this most tragic of losses.”

The Voice airs on NBC Mondays and Tuesdays at 8 p.m. ET.