Rock music legend Eddie Van Halen has died after a years-long battle with throat cancer. He was 65 years old.

On Tuesday, October 6, the Van Halen cofounder’s 29-year-old son, Wolgang, confirmed the news via Twitter. “I can’t believe I’m having to write this, but my father, Edward Lodewijk Van Halen, has lost his long and arduous battle with cancer this morning,” the statement read. “He was the best father I could ever ask for. Every moment I’ve shared with him on and off stage was a gift. My heart is broken and I don’t think I’ll ever fully recover from this loss.” 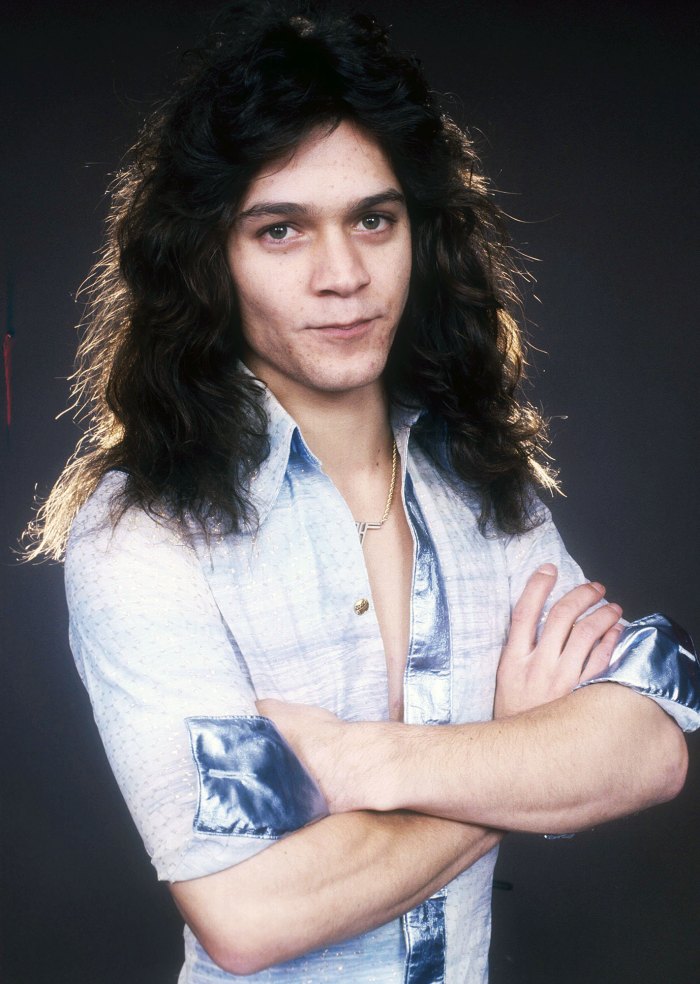 Wolfgang, the youngest member of Van Halen, concluded: “I love you so much, Pop.”

Valerie Bertinelli, who was married to the guitarist from 1981 to 2007, retweeted her son’s announcement and tweeted a series of broken heart emojis on her son’s post. 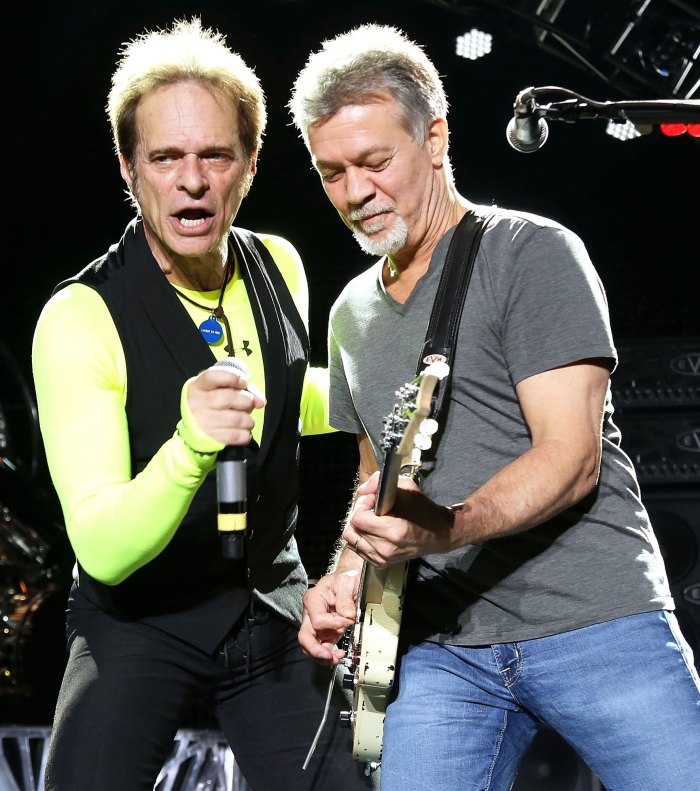 The Netherlands native founded Van Halen in 1972 and the group quickly became a staple of the L.A. music scene. In January 2007, he was inducted into the Rock and Roll Hall of Fame, and two years later, married actress Janie Liszewski. He revealed his diagnosis with throat cancer in 2019, nearly two decades after having part of his tongue removed due to complications with tongue cancer.