Silence of the Kardashians! The Kardashian family scared some of their friends in a hilarious FaceTime prank without even saying a word.

Khloé Kardashian shared a video via Instagram on Thursday, December 3, featuring her sisters Kim Kardashian, Kourtney Kardashian, Kendall Jenner and Kylie Jenner as they sat down with their mom, Kris Jenner. “When the squad is deep,” Khloé, 36, captioned the post.

In the clip, the Kardashian clan made some FaceTime calls to their friends — including a few famous faces — but just stared and said nothing when their calls were answered.

“Oh hey,” Khloé’s boyfriend, Tristan Thompson, answered the phone before noticing the group watching him silently. The 29-year-old NBA player — who shares 2-year-old daughter True with Khloé — added, “What the …?”

Kylie’s ex Travis Scott — with whom she shares 2-year-old daughter Stormi — was immediately alarmed when he saw the makeup mogul, 23, sitting quietly with her family. “What’s going on? Bye,” he shouted before hanging up. 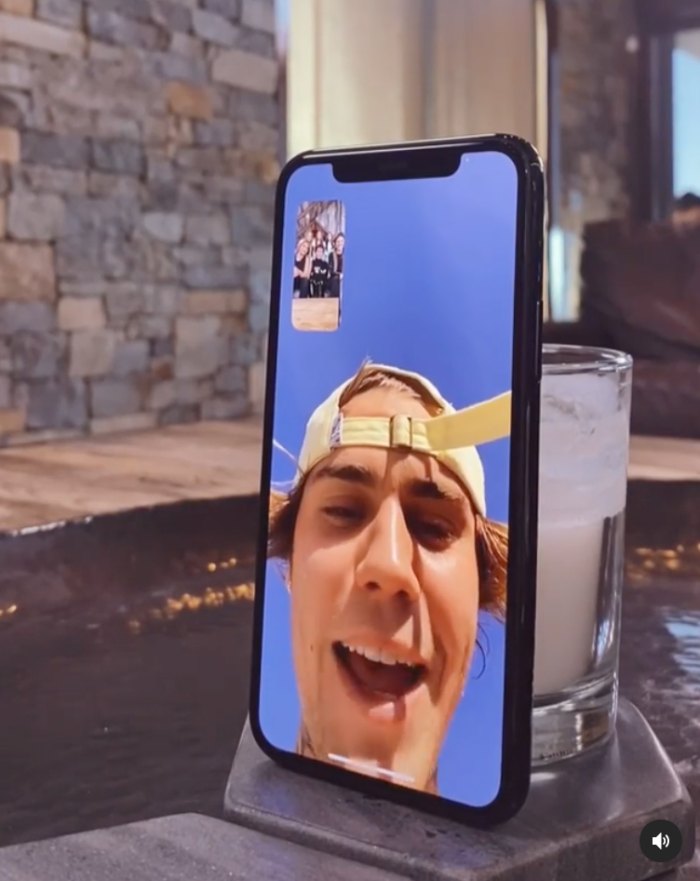 Justin Bieber looked confused before he asked the group, “Hey guys, what is happening?”

The “Holy” singer’s wife, Hailey Baldwin, answered the phone while eating before she asked, “Hello?”

Kourtney’s pal Addison Rae appeared to be getting her eyebrows waxed when she hopped on the call and looked scared after seeing the Kardashians staring back at her.

Dave Chapelle, meanwhile, had one of the most hilarious reactions when the comedian, 47, simply said, “Holy s–t.” 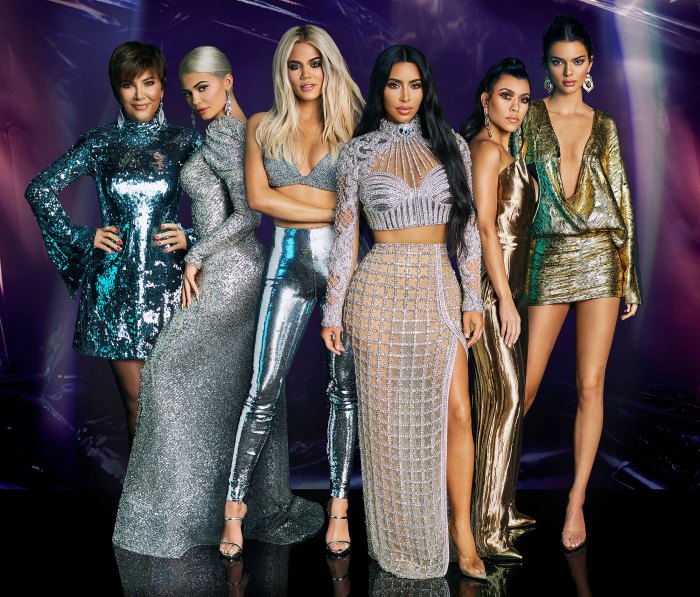 Kylie originally posted the video on TikTok, which has received more than 20 million views.

The Life of Kylie alum and Kendall, 25, went viral days earlier when they posted a cute TikTok video about their preferences. The sisters started off by choosing between “Supermodel” and “Instagram Model” with Kendall doing a catwalk strut as she declared herself a supermodel. Kylie, for her part, tried to walk over to the supermodel category before Kendall pushed her over to “Instagram Model.”

The pair even poked fun at their dating habits when they had to choose between “rappers” or “hoopers.” The sisters covered their faces before making their picks with the Kylie Cosmetics founder walking over to “rappers” while Kendall made her way toward “hoopers.” Kylie’s exes include rappers Scott and Tyga while Kendall has been linked to NBA players like Ben Simmons and Devin Booker.