It’s a freaky Friday! Josh Hutcherson is a Hollywood hunk in his own right, but there is one celebrity with whom he wouldn’t mind swapping bodies.

Hutcherson spilled all when he joined Us Weekly for a game of “Candlelight Confessions.” When asked which high-profile name he’d want to trade places with, the 27-year-old Future Man alum picked his former Hunger Games costar Woody Harrelson.

“I mean, first of all, I don’t know how old he is. He might be, like, 80, but he’s [got] the body and fitness of a 30-year-old,” he told Us while promoting the arrival of all four Hunger Games movies on Tubi. 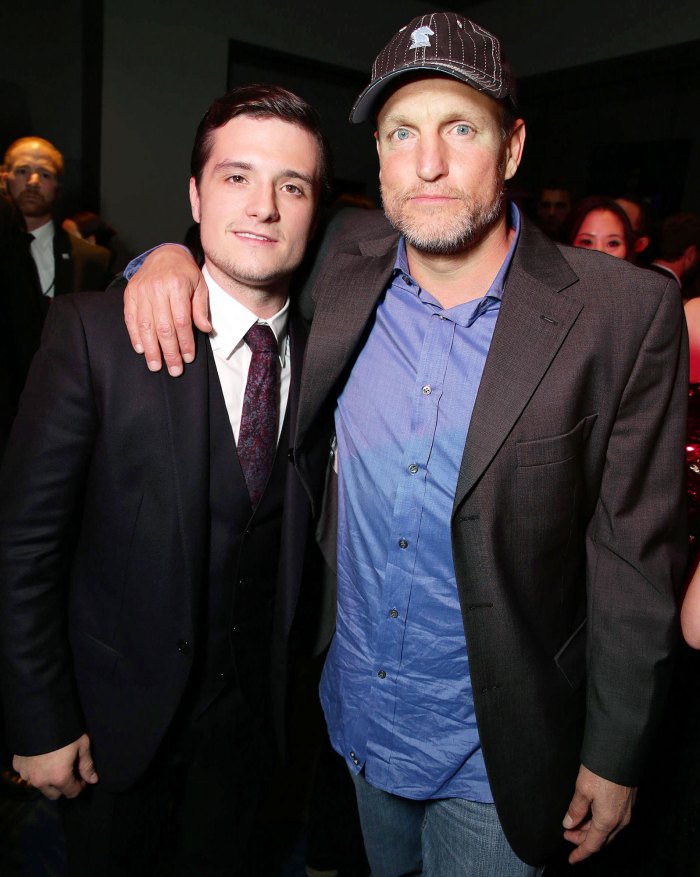 Hutcherson also shared what he would do once settled in Harrelson’s body, adding: “I would just enjoy my life to the fullest, ‘cause that man is healthy. He lives in Hawaii. … He’s got it made.”

Hutcherson and Harrelson, 59, starred in all four Hunger Games films as Peeta Mellark and Haymitch Abernathy, respectively. Based on author Suzanne Collins’ acclaimed book series, the films followed Katniss Everdeen (Jennifer Lawrence ) as she voluntarily took her sister Primrose Everdeen’s (Willow Shields) place in the Hunger Games, during which two teens from each of the 12 districts are randomly selected to battle to the death.

Years after the last film debuted in 2015, Hutcherson still holds fond memories about his time working on the series. The Journey to the Center of the Earth actor told Us that he would love to revisit his final year working on The Hunger Games: Mockingjay – Part 2. 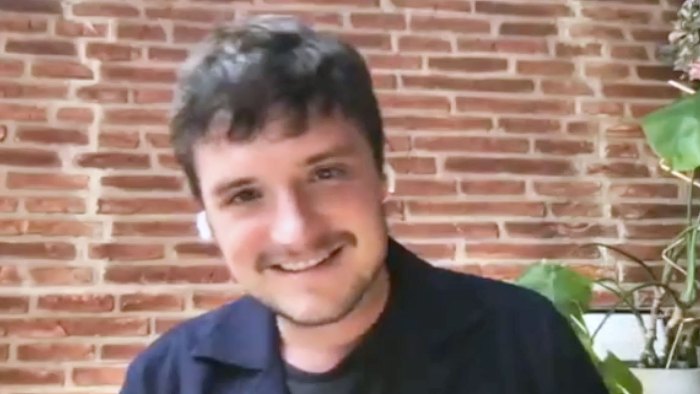 “It was the greatest experience,” he recalled. “I know I enjoyed it at the time, but if I could go and relive it again with knowing how amazing it was now, I would. I would do that for sure.”

Hutcherson said one day that stood out to him from that time was when the cast had a fun-filled day in Berlin. “It was during the World Cup and we went. We rented bicycles and went to the Tiergarten Park in Berlin, and they had like a big outdoor projector set up and we watched Poland play the U.S., maybe,” he said. “It was just, like, steins of beer, pretzels, outside. Beautiful weather. It was glorious.”

During the month of September, Hunger Games fans were able to stream the film franchise for free on Tubi. Hutcherson explained to Us why now is the perfect occasion to reminiscence over the action series.

“[Tubi has] a huge library, and the fact they’re adding Hunger Games to it, I think, is awesome,” he told Us. “Right now, especially, people need things to watch [amid the coronavirus pandemic] and they can watch this for free. … It’s very good timing.”