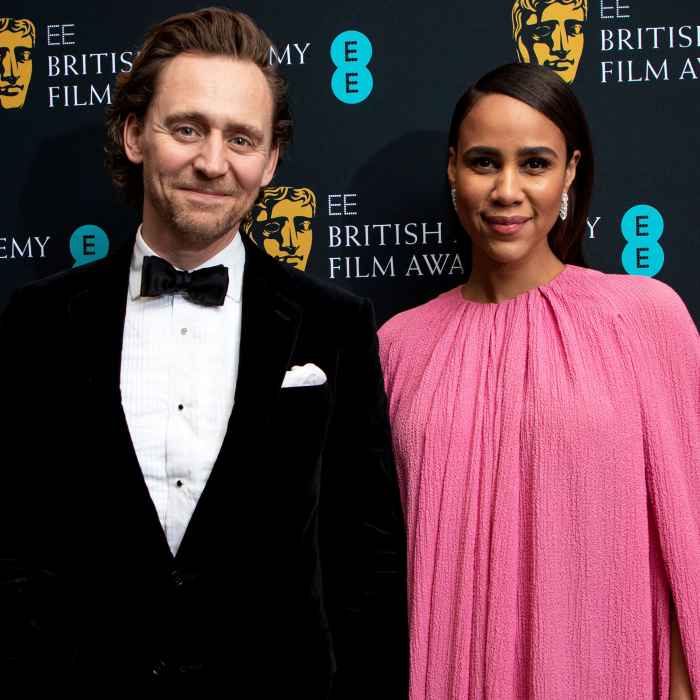 “I’m very happy,” the actor, 41, said during an interview with the Los Angeles Times, which was published on Tuesday, June 14.

The pair recently made headlines after the actress, 37, wore a diamond ring on her left hand at the 2022 BAFTA Awards in March. Us Weekly confirmed that same month that Hiddleston popped the question to Ashton after three years of dating.

The Marvel stars were first linked after they worked together on the West End’s production of Betrayal in 2019. The duo shared the stage in March of that year before appearing at the show’s Broadway production five months later.

“We were really lucky that we, on day one, had an incredible trust,” the Velvet Buzzsaw star said on AOL’s BUILD series in November 2019 about working with Hiddleston and Charlie Cox. “I feel a core connection to these people and it’s because I can feel how open we are. I can feel the trust that we have.” 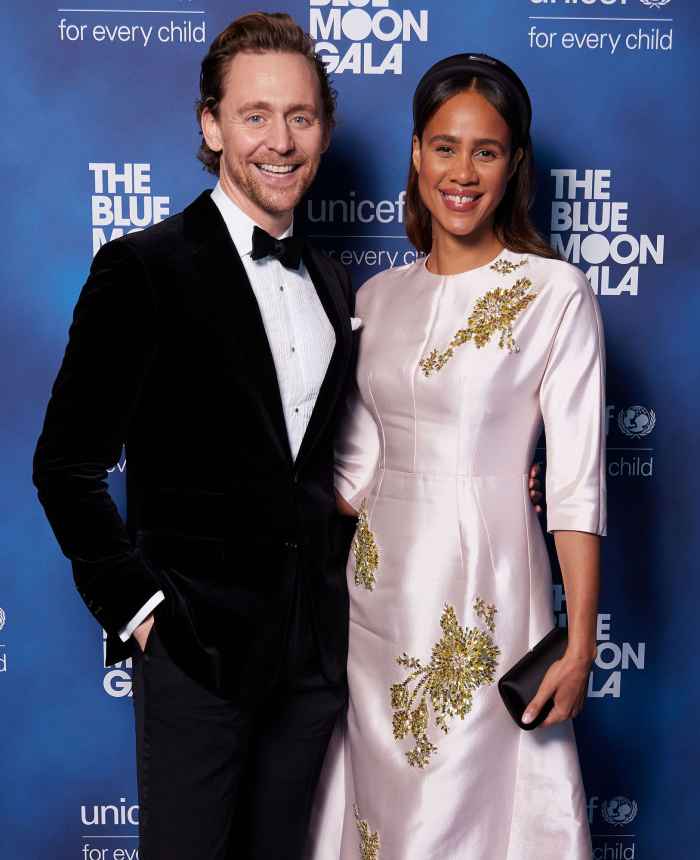 At the time, the Crimson Peak actor also opened up about preferring to be more low-key with his dating life. “I’m protective about my internal world now in probably a different way,” he told The New York Times earlier that year. “If you go through life without connecting to people, how much could you call that a life? Because you have to fight for love. You can’t live in fear of what people might say.”

Hiddleston and Ashton later made their red carpet debut at the Tony Awards in September 2021. Ashton showed her support for her beau, who was nominated for Best Leading Actor for his performance in Betrayal.

After news broke of their engagement, a source exclusively told Us that the twosome are “truly past the honeymoon phase” as they focus on their future. According to the insider, Hiddleston and Ashton are “looking to build a long-term future together,” while also focusing on their respective careers.

The source noted that the newly engaged couple are both “hugely ambitious but still make time to relax and switch off from work” when they find the chance. “They also love to let loose and rock out with friends, whether it’s at a house party or heading to a local bar or restaurant,” the insider continued, adding that Hiddleston and Ashton will “keep building” on their romance. “They’re crazy about each other.”