The plot thickens. A federal judge in Chicago has frozen Tom Girardi‘s assets amid his split from Erika Jayne, claiming that the famed lawyer owes millions to his clients.

Girardi, 81, appeared via phone at a contempt hearing on Monday, December 14, when U.S. District Judge Thomas M. Durkin called the attorney’s track record “unconscionable.” According to a report by The Los Angeles Times, Girardi “misappropriated at least $2 million in client funds that were due to the families of those killed in the crash of a Boeing jet in Indonesia” in 2018.

Two members of Girardi’s legal team claimed, however, that the Colorado native didn’t currently possess the funds in question. During the hearing, Durkin warned that Girardi could be “disbarred and quite possibly charged criminally” for misusing money from clients. 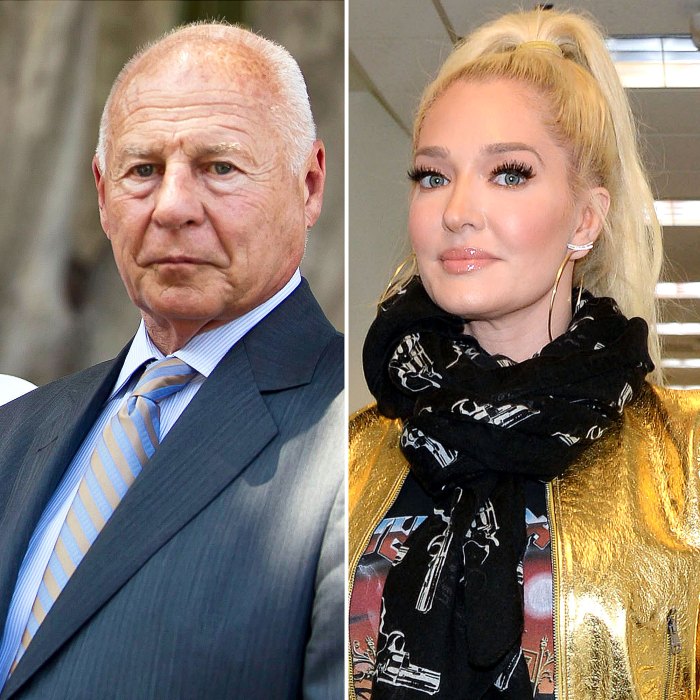 The move to freeze Girardi’s assets comes one month after Jayne, 49, filed for divorce after more than 20 years of marriage. A source later told Us Weekly exclusively that the Real Housewives of Beverly Hills star and her estranged husband “had an unconventional marriage, spending a lot of time apart.”

“This is not a step taken lightly or easily,” Jayne said of her split in a statement to Us in November. “I have great love and respect for Tom and for our years and the lives we built together. It is my absolute wish to proceed through this process with respect and with the privacy that both Tom and I deserve. I request others give us that privacy as well.”

The pair, who wed in 1999, did not have a prenuptial agreement. Court documents obtained by Us after their split stated that the reality star is seeking spousal support — and is requesting that Girardi pay her legal fees amid their divorce. She also asked the judge to block the Girardi & Keese founder from seeking spousal support from her.

Things got more complicated for the twosome when they were hit with a lawsuit earlier this month that accused them of embezzling money from those affected by the Lion Air Flight 610 crash. Federal court documents alleged that the duo’s divorce is “a sham attempt to fraudulently protect Tom and Erika’s money.” Neither Girardi nor the “Roller Coaster” singer have publicly addressed the claims.

During Monday’s hearing, the lawyers representing Girardi claimed that his firm only had about $15,000 in its accounts and was unable to properly pay employees. Attorney Evan Jenness told the judge that Girardi should undergo a mental examination as the legal drama continues.

“I’m unsure that he understands either the nature or the gravity of the current situation,” Jenness told the court, per The Los Angeles Times.