Kylie Jenner was noticeably missing from big sister Kim Kardashian’s private island bash for her 40th birthday, but there’s an understandable explanation for her absence.

“Kylie was just tied up with other commitments, and that’s why she wasn’t at Kim’s birthday trip,” an insider tells Us Weekly exclusively. “They are obviously still incredibly close.”

The source added that there’s “no drama” between the two sisters. 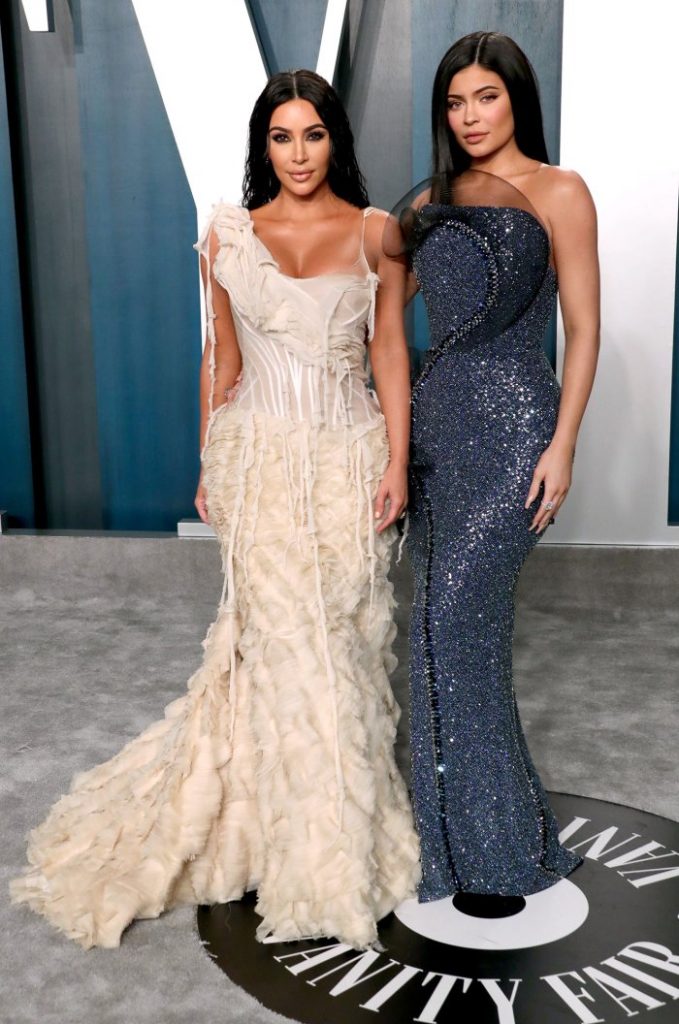 With the exception of the 23-year-old Kylie Cosmetics founder, the entire Kardashian-Jenner bunch showed to honor the KKW Beauty mogul — who turned 40 on October 21 — on her milestone birthday, with her husband, Kanye West, also arriving late to the celebration due to other commitments. Kardashian revealed on Tuesday, October 27, that she rented out a private island to celebrate with her loved ones.

“Before COVID, I don’t think any of us truly appreciated what a simple luxury it was to be able to travel and be together with family and friends in a safe environment,” she wrote via Instagram, sharing several photos with family and friends. “After 2 weeks of multiple health screens and asking everyone to quarantine, I surprised my closest inner circle with a trip to a private island where we could pretend things were normal just for a brief moment in time.”

The Skims founder continued, “We danced, rode bikes, swam near whales, kayaked, watched a movie on the beach and so much more. I realize that for most people, this is something that is so far out of reach right now, so in moments like these, I am humbly reminded of how privileged my life is. #thisis40.” 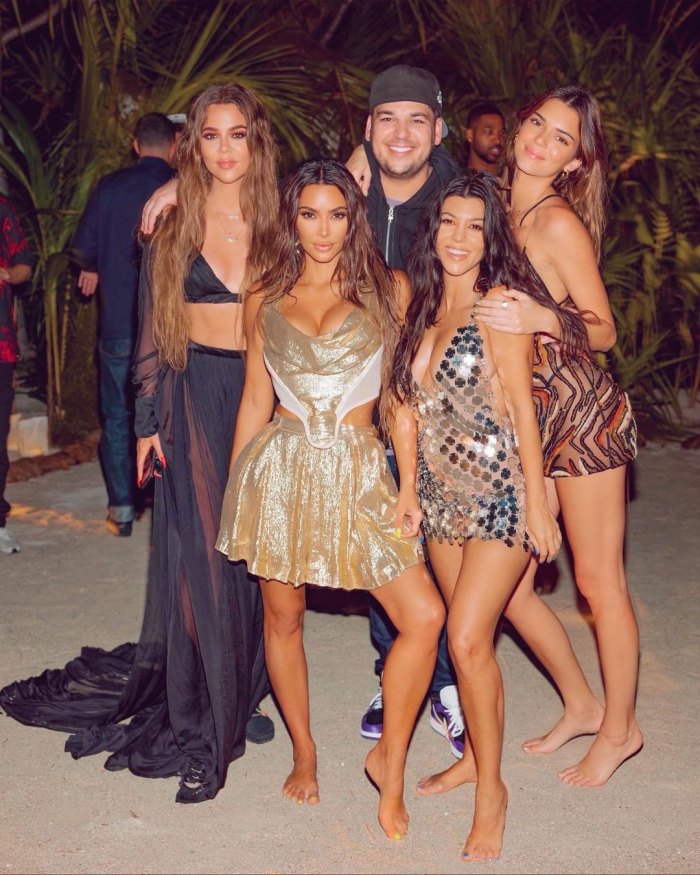 Since the trip occurred as coronavirus cases are experiencing a third spike globally, the reality star’s post sparked heavy backlash from many. Zach Braff, for one, tweeted out a photo of Fyre Festival cofounders Billy McFarland and Ja Rule while sarcastically using the portion of Kardashian’s statement about surprising her “inner circle with a trip to a private island.”

Using that same line, many others poked fun by sharing it alongside photos from shows and films including Parasite, Midsommar and Castaway. There were some who came to Kardashian’s defense, including an individual who tweeted that they’d “probably do the same” if they “had the means.”

The COVID-19 crisis has hit close to home for the famous family. Earlier this month, Kardashian revealed that had to take care of her 43-year-old husband early on during the pandemic when he was sick with coronavirus. In a sneak peek for the Thursday, October 29, episode of Keeping Up With the Kardashians, Khloé Kardashian revealed that she had also been diagnosed with the illness.

“I suffer from migraines, but this was the craziest headache,” she said with a hoarse voice. “I wouldn’t say it was a migraine. The coughing, my chest would burn when I would cough. Let me tell you that s–t is real, but we’re all gonna get through this.”