The Reason Hannah Brown Almost Didn’t Go on ‘The Bachelor’ 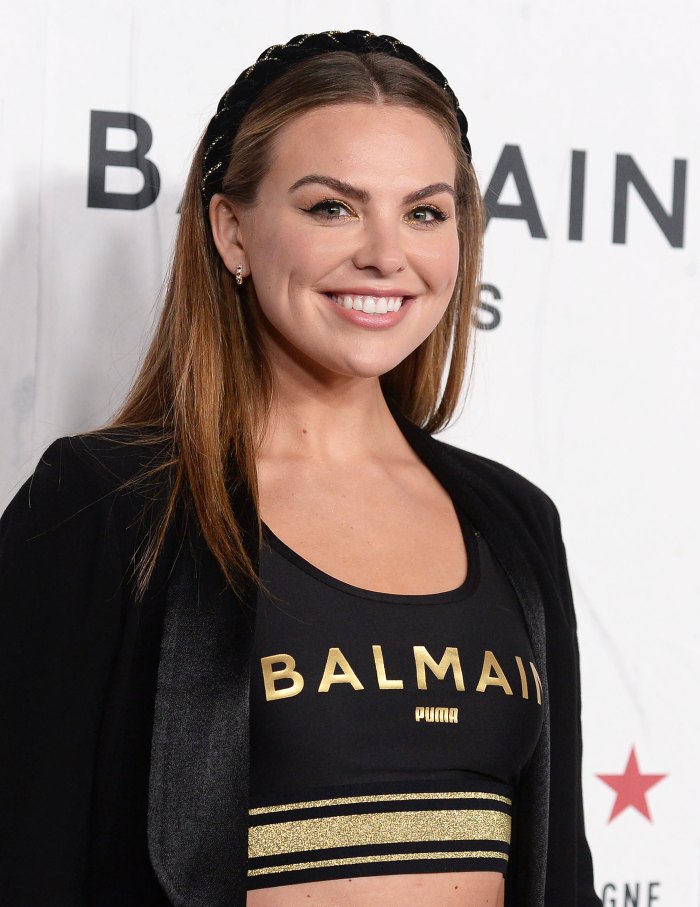 Hannah Brown is no stranger to a breakout. In fact, it almost destroyed her chance to be on The Bachelor.

“I almost didn’t go on the Bachelor because of acne,” the 26-year-old says during a YouTube video titled “10 Things You Didn’t Know About Me.”

Growing up, she never had an issue with her skin but then one day as a young adult, acne just popped up out of nowhere. “It was a whole dramatic thing. If y’all want to know more about it, I’ll talk about it. It’s definitely a part of my story,” she reveals.

So when she got called in to audition for The Bachelor, she felt the need to warn the casting people. “I was like, ‘I just want to let you guys know that I have acne. And I don’t know if you want me on the show because I’m kind of going through this Accutane thing and I don’t know what’s going to happen to my skin.’”

Naturally, they were totally fine with it, but Brown says when watching the hit ABC show it always seemed like the contestants had “zero pores on their skin.” Then again, part of the reason fans loved her so much is because she seemed so approachable.

This isn’t the only relatable beauty woe she spilled on Wednesday. The former beauty pageant queen also shared a story about the first time she waxed her brows.

“I will never forget the day that this boy Dylan in my class pointed out [my unibrow],” she says. “He was right. I definitely had a unibrow. I came home and I was so upset.” So what’d she do? Immediately waxed it. “I started waxing the middle of my eyebrows in third grade.”

However, now that thick, full brows are in, it bodes well for her. That is, if she stays on top of it. “These suckers grow back in the middle of the night. I’m telling you, if I went three days without [waxing], I would have a unibrow.”

She explained that she was working with a brow specialist in L.A. who told her to grow out the hair for 6-8 weeks. But that was a hard no. “I was like, ‘Woman, it’s going to take over my face. I’m gonna look like Chewbacca.’”