The end of the road. Jeannie Mai announced that she has been hospitalized, forcing her to leave Dancing With the Stars early.

Celebrities Forced to Quit ‘Dancing With the Stars’ Read article

“It saddens me that I will not be able to continue with the competition on DWTS. My doctors discovered a health concern with my throat which requires immediate attention and surgery,” the Real cohost, 41, said in a statement to Us Weekly on Monday, November 2. “I am heartbroken that my DWTS journey has to end here. The last several weeks have been an amazing learning experience. I have pushed myself to new limits physically and mentally, and I am so proud of how far we’ve come.”

She added, “I can’t thank my partner, Brandon [Armstrong], enough for being so supportive and believing in me. I also want to thank MAI fans who voted every week, and I wish everyone else in the competition the best of luck!” 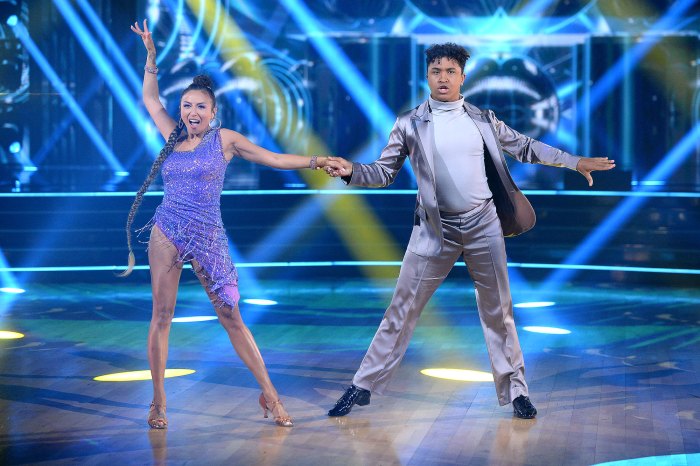 Mai was diagnosed with epiglottis, a potentially life-threatening condition that causes swelling and blocks airflow to the lungs, according to the Mayo Clinic.

Monday’s episode of the ABC dance competition was supposed to be a double elimination round. However, with the news of the TV host and Armstrong’s sudden exit, only one celebrity contestant will be sent home.

‘DWTS’ Winners Through the Years: Where Are They Now? Read article

“Jeannie has inspired us, along with millions of fans, with her energy and dedication. We wish her a full and speedy recovery,” a spokesperson for DWTS said in a statement to Good Morning America. “Since Jeannie had to withdraw from the competition, tonight’s show will feature the eight remaining couples and a single elimination.” 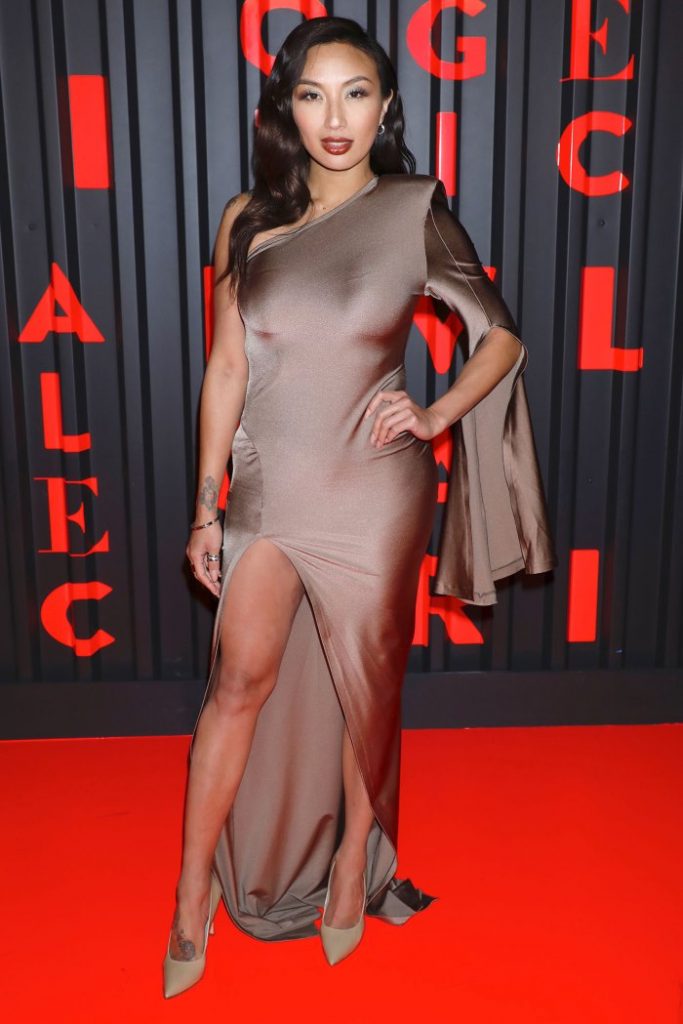 Mai and Armstrong, 26, were in the bottom two on the October 26 episode of the show. Judge Derek Hough voted to send them home, but Bruno Tonioli and Carrie Ann Inaba agreed to eliminate Cheer coach Monica Aldama and her pro partner, Val Chmerkovskiy, instead.

“Whoa. It was surreal to almost be eliminated,” Mai wrote via Instagram after advancing forward. “But I am incredibly thankful for every single person who has been supporting @BrandonArmstrong and I thus far. I greatly appreciate all the judges’ critiques, and God..that was such a tough decision for them last night.”

The Holey Moley sideline reporter went on to call Aldama, 48, “one of my FAVORITES to watch,” adding, “I not only learned so much from observing your perfect poise every week, but I also gained a valuable friendship from here on with you. You and @valentin are dynamic!!! I can’t wait to drag you all around Houston to my favorite Asian spots. And to all the judges – trust I’ll secure your votes next week!! Is it considered bribery if I send @Ediblearrangements? #DWTS #TeamDreamofJeannie.”