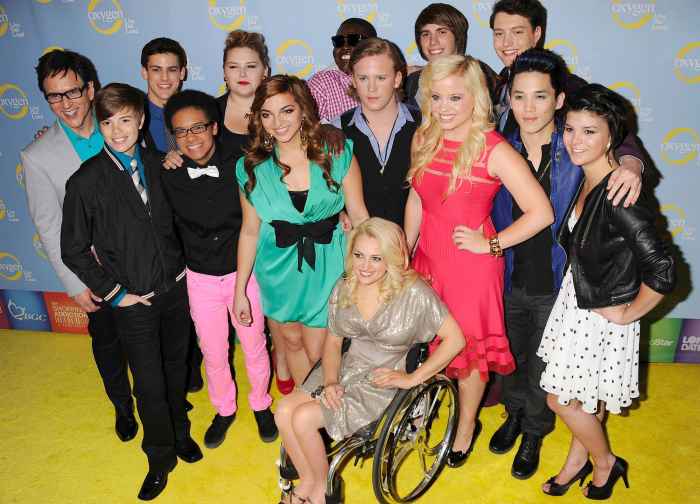 Behind-the-scenes secrets — and some bad memories. The cast of The Glee Project detailed their experiences on the reality competition, and they weren’t all happy.

‘Glee’ Cast: Where Are They Now? Read article

Damian McGinty, Samuel Larsen, Lindsay Pearce, Ali Stroker and more alums of the Oxygen series recalled their time on the short-lived show in a new oral history published by Insider on Monday, August 22. McGinty, 29, described his time on The Glee Project as “one of the most fun things” he’ll do in his life, but his fellow castmates didn’t all have such fond recollections.

Pearce, 31, said that one of her most negative experiences on the show — which lasted only two seasons that aired from 2011 to 2012— came during an episode when she was encouraged to express vulnerability.

“They sat us down and essentially asked us to tell them our deepest, darkest secrets,” the Broadway actress recalled. “I shared about my sexual assault. I said something like, ‘Going through that made me feel like I wasn’t a person — like I was just a body and a nice face.’”

According to Pearce, however, producers removed the story of the assault from the episode. “The cut is me saying people like me because I’m pretty, which makes me feel fake,” the California native explained. “That was gut-wrenching, because I wouldn’t have shared my experience if I knew how it’d be edited. It didn’t fit the narrative that they were trying to make.”

The former Wicked star also detailed an incident where she and costar Cameron Mitchell shared a kiss during a shoot for a music video. The Texas native, 32, claimed that he was “blindsided” by the moment, which he and Pearce alleged was set up by producers.

“I wish I had the language that we have today surrounding consent and awareness and respecting people’s boundaries,” Pearce said. “I will always take accountability for my own side of things, but I was 19 and being manipulated.” 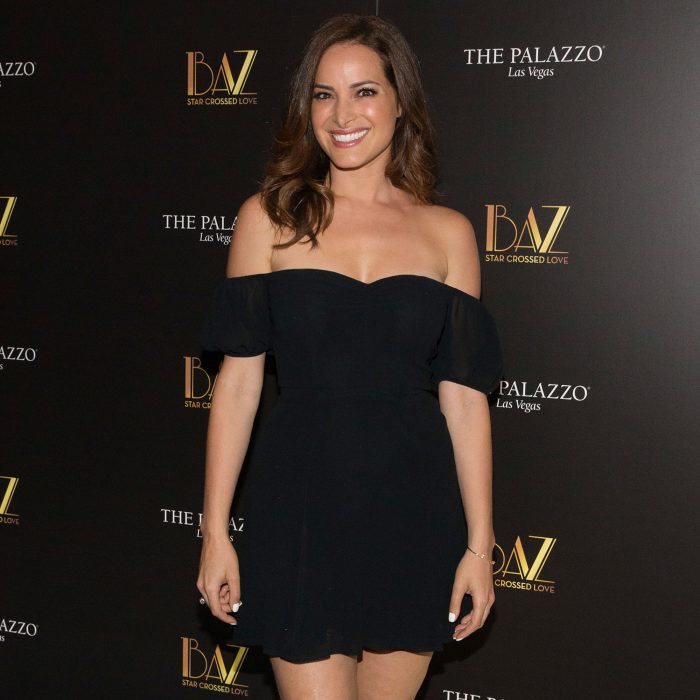 After being asked to kiss a different contestant in another episode, Mitchell decided to leave the show. “It truly was one of those moments that altered the course of my life. I was forced to stand up for myself,” he recalled. “It was very traumatic.”

Pearce finished season 1 as a runner-up alongside Alex Newell, and both of them earned guest spots on Glee. Because of the kiss with Mitchell, however, Pearce faced backlash from viewers who thought her behavior was predatory.

“I’ve never been so hated in my life,” the Recovery Road alum said. “It’s not easy for a 20-year-old to be called a sexual assailant, a sexual predator, an abuser — all because of the music-video kiss. Eleven years later, I still get hate mail sent to the theaters I work at and DMs telling me to kill myself.”

Mitchell, for his part, noted that he doesn’t blame Pearce for the kiss, which he worried would interfere with his off-camera relationship with his then-girlfriend. “I was very upset and felt taken advantage of — not by Lindsay, obviously,” he explained. “After, I made it clear to everybody that it wasn’t cool and that I had a girlfriend back home.”

Shauna Minoprio, who executive produced The Glee Project, admitted, “There’s probably stuff in that show we would do differently now — inevitably.” Oxygen, meanwhile, declined to comment for Insider‘s oral history, and Glee creator Ryan Murphy declined to be interviewed for their story.