Keeping it cordial. The Challenge‘s Tori Deal opened up about her split from Jordan Wiseley during the first episode of her new podcast.

“Jordan and I are going through a breakup, and I am thankful to be moving back to my family on the east coast, and I get to have my friend, Aneesa [Ferreira], over there in Philly,” Deal, 27, told Ferreira, 39, during the Thursday, December 10 episode of MTV’s “Official Challenge Podcast,” sharing that she’s making the move from L.A. to New Jersey. “There’s some really beautiful things [happening], and I’m still really good friends with Jordan. Nobody worry about that too much.”

The Are You the One? vet added, “It’s a very amicable breakup.”

Deal and Wiseley, 30, announced they had called off their engagement via Instagram on November 27. 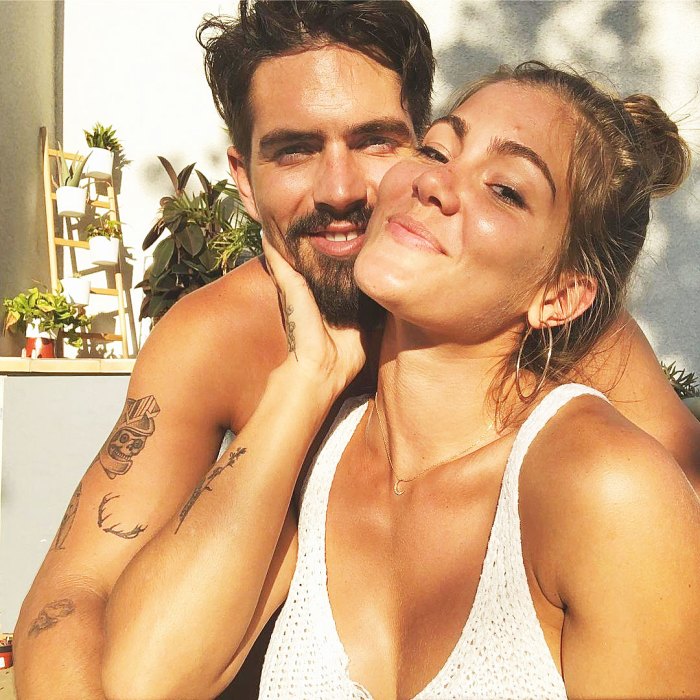 “I thought I knew love when Jordan and I were together, but there is a different kind of love that two people feel when they decide it’s time to experience life apart,” she wrote at the time. “Even though Jordan and I are going to be moving forward in separate ways, our love, support, and connection with one another only grows stronger and deeper. To all the fans that have followed us, your support means the world. Please don’t look at this breakup as a failure, because we’re not looking at it this way.”

The Challenge’s Most Memorable (and Messiest!) Relationships Read article

The New York native also explained that there wasn’t an incident that led to their split but “a lot of little things” added up over time. The Real World: Portland alum also opened up about the news via his Instagram.

‘The Challenge’ Top Winners: Where Are They Now? Read article

“I love Tori from the depths of my soul,” he wrote at the time. “She will always be one of my best friends in this world and no one will ever truly be able to understand the depths of our understanding for one another, like we do. It has been the best and most beautiful time of my life to grow with and love you, Tori.”

Deal is currently competing on The Challenge: Double Agents, which airs on MTV Wednesdays at 8 p.m. ET.