So relatable! Elizabeth Hurley is just like Us and says there’s one thing she’s always wanted to change about her appearance.

“I always wanted to have wavy hair. I’ve got really straight hair,” she tells Us when talking about her work with Estée Lauder Companies’ Breast Cancer Campaign. “I guess if I were allowed to have a magic button, I might say thick, wavy [hair].” We’ve all been there! After all, the grass is always greener.

But this isn’t the only approachable thing about the 55-year-old. The supermodel also has the simplest, most achievable beautyadvice we’ve ever heard: moisturize. 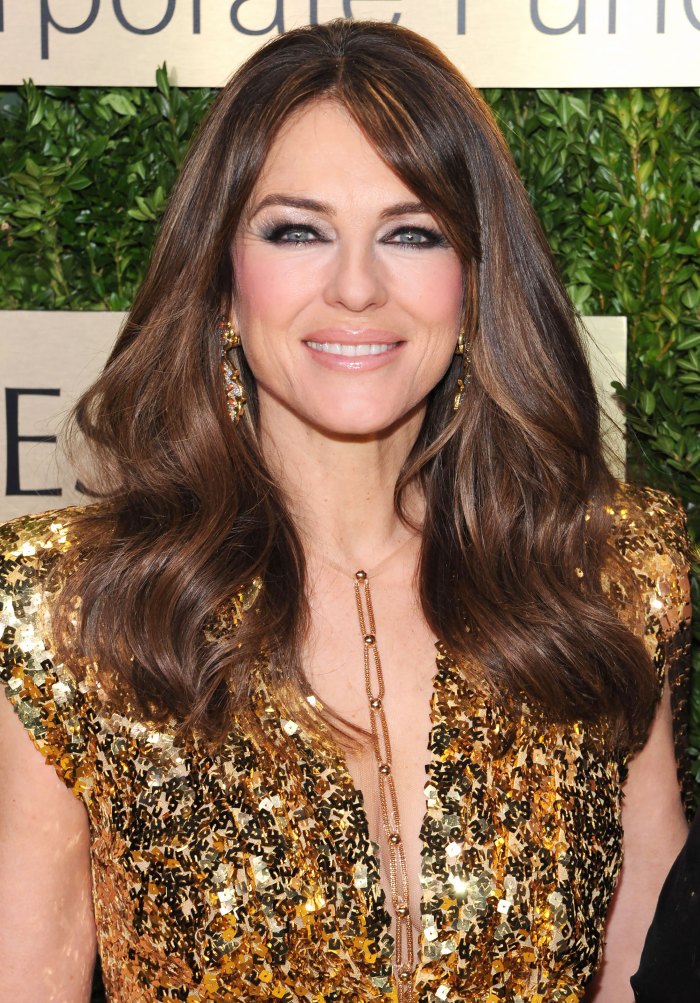 She doesn’t just mean lotions and creams though. “You need to drink more water and you need to put more moisture everywhere you can.” She says that she’s always noticed that the more hydrated her skin is, the better her complexion looks all around.

Hurley is kicking off Breast Cancer Awareness Month as Estée Lauder’s global ambassador once again. Since she joined the fight 25 years ago, she’s seen great improvements in the field. But there’s still more work to be done.

“There’s been a 40 percent drop in mortality rates since the late 1980s. Detection is better. Treatments are better. Things have improved so much in the breast cancer world,” she explains. “But we still have to say that every 15 seconds in the world, a woman is diagnosed with breast cancer. And one in eight of us will be diagnosed in our lifetime. So even though great strides have been made, there are still many, many more strides to go. And that’s why we’re still here. That’s why every year we still want to talk to women about their breast health.”

For more information, you can visit elcompanies.com/breastcancercampaign.

Read More: The 1 Thing Elizabeth Hurley Would Change About Her Appearance Is So Relatable