On the mend! Teddi Mellencamp gave an update on her 9-month-old daughter, Dove, five months after the baby underwent neurosurgery.

“Dove noggin update,” Mellencamp, 39, began her Instagram post on Tuesday, December 8, before speaking from Dove’s point of view. “Hi guys, I am 9 months old and other than a zig zag scar underneath my hair across my head I wouldn’t even know I had neurosurgery a few months back.” 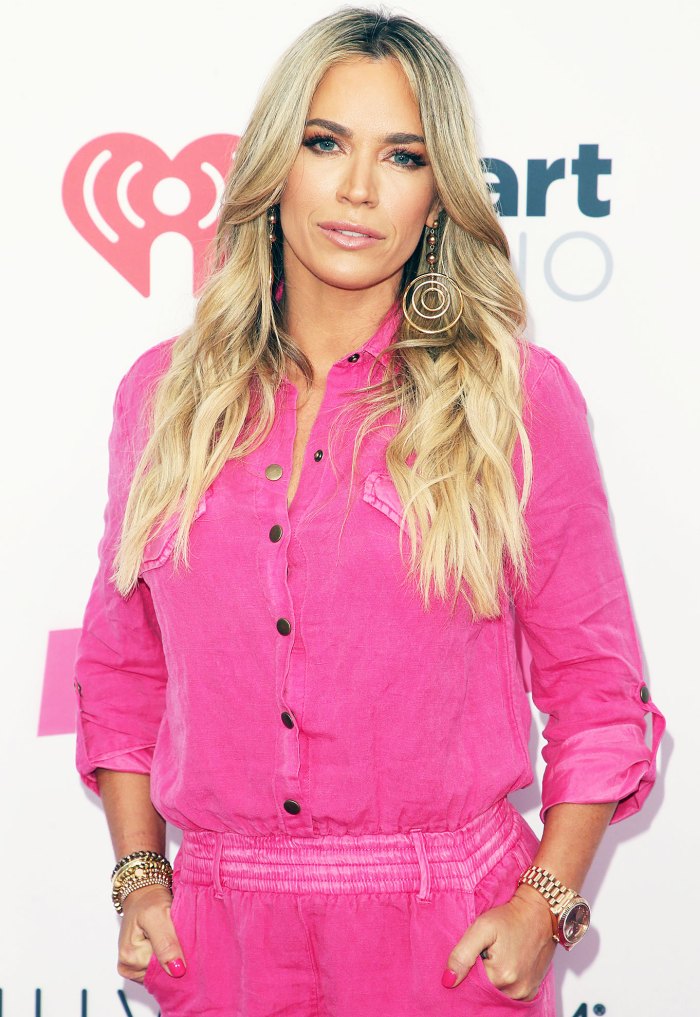 The former Real Housewives of Beverly Hills star explained that Dove has been wearing a helmet for 10 weeks, which she is “about to grow out of.” The little one, however, will have to wear a new helmet for another 10 or more weeks to keep up with her recovery.

“Mom cried a little when she found that out, but then Dr. Urata reminded her that not only is it helping me shape my head further, but it is protecting me as I am starting to learn to crawl and lift myself up in case I bump into something,” the post continued. “I get to take it off one hour a day, normally during and after bath time which is a good thing bc peeyou [sic] it can get stinky.” 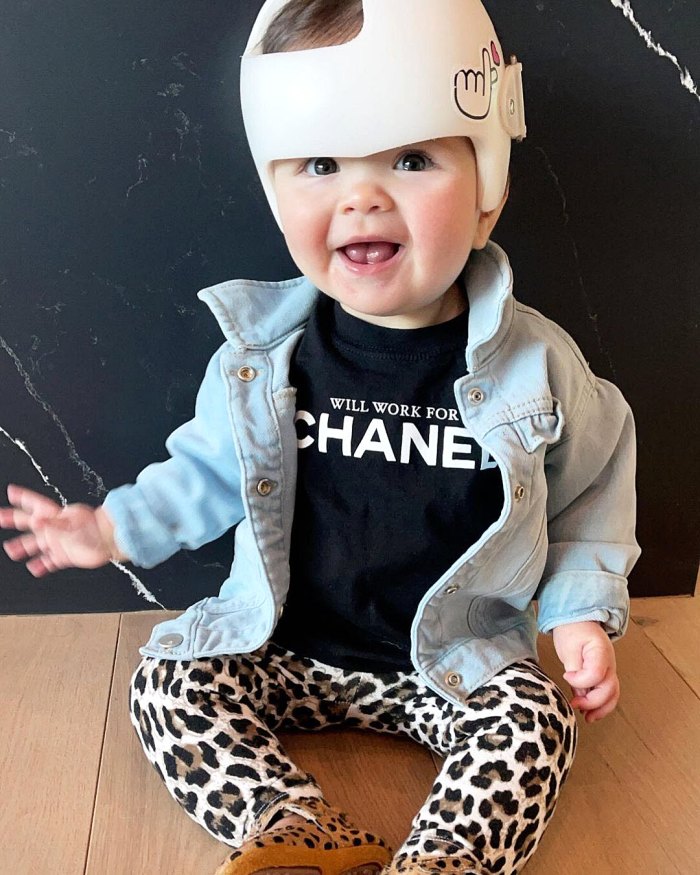 Mellencamp shared that her daughter is a “happy, silly baby who loves to laugh, command all the attention in a room, go on walks and be sung to.”

The fitness guru concluded: “For any other #craniowarrior babies out there. ‘We have got this.’ #lambdoidcraniosynostosis #docband 🕊.”

Dove had neurosurgery in July after being diagnosed with lambdoid carniosynostosis. Three months after the operation, Mellencamp spoke to Us Weekly about her daughter’s recovery in an October episode of Moms Like Us.

“She’s doing great,” the All in by Teddi accountability program founder said at the time. “The first couple of days, it’s always a little rough ‘cause they have to get used to [the helmet on their] skin and it’s hot, but she’s doing great.”

Mellencamp, who shares Dove, as well as daughter Slate, 8, and son Cruz, 6, with husband Edwin Arroyave, revealed that “babies are so resilient” and that her youngest child was a trooper through the whole process.

“She just wanted to be held and love and you know, she pushed. Such a fighter,” she added.