Tayshia’s Dad Disapproves of Her Top Choice in ‘Bachelorette’ Teaser

Clare Crawley is happily engaged to Dale Moss, but will Tayshia Adams find The One too? The new Bachelorette’s father isn’t so sure.

“I’m coming here with the purest of intentions and I just want you guys to be real,” the 30-year-old former phlebotomist began in a trailer for the rest of the season. ”I got married and divorced at a really young age and I feel like this is my time to really dive in deep and find my life partner. I definitely feel like my husband is here. I am so genuinely happy.”

While Tayshia — and several contestants — appear to be falling in love, she admits she’s torn as she kisses several men.

“I’m truly giving it a chance and it’s more than I’ve ever opened up myself to, but I also have to follow my heart,” she says in the clip.

Tayshia’s father, meanwhile, makes it clear he doesn’t approve of one of the men. 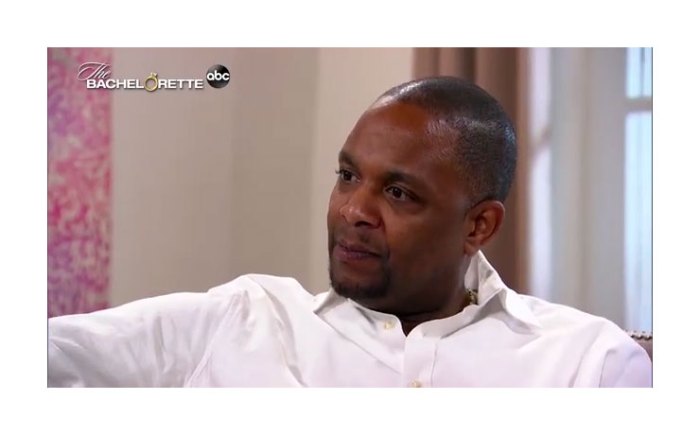 “Why him?” he asks his daughter. “As your father, it’s my job to protect you from making possibly the biggest mistake of your life.”

Tayshia also gets emotional over her ex-husband, Josh Bourelle, in the teaser. The twosome, who were college sweethearts, exchanged vows in February 2016. He filed for divorce in October 2017 after less than two years of marriage. The paperwork was finalized in November 2017.

“The fear of divorce will forever stay with me. And I never want to experience the heartache that I experienced in my last marriage,” she says through tears. “It’s just, like, a lot.” 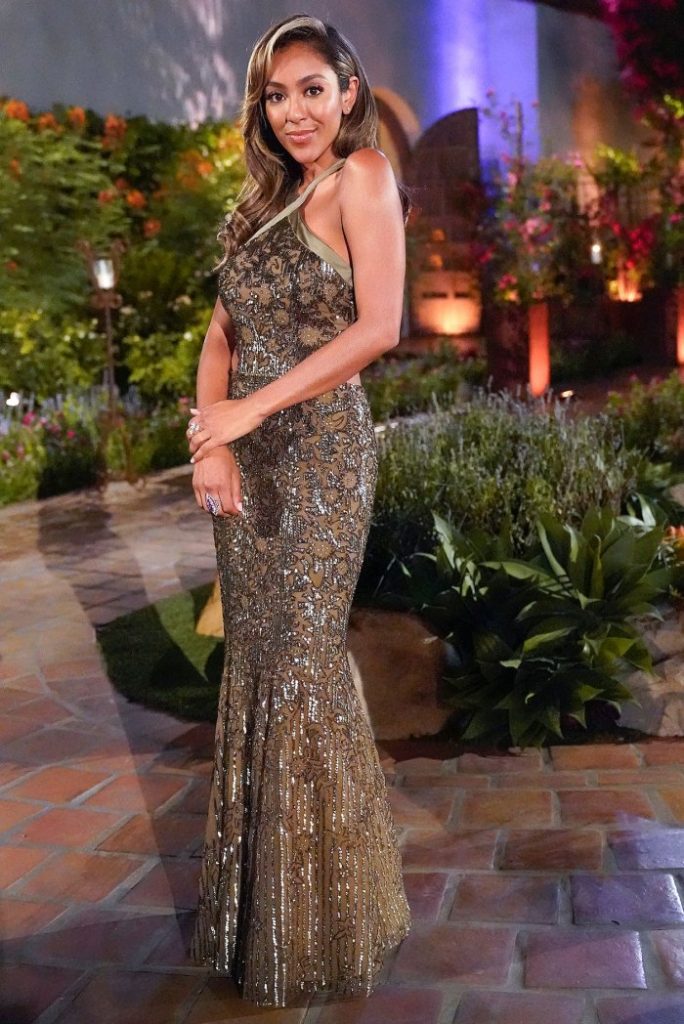 “It’s just as emotional as Clare’s, but in a totally different way,” Mills told Variety. “Tayshia really allowed herself to fall in love with multiple guys. It’s always such a roller-coaster. At the end, there are a lot of heartbreaking, devastating moments. There’s not really a villain. It’s more like, ‘I want her to end up with him. Wait no, I want her to be with this guy!’”