It’s safe to say that few people were as productive during coronavirus quarantine as Taylor Swift — but the inspiration behind her latest album, Folklore, might surprise even her biggest fans.

The “Cardigan” songstress, 30, opened up about the “very do-it-yourself experience” of writing and producing her eighth studio record amid the coronavirus pandemic during a candid interview with Entertainment Weekly published on Tuesday, December 8. While recalling the early days of sheltering in place with boyfriend Joe Alwyn, Swift admitted that their nightly routine sparked her creative streak.

“I wasn’t expecting to make an album. Early on in quarantine, I started watching lots of films. We would watch a different movie every night,” the Grammy winner told the publication. “I’m ashamed to say I hadn’t seen Pan’s Labyrinth before. One night I’d watch that, then I’d watch L.A. Confidential, then we’d watch Rear Window, then we’d watch Jane Eyre.” 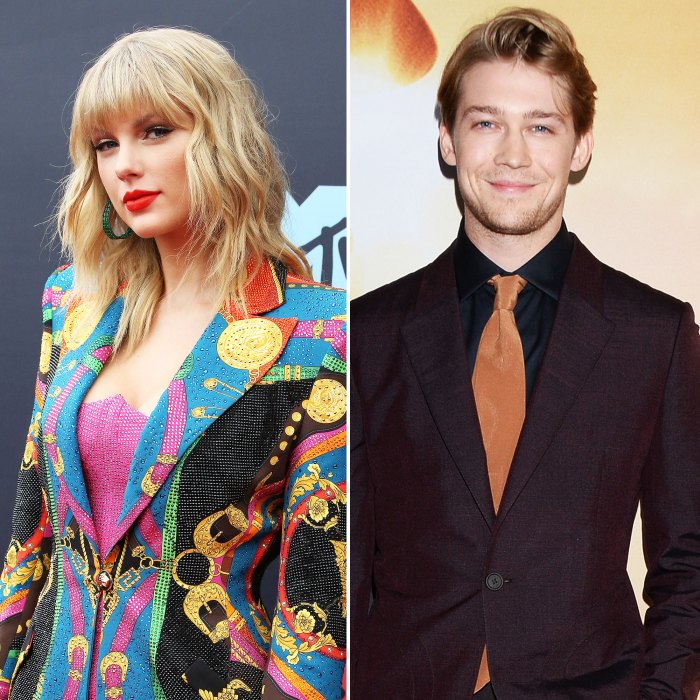 While movie nights may have seemed like just a simple way of passing the time during the lockdown, the activity was a meaningful catalyst for Swift. “I feel like consuming other people’s art and storytelling sort of opened this portal in my imagination and made me feel like, ‘Well, why have I never done this before? Why have I never created characters and intersecting storylines? And why haven’t I ever sort of freed myself up to do that from a narrative standpoint?’” she added.

The Miss Americana star shocked Swifties in July when she announced the release of Folklore, now a critically acclaimed hit. Alywn, 29, was one of the only people who was clued into the top-secret project ahead of time.

“It was weird because I had never made an album and not played it for my girlfriends or told my friends,” Swift told EW. “The only people who knew were the people that I was making it with, my boyfriend, my family, and then my management team. So that’s the smallest number of people I’ve ever had know about something.”

Swift began dating the British actor in May 2017 and the pair have kept their romance notoriously private ever since. After finally revealing that Alwyn assisted her in writing a few of her newest tracks under the pseudonym William Bowery, Swift said his perspective played a key role in the album’s development.

“That was huge for me,” Swift explained of the “Betty” love triangle. “And I think it came from the fact that my cowriter, William Bowery, is male — and he was the one who originally thought of the chorus melody. And hearing him sing it, I thought, ‘That sounds really cool.’ Obviously, I don’t have a male voice, but I thought, ‘I could have a male perspective.’”

Folklore weaves in and out of intricate fictional story lines but was also clearly inspired by some of the recent hardships Swift has faced in her career. Hints of her ongoing drama with Big Machine Records execs Scooter Braun and Scott Borchetta — who have attempted to swipe the rights to Swift’s back catalog of music — are sprinkled into songs like “Mad Woman” and “My Tears Ricochet.”

“I found myself being very triggered by any stories, movies or narratives revolving around divorce, which felt weird because I haven’t experienced it directly,” Swift said. “There’s no reason it should cause me so much pain, but all of a sudden it felt like something I had been through. I think that happens any time you’ve been in a 15-year relationship and it ends in a messy, upsetting way. … These songs are in some ways imaginary, in some ways not, and in some ways both.”