Finding her happily ever after. Taylor Armstrong is reflecting on her tumultuous relationship with the late Russell Armstrong — and how she was able to find love with now-husband John Bluher.

“I think if it wouldn’t have been someone that I trust so much because of everything I went through, I don’t think I would’ve ever been in a relationship again,” Taylor, 51, exclusively told Us Weekly while promoting season 3 of The Real Housewives Ultimate Girls Trip Ex-Wives Club. “I just felt so betrayed.” 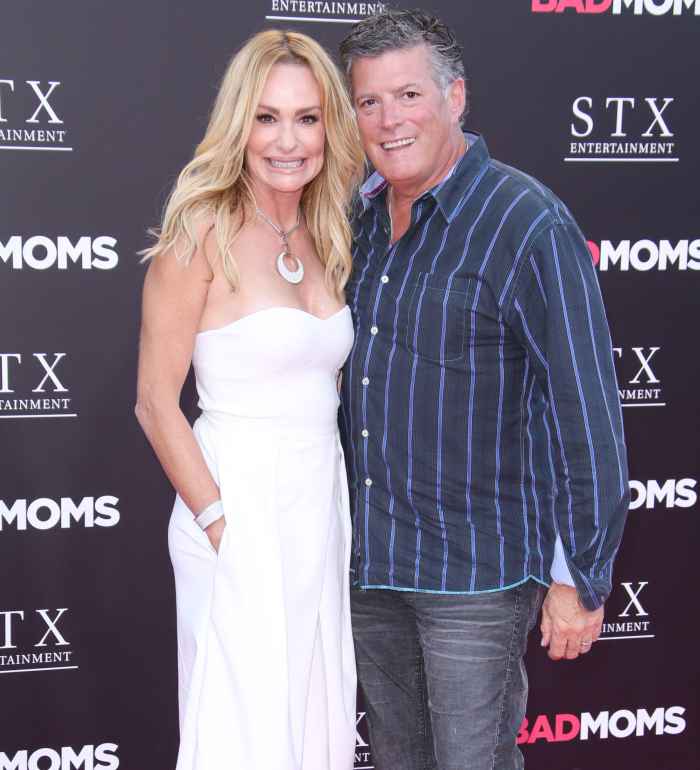 The reality star noted that her time on The Real Housewives of Beverly Hills affected her hopes for her dating life. “When your life plays out on television, I don’t know how you meet someone that you’ve never been with before and just assume that they’re not going to have so many preconceived thoughts about who you are,” she added.

The Kansas native appeared on the Bravo series as a series regular from 2010 to 2013 before making guest appearances throughout the years. During her time on RHOBH, viewers saw the ups and downs in Taylor’s marriage to Russell. In July 2011, the TV personality filed for divorce, citing physical and verbal abuse. One month later, Russell was found dead of suicide by hanging.

The Hiding from Reality author recalled struggling to deal with the aftermath of Russell’s death. 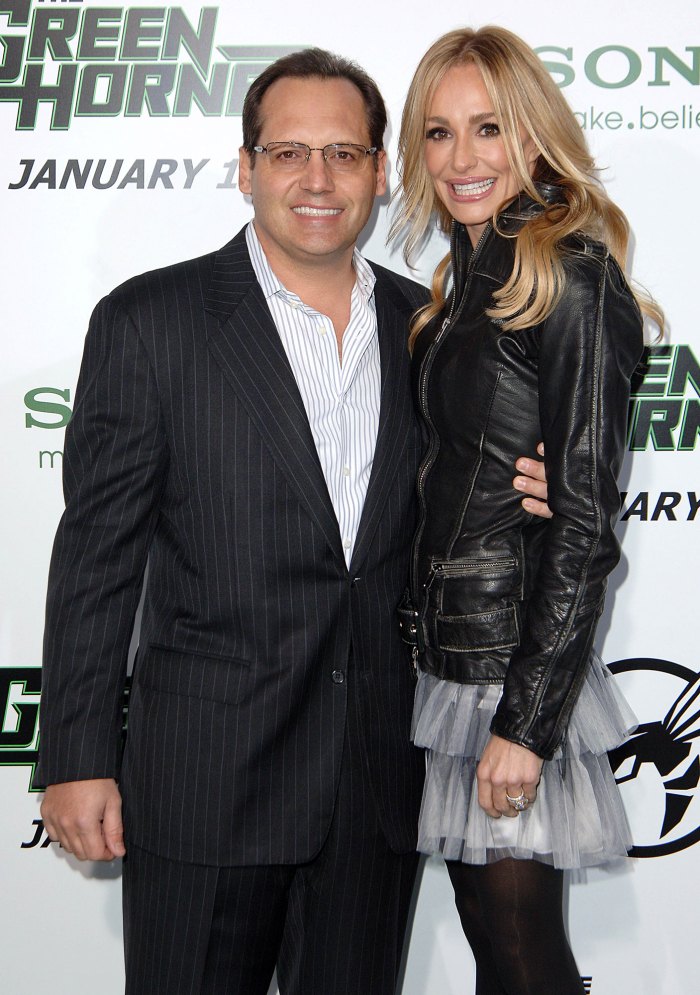 “I knew that I had to survive and make it through so that I could take care of [my now-16-year-old daughter Kennedy]. Kennedy was my first and foremost concern and I just day by day is all I can tell you,” she shared with Us. “It was one disappointment after the other, as things were unfolding. I would just get calls from the attorneys and it was never anything positive.”

Taylor explained how “paralyzed” she felt by the “weight of the world” amid the major life change. “Thankfully, John, my now-husband, who was my friend, then is also an attorney. He came in and really helped me. We didn’t really like each other for the first couple of years, because every time he called me, it was bad news,” she joked. “But he stood by my side through everything and helped me navigate everything I was going through.”

After tying the knot in 2014, Taylor praised her husband, 64, for changing her view on marriage. “That’s why I believe I’m married now because I would’ve never trusted anyone again. After all the lies that were built in my previous relationship, having someone that just stood by me — even though we couldn’t stand each other for a while — it was the reason that I trust him so much, and we became best friends,” she added.