Not holding back! Tarek El Moussa has been keeping up with Christine Quinn’s comments on his relationship with her Selling Sunset costar Heather Rae Young — and he has something to say about it.

The Biggest Celeb Feuds of All Time Read article

“Christine has a big mouth,” the Flipping 101 With Tarek El Moussa star, 39, said on the Tuesday, December 8, episode of Dear Media’s “Not Skinny But Not Fat” podcast. “She said some s–tty things about us. … We’re not really interested in dealing with her nonsense.”

After hinting that Quinn, 32, will not be invited to his and Young’s wedding, El Moussa explained that his issues with the outspoken real estate agent began after she compared him and his fiancée, 33, to The Hills’ Spencer Pratt and Heidi Montag during a Page Six interview earlier this year. Quinn also suggested that the couple, who got engaged in July after one year of dating, go out of their way to get press. 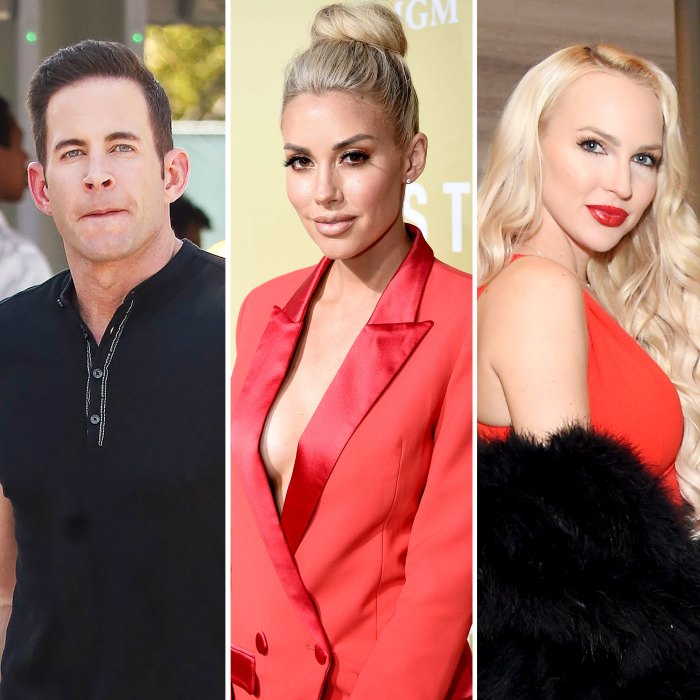 “Listen, just because she’s never been famous before and she doesn’t know how it works, she doesn’t have to talk. It just makes her look stupid,” the HGTV personality fired back on Tuesday. “She was trying to claim that we’re out there calling paparazzi on ourselves. I’m sorry. I’ve been on TV for 10 years.”

Young then chimed in, “Of course people are interested in our lives. He hadn’t been with another woman in four and a half years [after his divorce from Christina Anstead]. Of course they’re going to be interested in another reality star dating a reality star.”

Later in the episode, El Moussa slightly walked back his comments, insisting there is “no bad blood” between him and Quinn but noting that he and Young “stay away” from her because of “her bulls–t.” 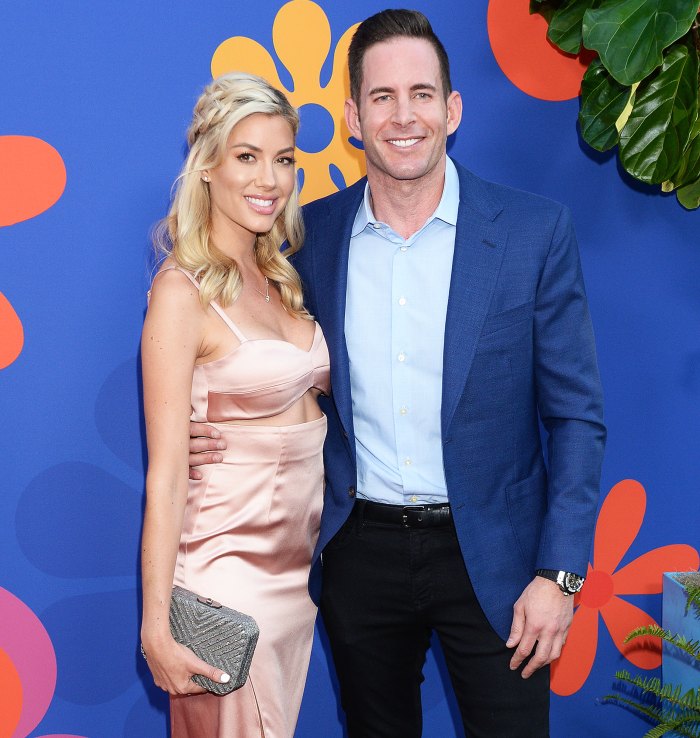 The Flip or Flop star and the former Playboy Playmate started dating in July 2019, a year and a half after he and Anstead, 37, finalized their divorce. The Christina on the Coast star, who is now in the midst of a divorce from Ant Anstead, shares daughter Taylor, 10, and son Brayden, 5, with El Moussa and son Hudson, 15 months, with the former Wheelers Dealers host, 41.

Young announced via Instagram in October that she and El Moussa had “just locked in a wedding date and location.” While Quinn may not score an invitation, the former model teased on Tuesday that Mary Fitzgerald, Jason Oppenheim and Brett Oppenheim are among the costars who should check their mailboxes.