Dropping hints? Taylor Swift fans are convinced that one of the songs on her ninth album, Evermore, is a nod to Gigi Hadid‘s daughter — and they brought out all their receipts.

The 30-year-old Grammy winner broke the internet on Thursday, December 10, when she announced that she had written and produced a second album during the coronavirus pandemic, a “sister record” to July’s Folklore. When the new tracks hit streaming services the next day, listeners combed through the lyrics for clues about Swift’s famous pals — and might have uncovered a reveal in “Dorothea.” 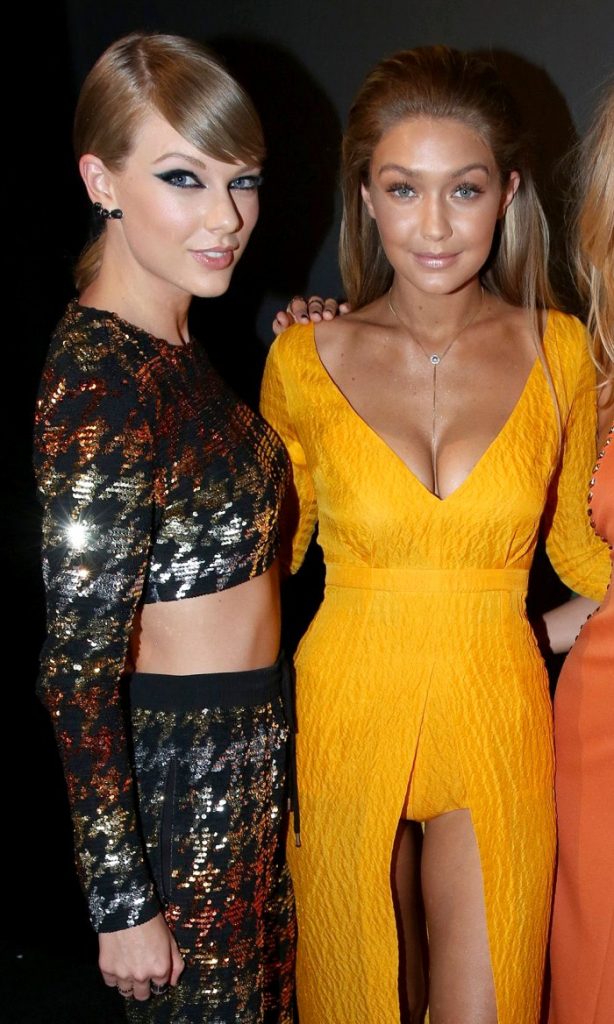 “Y’all hear me out. My best friend just cracked something I guess. ‘August’ is track 8 on folkore and gigi has posted a picture on Instagram captioning ‘August, waiting for our girl,’” one fan tweeted. “The track 8 of evermore is dorothea. SO WHAT IF GIGI’S BABY’S NAME IS DOROTHEA? 🤯.”

Us Weekly confirmed in April that Hadid, 25, was pregnant and expecting her first child with on-off boyfriend Zayn Malik. The pair began dating in 2015 and split twice before reconciling in January. Hadid confirmed the baby news during an April appearance on The Tonight Show Starring Jimmy Fallon and gave birth to her daughter in late September.

“Gigi Hadid’s baby is named Dorothea and you can’t convince me otherwise,” another fan tweeted after listening to the surprise album. 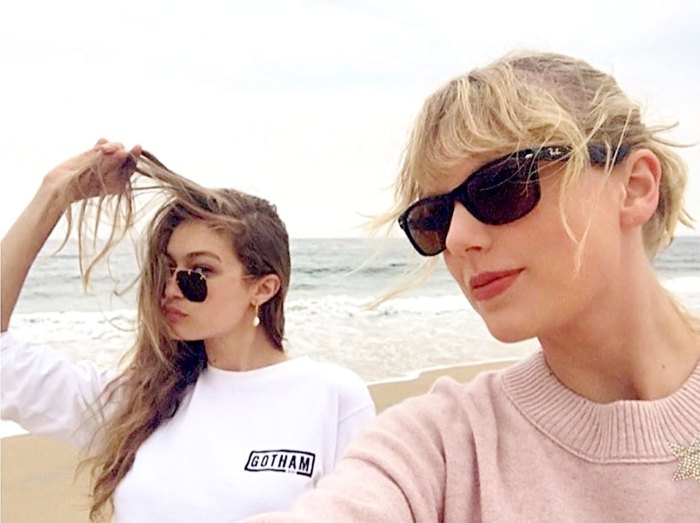 The new song didn’t spark just one conspiracy theory — some fans think signs point to “Dorothea” being inspired by Selena Gomez, whose favorite movie is The Wizard of Oz. Swift and the Disney alum, 28, have been nearly inseparable since they met in 2008.

In a lengthy Twitter thread, one Swift fan claimed the lyrics paint a picture of the pair’s friendship, such as “a tiny screen’s the only place I see you now.” The “Gorgeous” songstress recently made an appearance via FaceTime on Gomez’s HBO Max series Selena + Chef. The social media user also notes that the line, “you’re a queen selling dreams, makeup and magazines,” could be referring to the Spring Breakers actress’ Rare Beauty brand.

Swift gave some insight into the inspiration behind her new music as she celebrated Evermore‘s release, describing Dorothea as a girl “who left her small town to chase down Hollywood dreams” and later “rediscovers an old flame.”

“I have no idea what will come next,” Swift wrote in a note to her Twitter followers. “I have no idea about a lot of things these days and so I’ve clung to the one thing that keeps me connected to you all. That thing always has and always will be music.”