Still On! Zac Efron and GF Vanessa Spotted Together After Split Rumors

Still going strong! Zac Efron and his girlfriend, Vanessa Valladares, reunited after rumors swirled that the couple had called it quits on their whirlwind romance.

The High School Musical star, 33, was spotted with Valladares, 25, on Thursday, December 3, in Adelaide, Australia, where he is filming his upcoming movie, Gold. In photos published by the Daily Mail, Efron wore a black sleeveless shirt and shorts with matching sneakers while he carried a portable speaker. Valladares, for her part, looked casual in a yellow crop top with burgundy leggings and pink sneakers.

The outing comes amid speculation that the pair had split following Efron’s move to Adelaide from Byron Bay, where he met Valladares while she was working at the Byron Bay General Store in June. 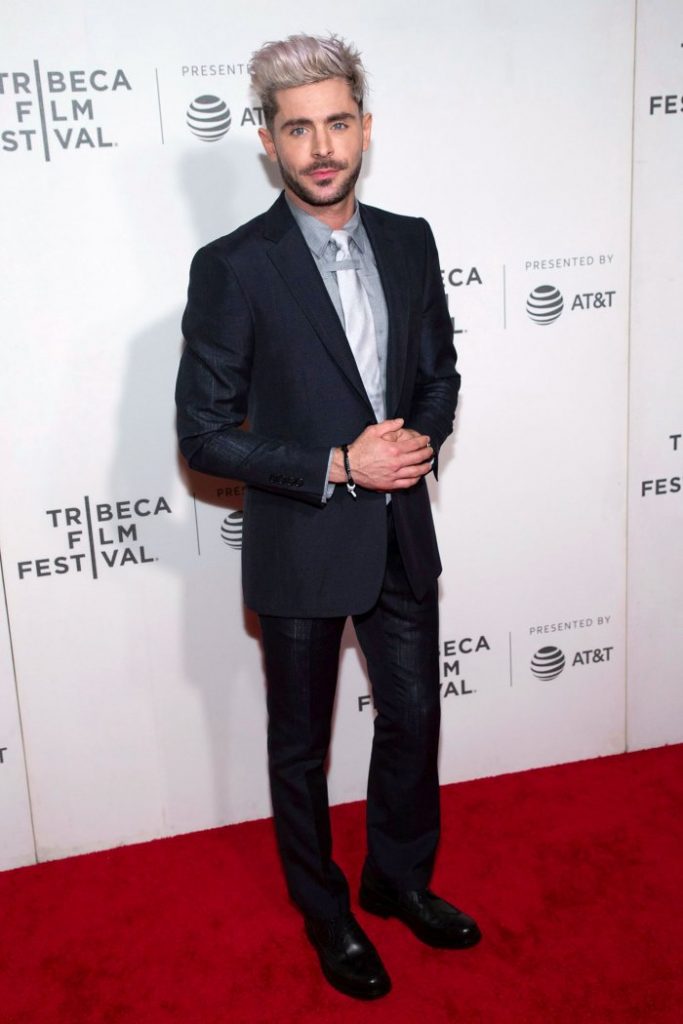 The duo were first linked in September when they were spotted on a ski trip at Thredbo, a resort in the mountains of New South Wales. They were later seen enjoying brunch in Lennox Head, Australia.

A source told Us Weekly at the time that Efron and Valladares’ relationship turned romantic in July. “Vanessa spends most nights at Zac’s house,” the insider said. “They are both very smitten with each other.”

The waitress has also been a good influence on the Down to Earth With Zac Efron host. A second source told Us that she’s supported his sobriety journey. The actor sought treatment for substance abuse in early 2013.

“Zac and Vanessa are really good for each other,” the second insider explained. “She has calmed him down a lot, and he’s not partying too much. Vanessa loves to be active. She and Zac have that in common.” 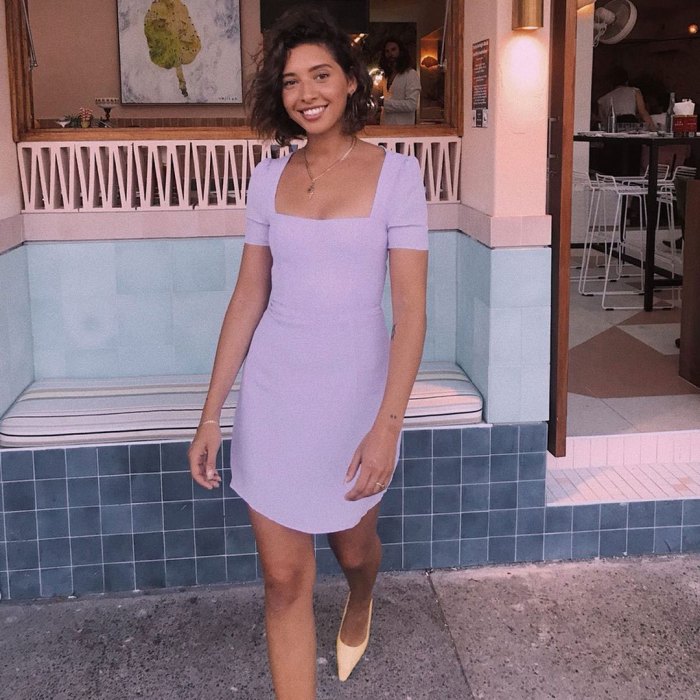 Valladares is even making a positive impression on Efron’s circle of friends. Australian radio host Kyle Sandilands revealed in October that his pal has already dropped the L-word.

Celebrities Who Fell in Love With Non-Famous People Read article

“He’s in love with this girl, Vanessa,” Sandilands, 49, said during an episode of The Kyle and Jackie O Show. “They’re lovely. Beautiful couple. They do everything together. They’re just really sweet. They seem really settled and nice.”

In 2016, Efron admitted during an interview with Ellen DeGeneres that he struggled on the dating scene.

“Dating is kind of hard,” he said at the time. “A forced awkward situation is very strange. Especially for me, for some reason. I like to go and do something adventurous. I like to go out and do some sort of crazy activity.”

Efron has previously been linked to Alexandra Daddario, Michelle Rodriguez, Halston Sage and his High School Musical costar Vanessa Hudgens, whom he dated from 2007 to 2010.