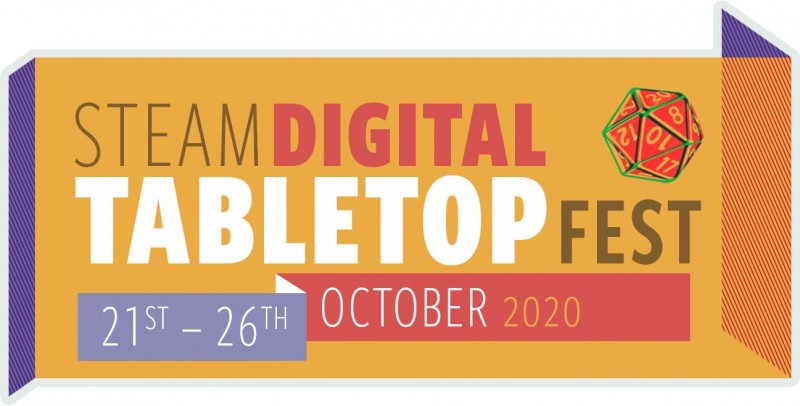 Even as the popularity of both tabletop and digital gaming continues to rise, the links between the two grow ever stronger. With every year, we see more board games adopting app-aided designs and other features from the digital world, while the video game milieu has had a long practice of borrowing tactical elements, storytelling concepts, and leveling from the board game and tabletop role-playing sphere. The two mediums are inextricably linked.

A new event is coming this October 21st through 26th, a joint venture between Valve and Auroch Digital, aiming to curate and celebrate this crossover between physical and digital gaming. Announced today, the event aims to highlight several big-name designers, including the likes of Steve Jackson (Munchkin, Ogre), Elizabeth Hargrave (Wingspan), Ian Livingstone (Games Workshop co-founder), and Sandy Petersen (Call of Cthulhu RPG).

Events include a livestream highlighting the next big update coming to the Gloomhaven early access release on Steam, a panel on games about Mars, a panel on Cthulhu games, and a comparative look at the physical and digital design of Plague Inc., hosted by the designer of both versions.

Tabletop and video gamers who wish to learn more about the live-streamed and VOD event can check out Steam’s official page for the event. For more on Game Informer’s coverage of the tabletop gaming world, check out our Top of the Table hub.