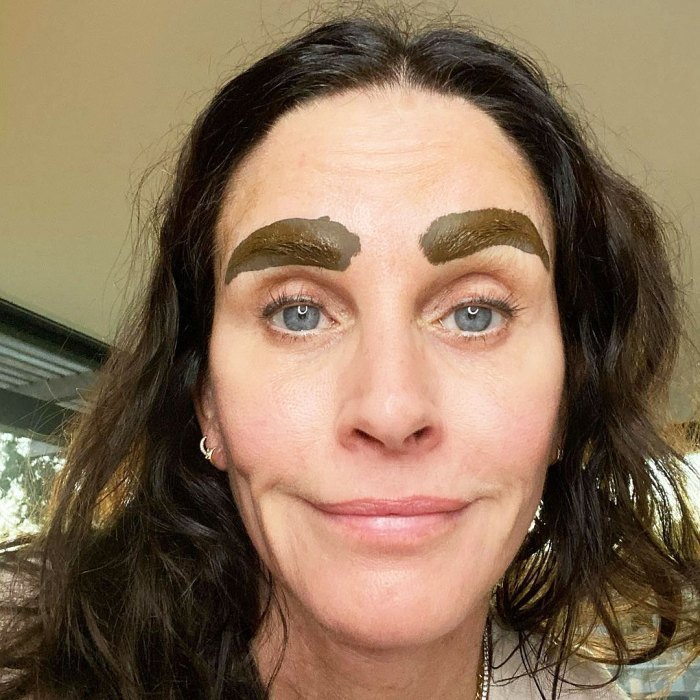 OMG! Courteney Cox shared the most hilarious selfie while getting a little beauty treatment.

On Sunday, November 15, the 56-year-old posted a pic to Instagram of herself while microblading her eyebrows. “Had my eyebrows microbladed,” she wrote in the accompanying caption. “Too much?”

The stars didn’t think so! Tons of A-listers chimed in on the comments, such as Lily Collins and Gwyneth Paltrow, who posted a series of encouraging heart and laughing emojis.

A Comprehensive Guide to the Kardashian-Jenner Family’s Best Beauty Tips — Including Advice From Kendall, Kylie, Kim and More! Read article

Then there were other celebs who couldn’t wait to get in on the joke, writing that they didn’t notice anything off. “I don’t see the difference,” Jesse Tyler Ferguson joked. “Wait! What?? I see no difference! 💋” Kathy Najimy posted.

“I’m not seeing anything different than normal,” Geoff Stults wrote. “Am I missing something?” 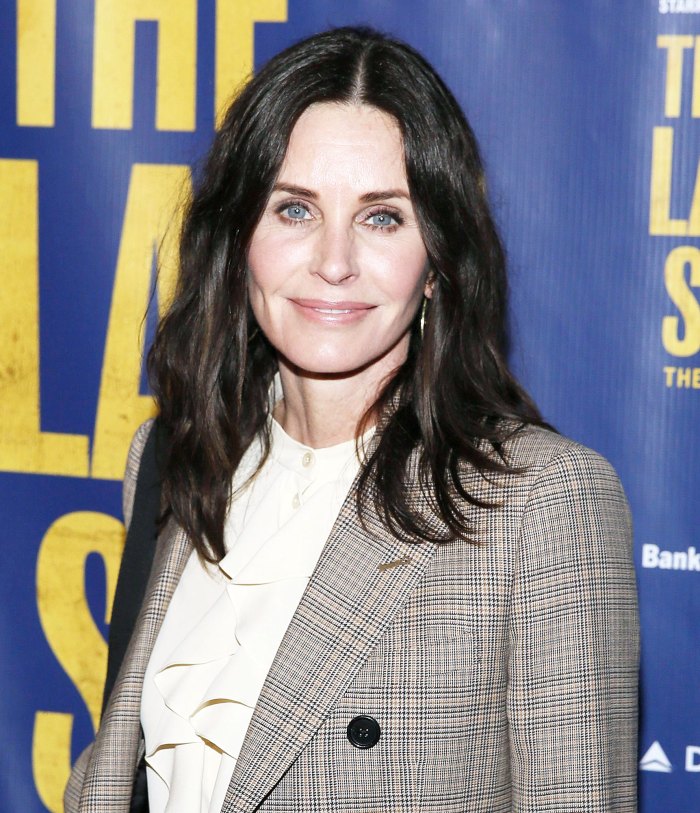 The microblading was done by microblading artist and owner of cosmetic tattoo studio, Audrey Glass. She reposted Cox’s selfie to her Instagram Story, writing, “Nothing like a client who has a good time with the process!” Then she responded to Cox’s question, “Is there such a thing as too much brows?!” Honestly, in this day and age, not really.

Best of Beauty: These Are the Top Hair, Makeup and Skincare Products of 2020 … So Far Read article

Microblading is favored by many celebrities, from Serena Williams to Tori Spelling. Back in August, Spelling shared a before-and-after pic of her brows, praising the microblading process. “Ok, I finally took the BROW PLUNGE. I know sooooo many people who have tried #microblading but honestly I was terrified to do it,” she wrote in the accompanying caption.

But after over-plucking throughout the ‘90s, she decided to give it a go. “Who knew brows could literally boost your self confidence! I feel so good about myself right now. Thank you my friend! So natural. So easy. So brilliant.”

Read More: Stars Have a Lot to Say About Courteney Cox’s Microbladed Brows