Spoiler alert? Maybe … maybe not. HBO Max’s The Flight Attendant, which focuses on the mystery of who brutally murdered Michiel Huisman‘s Alex Sokolov, is based on the 2018 novel by Chris Bohjalian. In the series, party-animal flight attendant Cassie Bowden (Kaley Cuoco) wakes up next to Alex after a drunken night in Bangkok. When she rolls over in bed, she realizes that his throat has been slit and blood is everywhere.

From Page to Screen! TV Shows Based on Best-Selling Books Read article

Of course, she’s a suspect — but she’s not the only one. With the help of her best friend, Annie (Zosia Mamet), she attempts to find out who killed Alex. Throughout the series, she slowly starts to remember details about her night. She’s also constantly seeing a dead Alex, who is talking to her in her head. During episode 2, she remembers being joined by another woman during their night out — one of his colleagues, Miranda (Michelle Gomez), who is subsequently trying to hunt down Cassie. 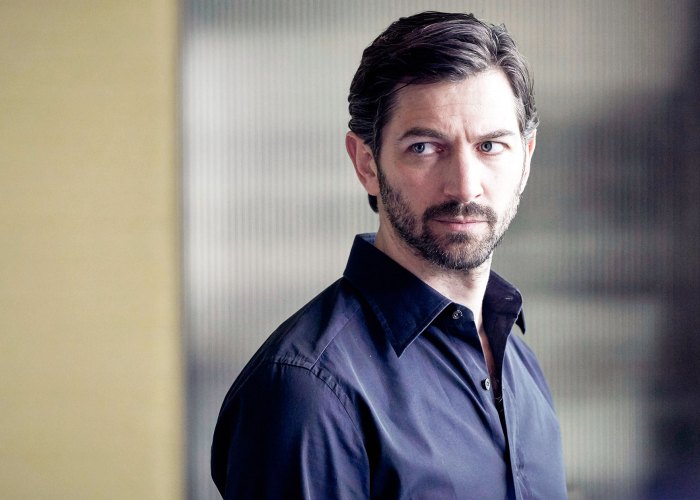 So, who killed him? Here’s what happened in the novel: Miranda — whose name was actually Elena — was hired to kill him by Russian intelligence, who wanted information. After getting into trouble for leaving behind a witness (Cassie), Russian spy Viktor sends her to kill Cassie. To make things even messier, Elena is a secret agent, working for the U.S. and is ordered by the CIA to bring Cassie to them. Ultimately, Elena is killed by a Russian agent while waiting to meet Cassie; Cassie escapes his hand and the spy stages his death to get out of the job.

In the end, Cassie finally gets sober after becoming a mother — yep, that one night stand with Alex led to pregnancy — and landing a job with the CIA, in which she sometimes works undercover as a flight attendant.

While the show is based on the book, that doesn’t mean that the producers won’t change up the ending. In fact, one change already happened — in the book, the murder took place in Dubai, not Bangkok. 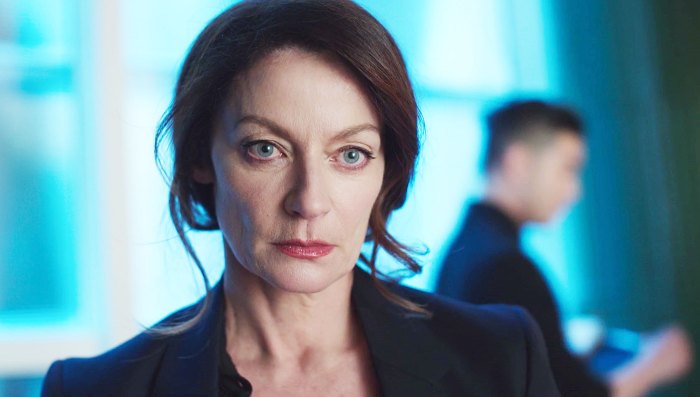 “The Flight Attendant novel is a thriller, but to me, it was always more about a character study. It’s all about Cassie Bowden,” the author told the Burlington Free Press, noting that he was totally OK with any changes made. “The TV series in ways that are just so beautiful gives you a sense of how you grow into a hot mess like Cassie Bowden and asks the question, ‘Can you find redemption? Can you get out of this mess alive?’”

For the Big Bang Theory alum, 35, she was hooked on Bohjalian’s writing immediately. “When I read the book description, I got a chill down my arms,” the actress told Us Weekly exclusively ahead of the premiere. “It felt like a good mix of drama and dark comedy. Plus, a complicated female character is a dream role.”

In fact, when she read the description, she went to her team to start adapting. “I’ve been extremely involved since day one — from music choices to the shoes on my feet,” Cuoco added. “The team around me is so strong. This experience has challenged me to ask questions and know it’s OK to say ‘I don’t know what I’m doing. Someone help me!’”

New episodes of The Flight Attendant drop on HBO Max every Thursday.